Every year and every month, we go through that same question! What is that one game that we should buy for the month. Though there are tons of options out there, It is very tough to pick the right one for you. Some people do not think that it is the right way to go for a game with the best selling list in mind but think about it this way.

Gamers are intelligent and we have seen in the history that only those games get good ranking in terms of sales that are actually good. You will never see a game ranking high in the most sold list even if the game is bad. This thing happens with the movie industry but gaming is more awesome!

Anyway, today, we will be telling you all about those games that were ranked in the top 10 list till February, 2016. If you are a true gamer, you should have played at least 2-3 of these by now! If you did not, do not waste any time. You are already late! Let's start. 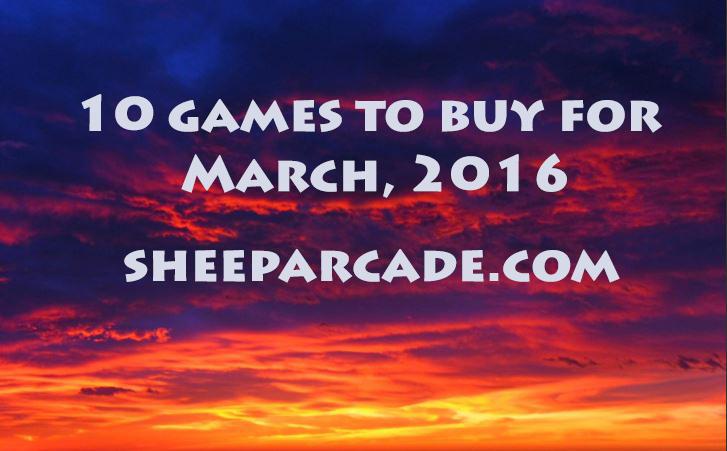 The much awaited Far Cry Primal released by the end of February and quickly hit it to the top list. The game kept people waited but at the end, it was a sweet memory. Far Cry has a great fan base and when they went around their way with something new and interesting like Far Cry Primal which is based on the early world gaming, they had their fans with them. People bought it like crazy and they are buying it even now. It looks like the trend of Far Cry Primal will keep growing even on the next few months too. 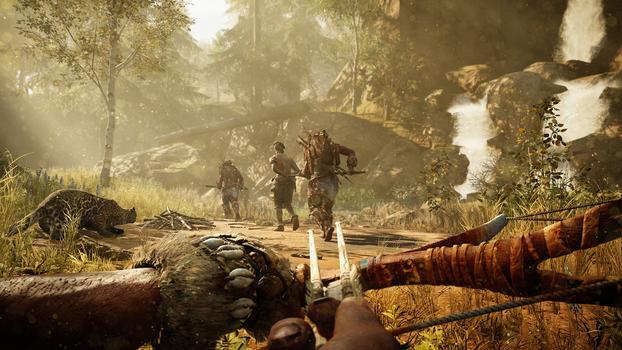 If you did not play the game, it is based on an early age where you will have to fight with bows and sticks. There will be animals which you can control and kill. There will be tribe fights and what not. Overall, the game is very interesting and it deserves to be in the top list.

From the day of release in November, Call of Duty Black Ops II has been there in the top list. Popular franchises never fail to create buzz and make it to the top. Call of Duty is one of the most popular games of all times and it was obviously expected that the game will make it to the top. Interesting things started happening when Far Cry Primal was released. 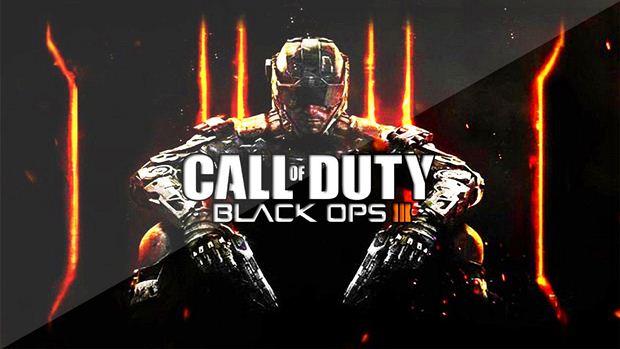 Till then, the Call of Duty Black Ops II was there in the top but with the release and awesomeness of Far Cry Primal, the duty is now on the second. They have been on top till February 22nd and now the 2nd position is not bad at all for a game that was released a few months ago. The long pre-order months also helped Black Ops III to gain more and more market share which Ubisoft did not do for Far Cry Primal. Interesting, isn't it?

We have covered a ton of information already on the GTA series. The fifth version is way better than the previous four and if you consider yourself a gamer and haven't played this game, you should immediately go for it.

The Naruto series has a very specific kind of fan base. Where most people are not Naruto fans, their own fans are pretty loyal and they buy and love everything that is related to the premium Naruto. The Shippuden is also one of them. We have played the game and to be honest, we did not like it at all. The graphics looked weird and the story line is very basic too.

But we also understand the emotions that people go through who are actually Naruto fans. If you are one of those, do not hesitate to go for this one. There is a reason that it is there in the top 4 selling list. We have to respect that at the end of the day.

Well, if you are not an NBA fan then you will definitely not get anything. While we did a research before writing this article, we saw the same thing. The game is a huge hit in USA but not in the other parts of the world. To compare, the Far Cry Primal is a huge hit both in Europe, USA and in Asia but NBA is a hit only in the North America Region. You get the idea, right? 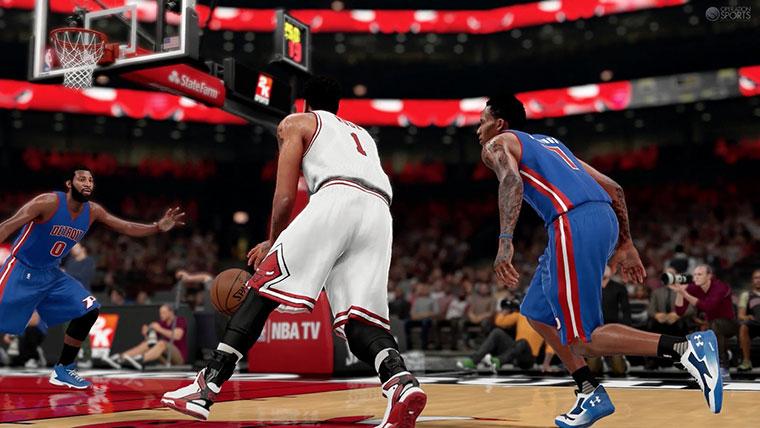 Anyway, we haven't played this game but if you did, make sure that you tell us about your experience. We would love to know the personal experiences with NBA.

These were our top 5 picks. Now as promised, we will tell you about the rest of the five games too. Let's have a look at the list:

All these games actually deserve to be in this list. Though we do not have a huge release in March, we can expect at least a little change in the list this month (which we will talk about the next month).

Till then, make sure that you play as many of these ten games as you can. Especially, do not miss out the top 4 ones at least. All those are amazing games and as a true gamer, you should have first hand knowledge about all of them.