2015: Will it be the Gaming Year? description

Citizens of Earth: This game will release for PC, PS4, PS Vita, WiiU  and 3Ds.

Dying Light: Check our Review of Dying Light Here: Dying Light Review. This game will release on 27th January 2015 for PC, PlayStation 4 and Xbox One.

Grand Theft Auto V: This game already released for all the consoles and the PC version will release on January. 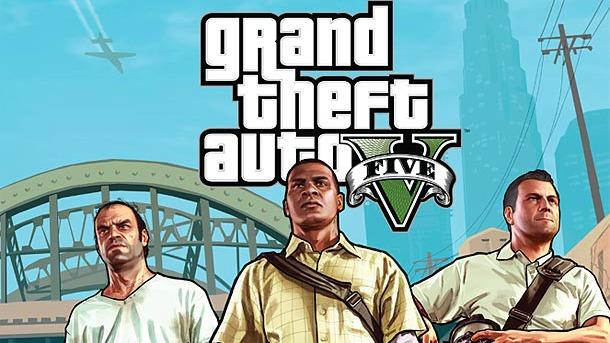 Dead or Alive 5: Last Round: This game will be releasing for All Consoles.

Battlefield Hardline: This will be one of the mega sellers of 2015 for sure. This game will release at once for PC and Consoles.

Dark Souls 2: The game will be released for PlayStation 4, Xbox One and For Windows PC.

Batman: Arkham Knight: This game will publish for PlayStation 4, Xbox One and PC in June 2015.

There are so many other special games that will be published in 2015. Generally, the later half of the year is better for gamers. We will update you of that later half of 2015 soon. Be Connected.

2015: Will it be the Gaming Year? screenshots