5 Reasons Why Games Are Good For You

5 Reasons Why Games Are Good For You description

For years and years, people associated games with killing time and having fun. We would even get scolded if we got caught playing a game instead of doing our homework or cleaning up our rooms. We always enjoyed playing games even though we knew we’d get grounded for the next few days. What parents, as well as many people, don’t know is that games are not as bad as they look. Playing games on pc or PS or even on your phone can be more beneficial than you think. Here are five reasons why you should convince your mom to let you play: 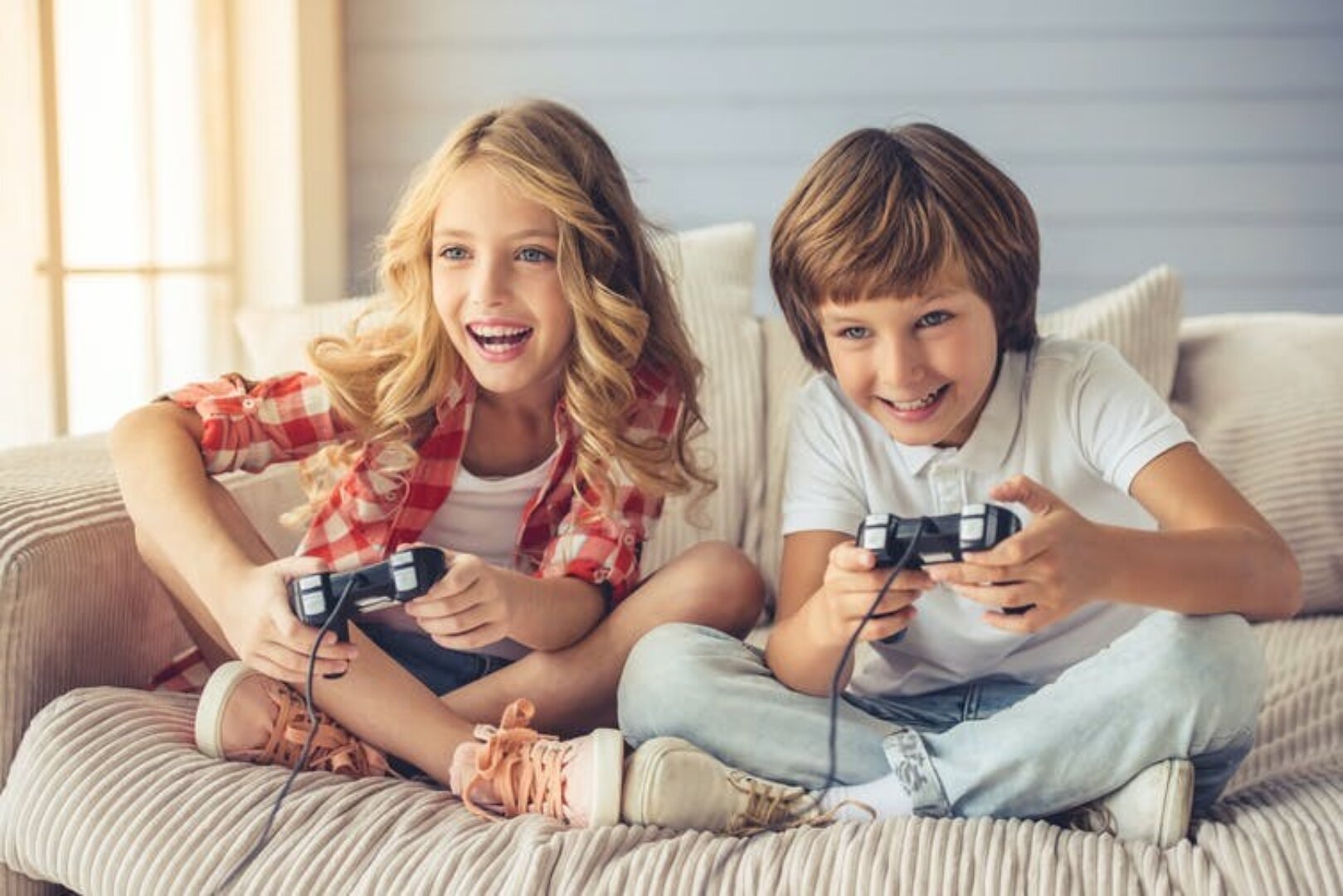 Instead of the bad reputation saying that gaming makes you lonely, games help you socialize without putting a foot past your doorstep. Instead of playing in single-player mode, you can always play in multiplayer mode with people around you. You can also play online and make teams with your friends, get to know new ones, and even meet people from outside your country. I mean, if that isn’t socializing, then I don’t know what is.

Weird to hear that, right? But it is indeed a fact! Daphne Bavelier, professor of brain and cognitive sciences at the University of Rochester, has discovered that active gamers improved their vision. They became 58% better at discerning differences in contrast, something that regular people cannot do. Usually, improving contrast sensitivity needs eye surgery or glasses, but games are now just a better, more effective, very entertaining way to help people facing this problem get better.

3/ Games can be a source of income

Did you know that games can be a source of “easy” money? Games such as Call of Duty, League of Legends, and Dota 2 organize tournaments with crazy big prizes that can go to over a million dollars. You only have to be smart enough, experienced enough, and motivated enough to win.

Aside from that, streamers and famous gamers on Youtube and Twitch also get huge revenues by playing their favorite games. Honestly, what better job can you do than playing your favorite game and getting paid for it, right?

4/ Games as a treatment for mental illnesses 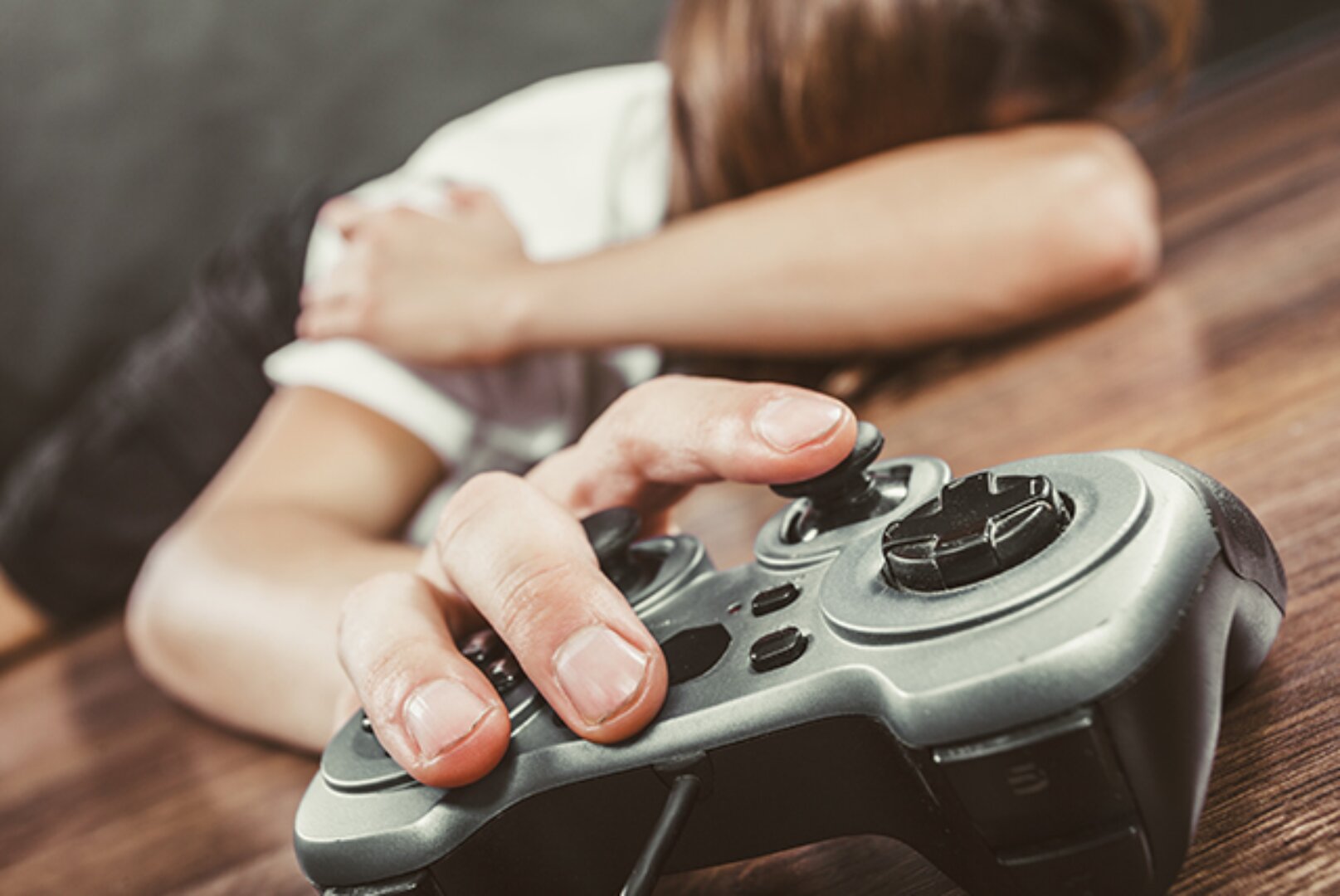 Not all people play games just because they are bored or they want to kill some time. A study has shown that there are people who play games to get away from reality, to not feel lonely, to stay away from negative thoughts, to release stress, etc. Another study has shown that gamers who have depression or anxiety problems feel way better while/ after playing a video game. It seems to be an effective way against mental illnesses and a safe way to release stress.

A study conducted by Oxford University’s Psychology Professor Andrew Przybylski demonstrated that kids who play video games tend to be more mature than other kids who do not play. It seems like games teach them a lot about self-regulation, problem-solving, fast strategic-thinking, and even about some manners and social values such as fighting for the good, empathy, helping others, being righteous, etc. They simply prepare kids to be adults in a fun way.

5 Reasons Why Games Are Good For You screenshots

5 Reasons Why Games Are Good For You Keywords