A Mixed Year For Ubisoft description 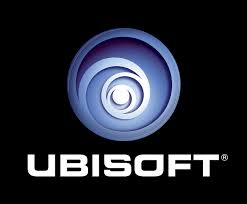 Ubisoft is a developer and publisher who develops and publishes games on a regular basis throughout the whole year. We will obviously not cover all the games of them. We are going to talk about only those games that made impact in the business of Ubisoft both in the positive and in the negative way. The business data, the banking and share information and the sales volumes were kept in mind before making these assessments. 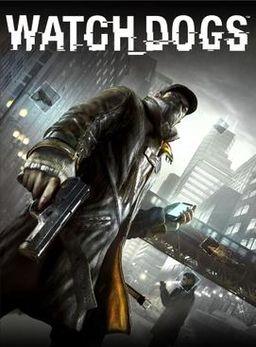 Then Comes the Assassin's Creed: Unity of Ubisoft released on November 11, 2014. If Watch Dogs was the bright side of a coin, Unity is the opposite one. This was a game of disaster. Ubisoft failed to make a perfect game this time as there were glitches, bugs and what not. The game lagged into many consoles and Ubisoft even said sorry officially for what happened. This game was a big failure and there are lots of gamers who lost their trust from Ubisoft. You might think how can a game cause this much trouble. Check this article to have a better idea: Assassin's Creed Failure: Ubisoft Examining.

This game immediately cost a huge banking loss and finance loss for the company as  the company lost around 8.3% share within 1st week. This is a huge number for a company like Ubisoft. They are now examining and releasing updates rapidly. 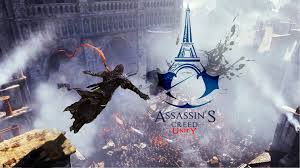 Far Cry 4 and The Crew are going to be released soon. Far Cry 4 will release on 18th of November 2014 and The Crew will release 2nd December, 2014. Ubisoft is actually betting on Far Cry 4 to cover the loss of Assassin's Creed. Far Cry is a big venture and this time the game is releasing on a huge level. Check our Far Cry Article here: Far Cry 4 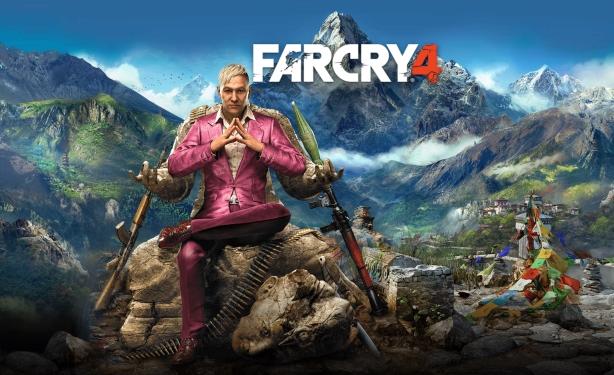 The Crew is another famous game of Ubisoft and they are hopeful about this game too. Check our news: The Crew: Coming on this December

In short, it can be said that this year was full of up and down for Ubisoft. Now only big release Far Cry 4 can save their destiny, business and finance. Let's see what happens.

A Mixed Year For Ubisoft screenshots

A Mixed Year For Ubisoft Keywords