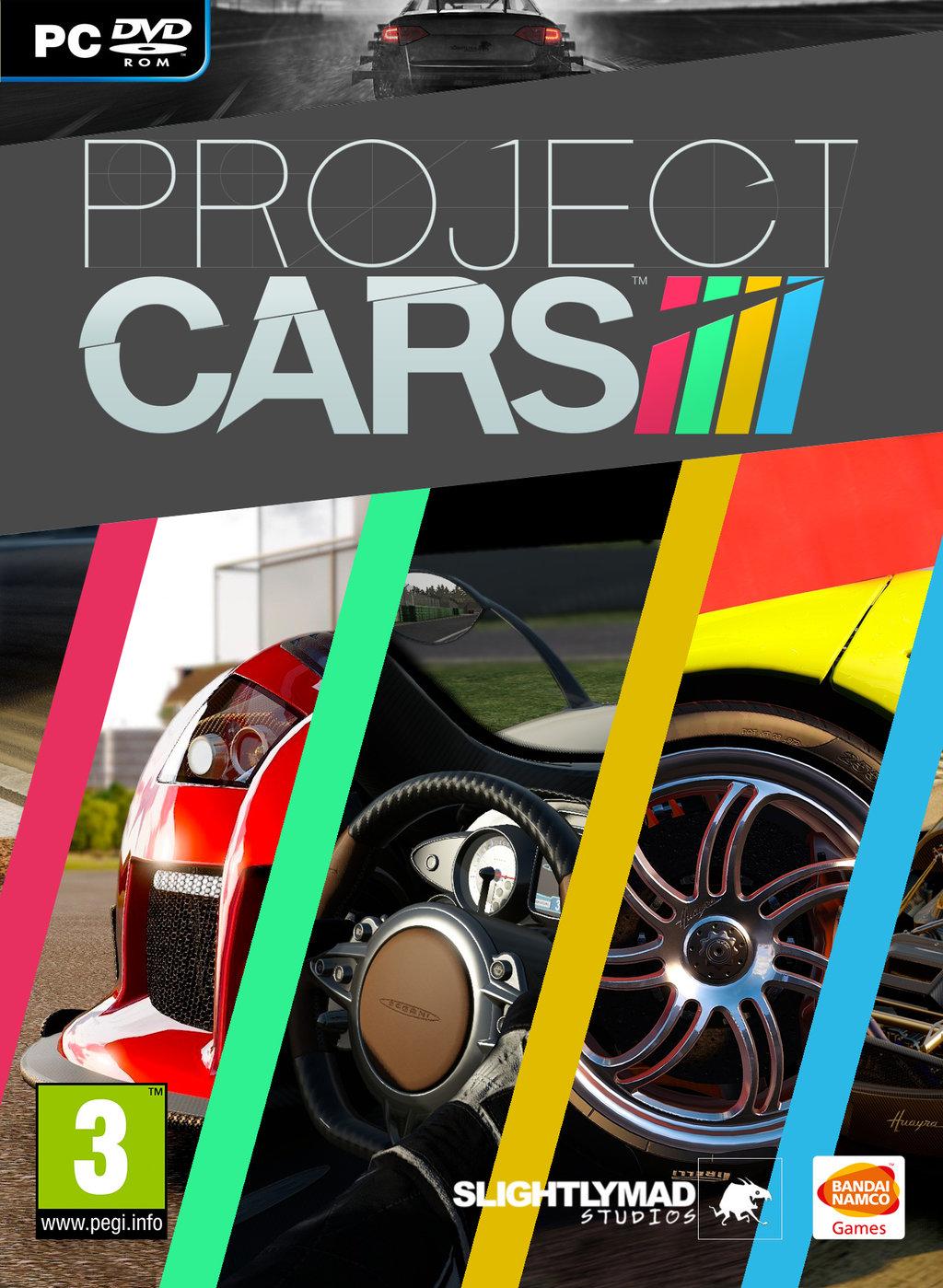 A really most realistic racing simulator release date again, now scheduled for May

This Project Cars has been delayed third time, Namco Bandai ( publisher of this game ) has announced, moving this game to PC and consoles launch date is moved by another one month.

This game is now expected to be ready at end of May on PS4, Xbox One and PC of course. publisher of this game postponed was necessary to ensure the final this game so they want to get breath taking effect.In winter 2014 but though a month before that was pushed to March of this year, then again weeks ahead of launch the game was pushed 1 month back, this time to April what makes fan really happy 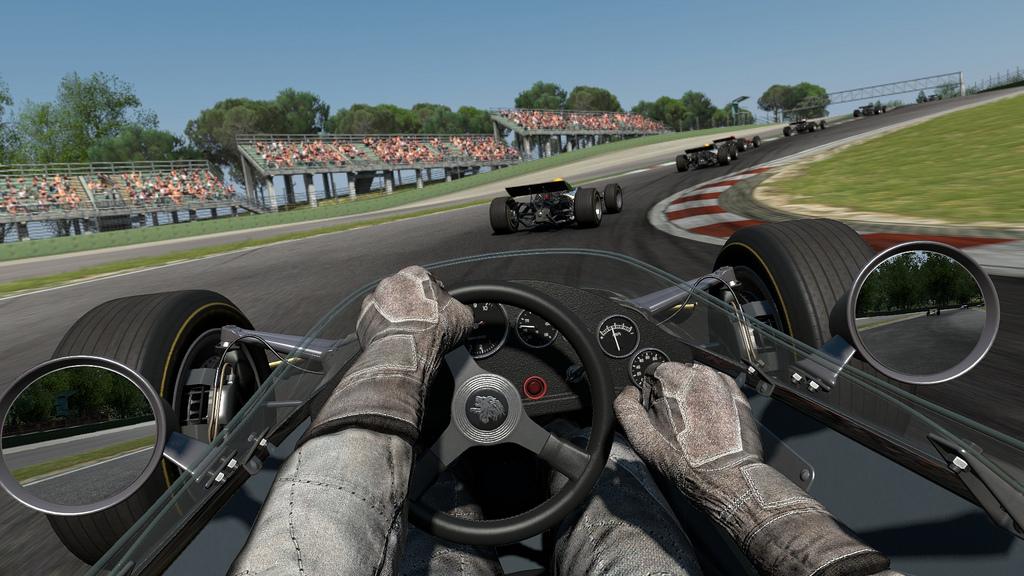 A man who heads up Slightly Mad Studios, the developer said the delay was initiated because they finished last bugs and its proven to be a complex task, also he said "Despite therefore the game being 99.9 percent complete, the remaining 0.1 percent attending to small issues and bugs has been tricky to anticipate. We’re absolutely dedicated to delivering a ground-breaking experience and by targeting mid-May fans can be assured that’s what they’ll receive.”

Xbox One X Scorpio Edition Where to Pre-Order