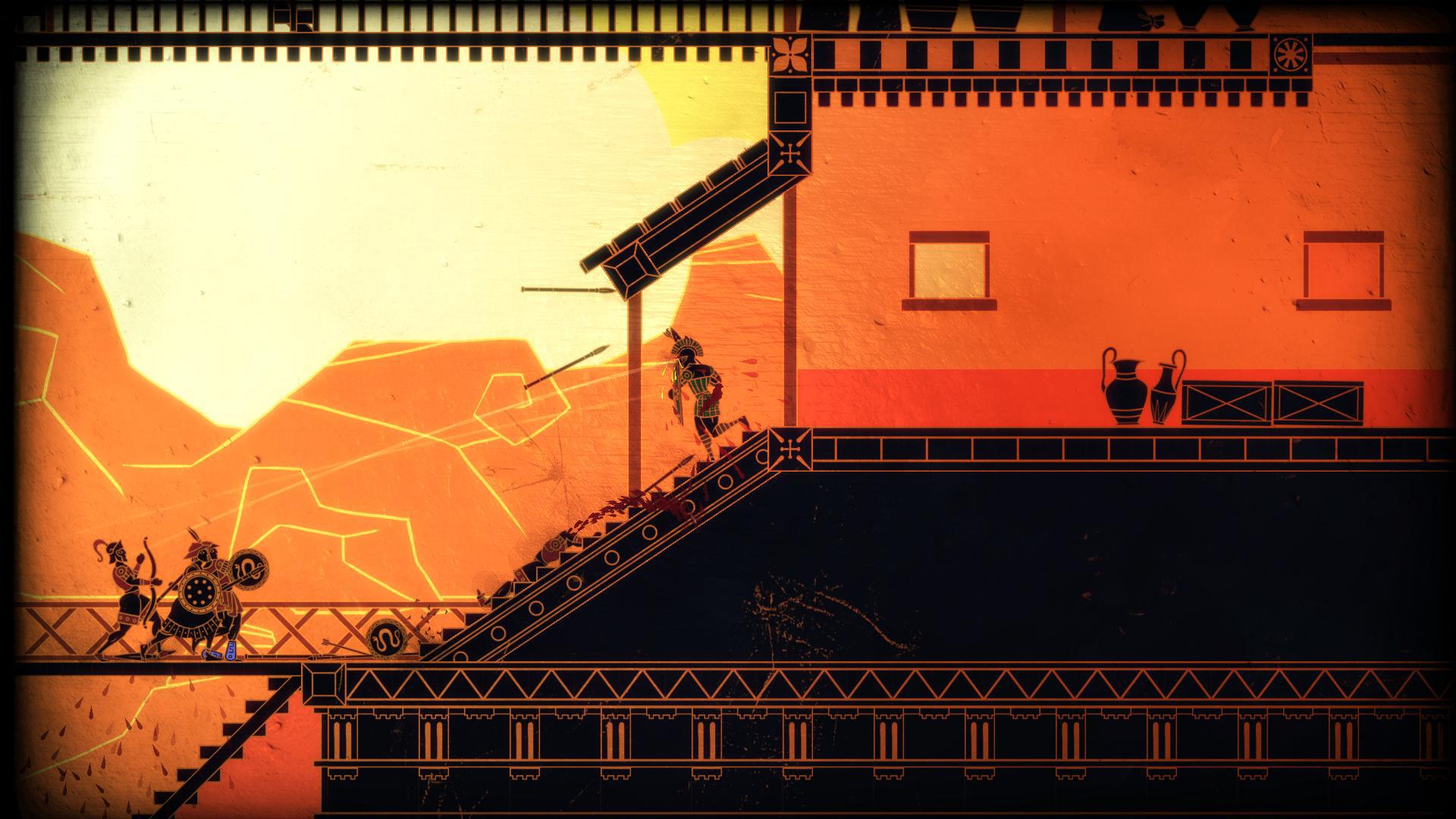 Apotheon is a 2D platform action-rpg set on the rich stage of ancient Greek mythology. Hera, the queen of Olympus, has overthrown her husband Zeus, and taken his throne as ruler of the Gods. Bitter and scornful towards the race of mortals, she launches a murderous campaign to scour them from the earth. 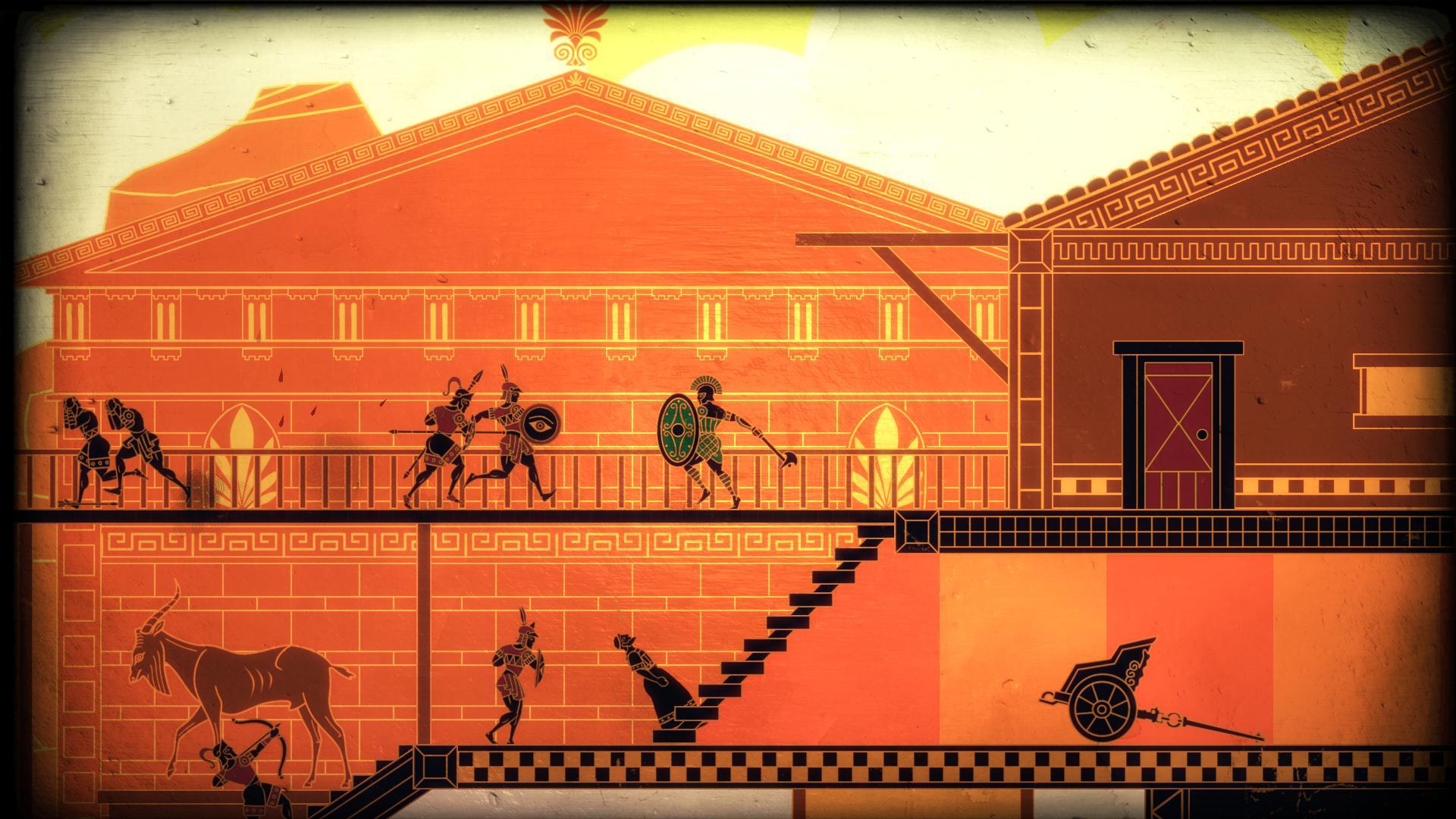 As humanity’s last champion, you must pass through the land of the dead, infiltrate Mount Olympus, and end the wrath of the Gods. With sword, spear, and shield in hand, you will sneak, conspire, loot, and battle your way through majestic palaces and chthonic depths as you climb towards godhood. Only by stripping the old gods of their powers, and taking control of the elements as your own, can humanity hope to survive the coming oblivion. 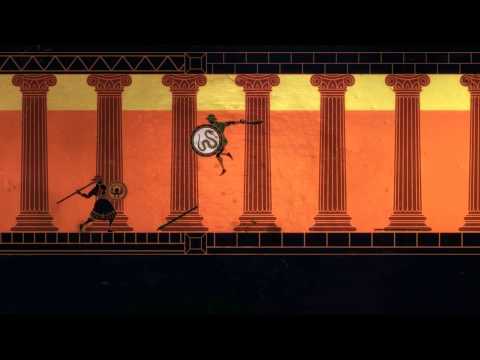