Almost after a decade since Apple launched its music store, iTunes, the company has announced that they have sold 25 billion songs.

The online music store, which in recent years expanded its sales criteria to include games, magazines, digital books, movies, TV shows and applications, seems to carry on as a leading music distribution channel, accounting for about 69% of all digital music sales within the United States last year (according to the reports of the NPD Group, the consumer market research, reports, and analysis company. When all the retail sales are considered, which includes physical formats like CDs, vinyl and DVDs, iTunes still owns a 29% market share, outperforming retail titans such as Target and Walmart.

iTunes store has gradually become a very important revenue source for Apple. The iTunes sector, which also incorporates the Apple Care warranty sales and many other services, raked in just below $3.7 billion in profits in the last quarter that ended on the 29th of December 2012, a 22% up from the same quarter in 2011. Those numbers only represent just the 30% cut that Apple gets from sales, and not the bigger gross sales, which flow via the online store.

The senior VP of Internet Software and Services at Apple Inc., Eddy Cue, stated that now iTunes users are downloading an average of 15,000 songs each minute, which accounts to 21.6 million song downloads per day.

In order to celebrate the 25 billion sales milestone, Phillip Lupke, the guy who bought the 25 billionth song, an iTunes gift card worth 10,000 Euros ($13,000). Lupke had purchased the song “Monkey Drums” (Goksel Vancin Remix) a “house” tune by Chase Buch, a British DJ and music producer. 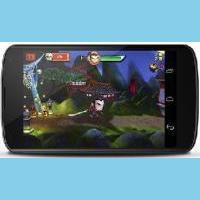 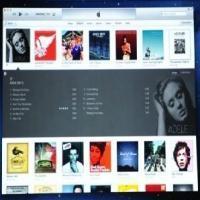 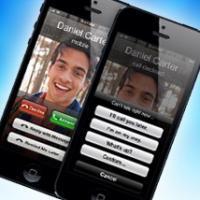 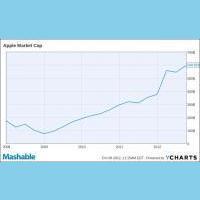 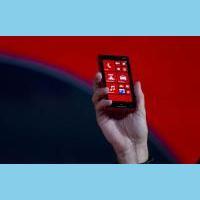 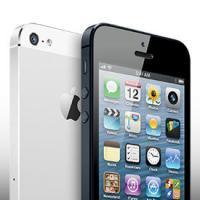 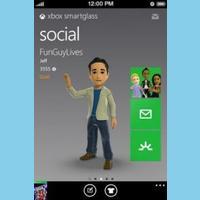