Arma 3 Mod and Miley Cyrus At Star Wars. And this mod is definitely unique, so try it today. 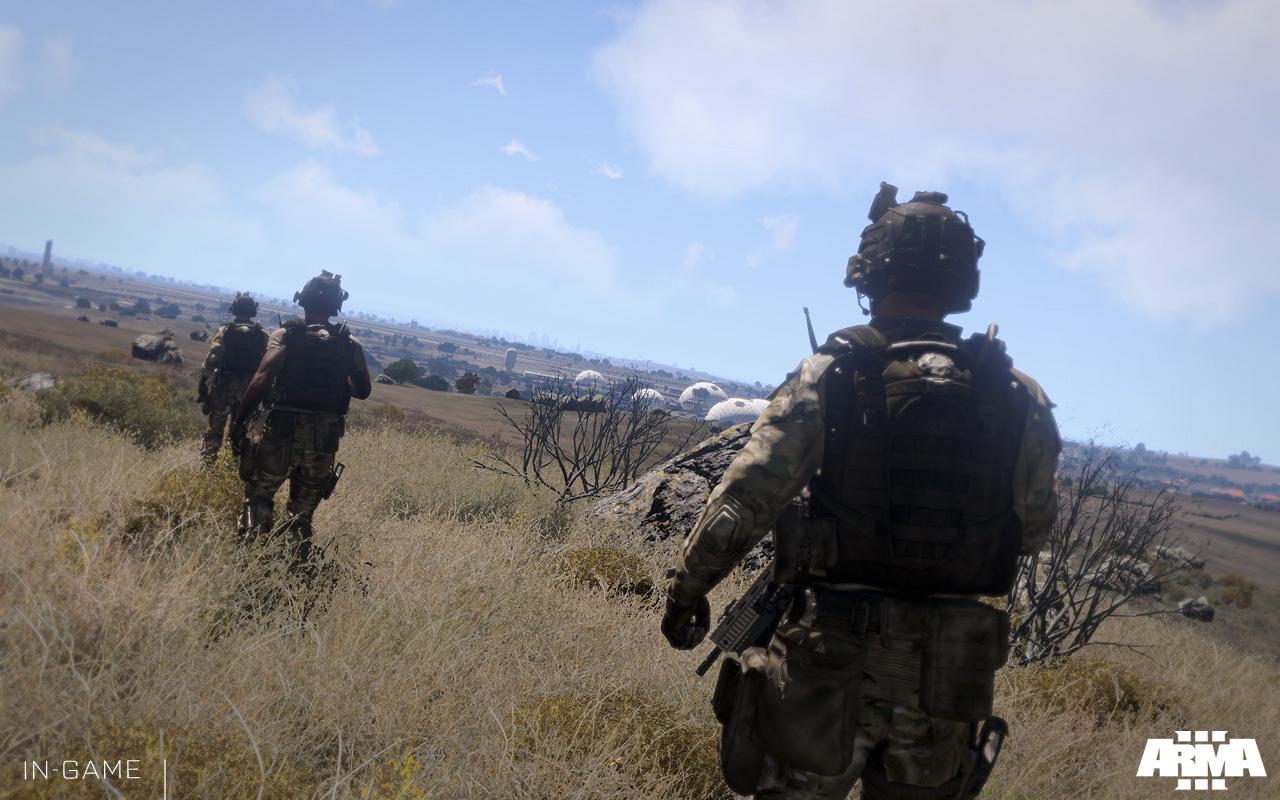 This mod is really massive at vehicles shown in Star Wars Battlefront trailer one month earlier, but you have chance now to play Imperial Walker in another game.

You can play it on Arma III on fan made mod who really looks awesome.
They said this military shooter is by way of ATAT Madness mod. You can test it now.

There is also video to see you mod how looks in game, and also take a care out for a Miley Cyrus about halfway through.
Ruppertle who also upload video says in description that this mod is old about 1 year but they finally finish it after year, and he publish it now, developer says the Imperial Walker animations are really poor , they have used O2 Enginge to make this mod. 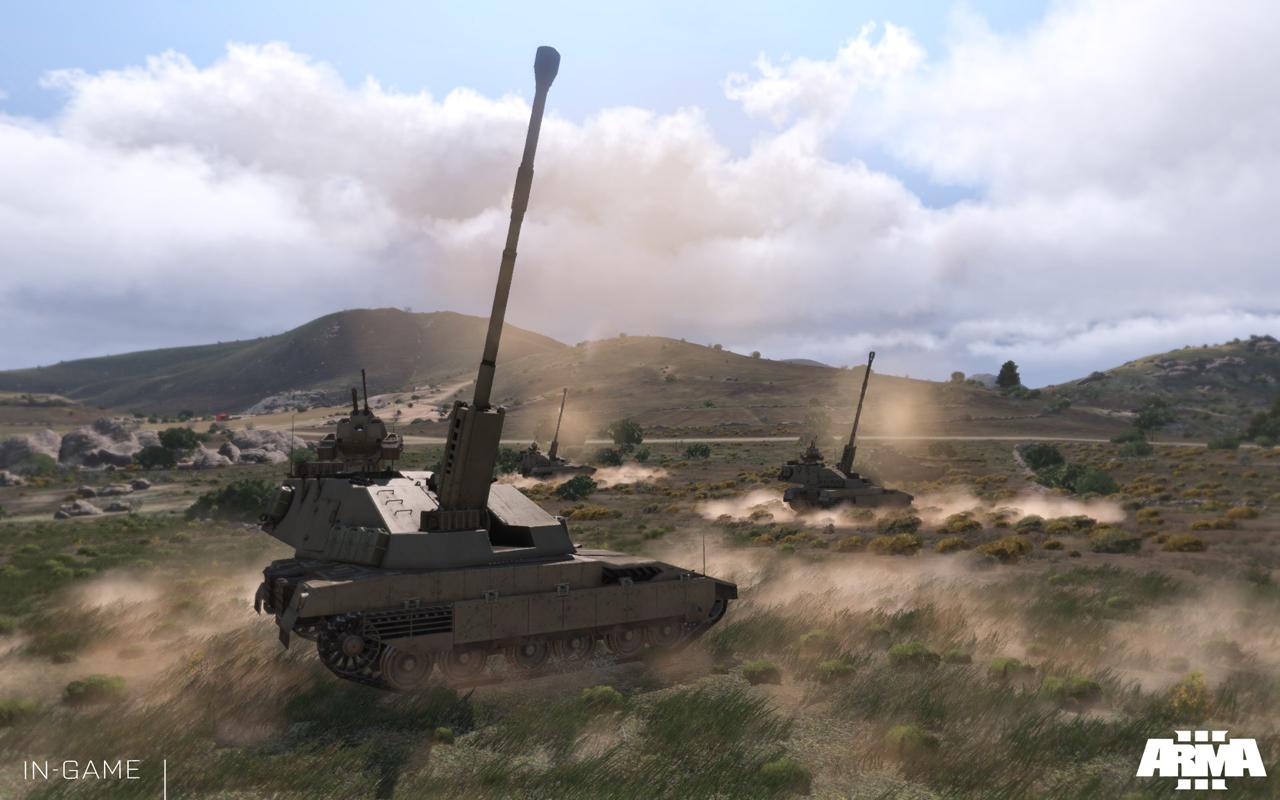 Also he said "I don't think I will ever finish so enjoy the video hope you guys like it."

You can play Star Wars BattleFront at EA Playtest Next Week