Prove your worth as Gotham’s Dark Knight, facing off against a slew of deadly assassins and their thugs in the new mobile game, Batman Arkham Origins. Fight your way through Gotham City’s most dangerous locales in this free to play brawler from NetherRealm Studios. 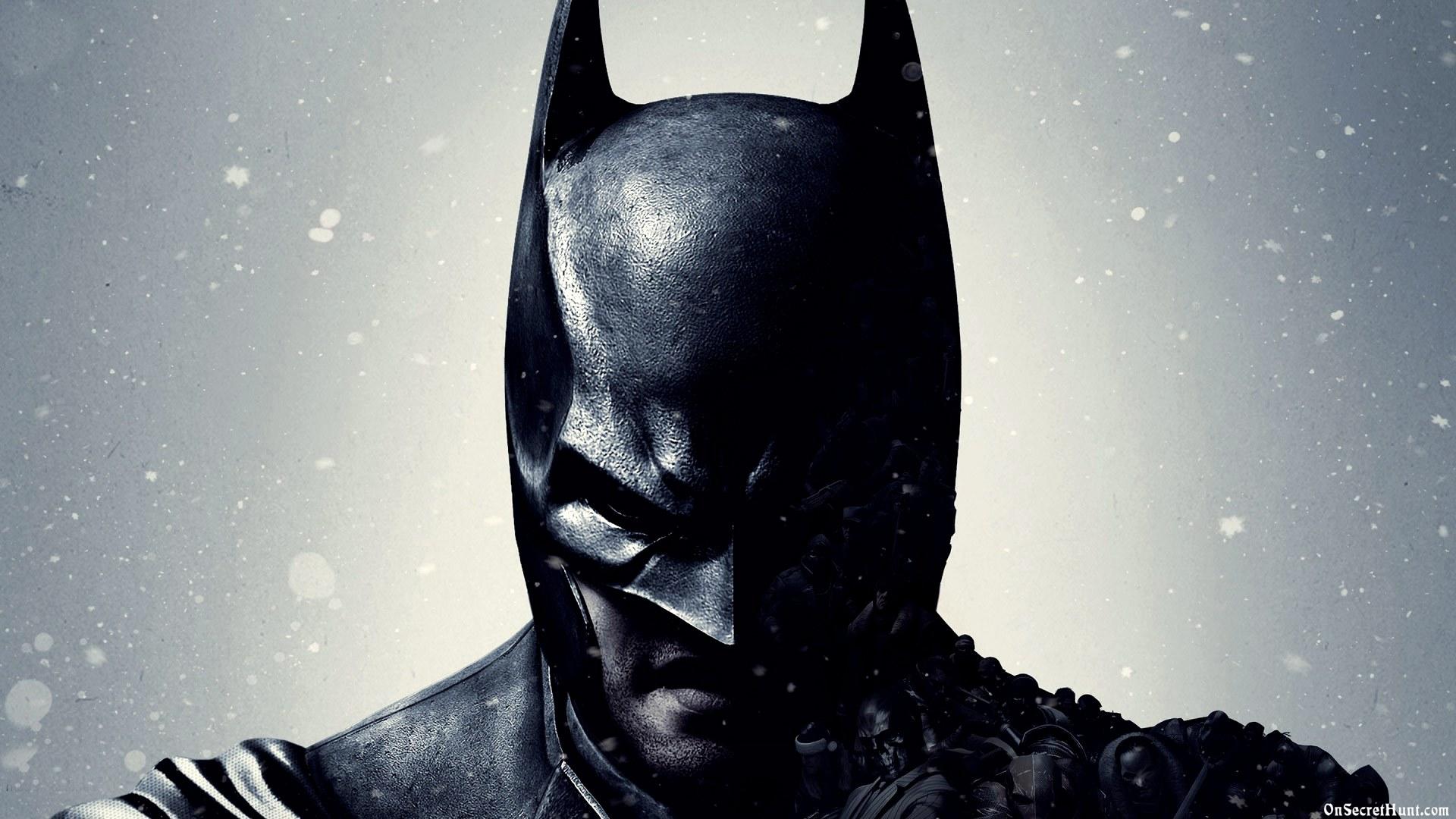 Earn in-game currency and rewards to upgrade your Batman and become the most punishing crime fighter in the world, unlocking tons of unique Batsuits along the way. Connect the mobile game to the console version of Batman: Arkham Origins and unlock even more exclusive content that you can’t get anywhere else. Special Features: Batsuit skins exclusive to the mobile game, including JSA Liberty Files Batman, and Batman Beyond. Cross-platform unlocks between mobile and console versions of the game. Scour the city and find Cowls, Belts, Batarangs, Capes and Armor! Collect them all to unlock and upgrade Batsuits. Facebook integration. Invite your friends to play and earn rewards. 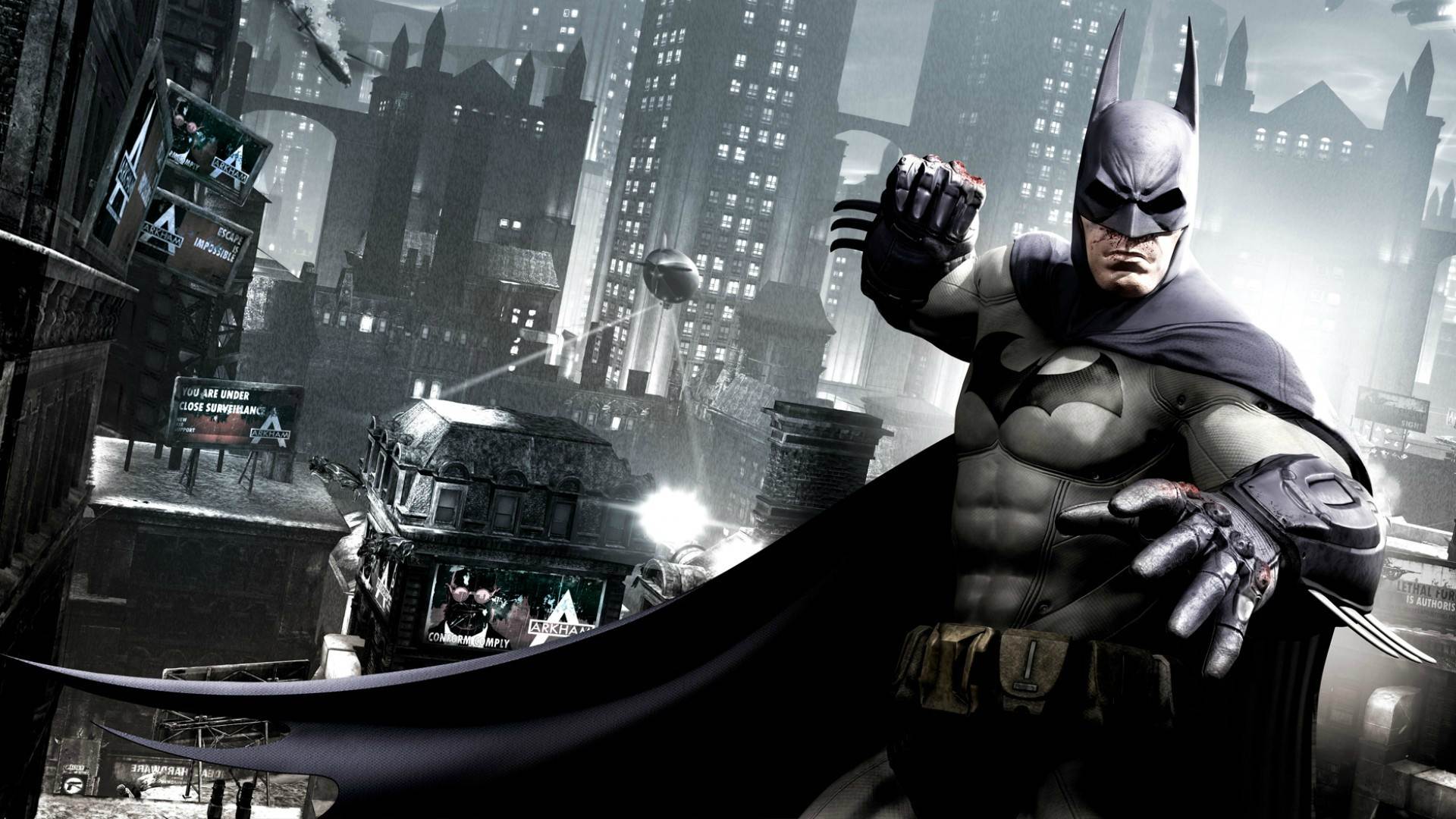 Now you can play as Game's Director in Batman Arkham Knight 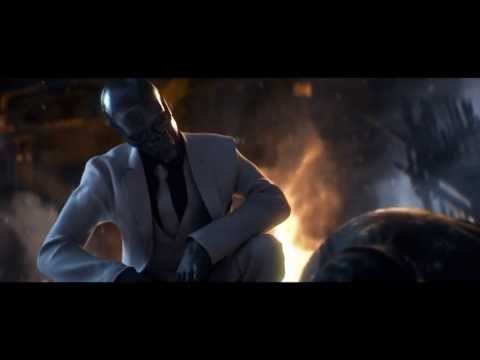 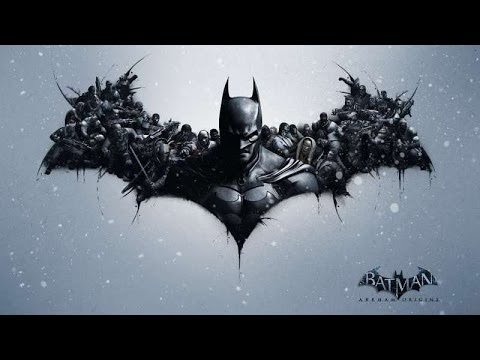 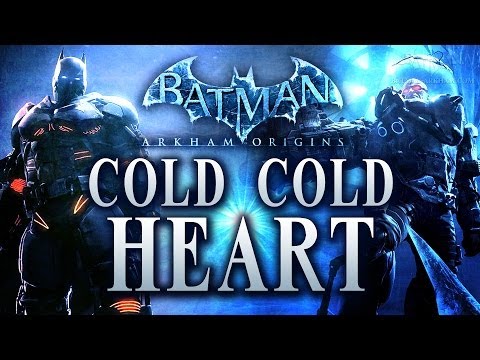 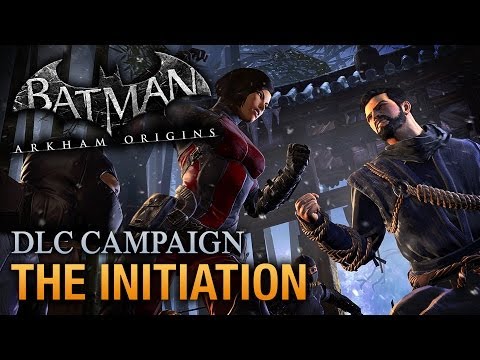 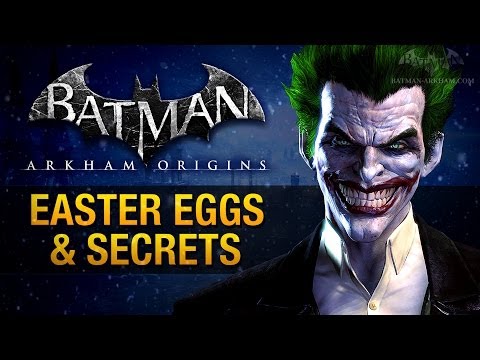 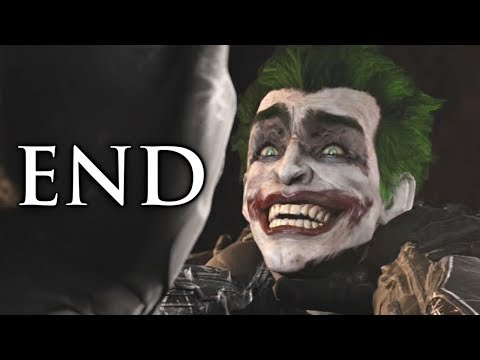 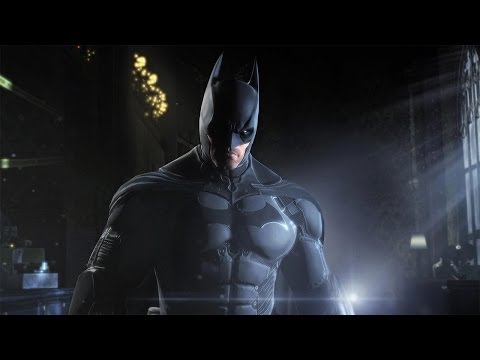