Battlefield 1 PS4 vs. Xbox One Resolution and Frame Rate Compared

If you want to buy Battlefield 1 on console but not sure on which platform, this could be handy.

Firstly frame rate, Battlefield 1's campaign is at 60fps, but falls on both platforms during heavy load. "It's not a major problem, though it does mean that the action doesn't always appear silky smooth," Digital Foundry said.

When we look at resolution, both PS4 and Xbox One use a "dynamic framebuffer" that adjusts the resolution depending what is happening on screen. PS4 version outputs at around 1000p, falling to 900p during certain scenes.While Xbox One version has a resolution of 900p that falls to 720p on (loads).

As for multiplayer, .On PS4 it is around 40-45fps most of the time, dropping into the 30fps depending what is going on in the game. As for comparison, "As a result the experience when playing online is definitely smoother [on Xbox One]," the Digital Foundry said.

PC version of Battlefield 1 is the best looking and best performing of all, of course if your computer is strong enough. 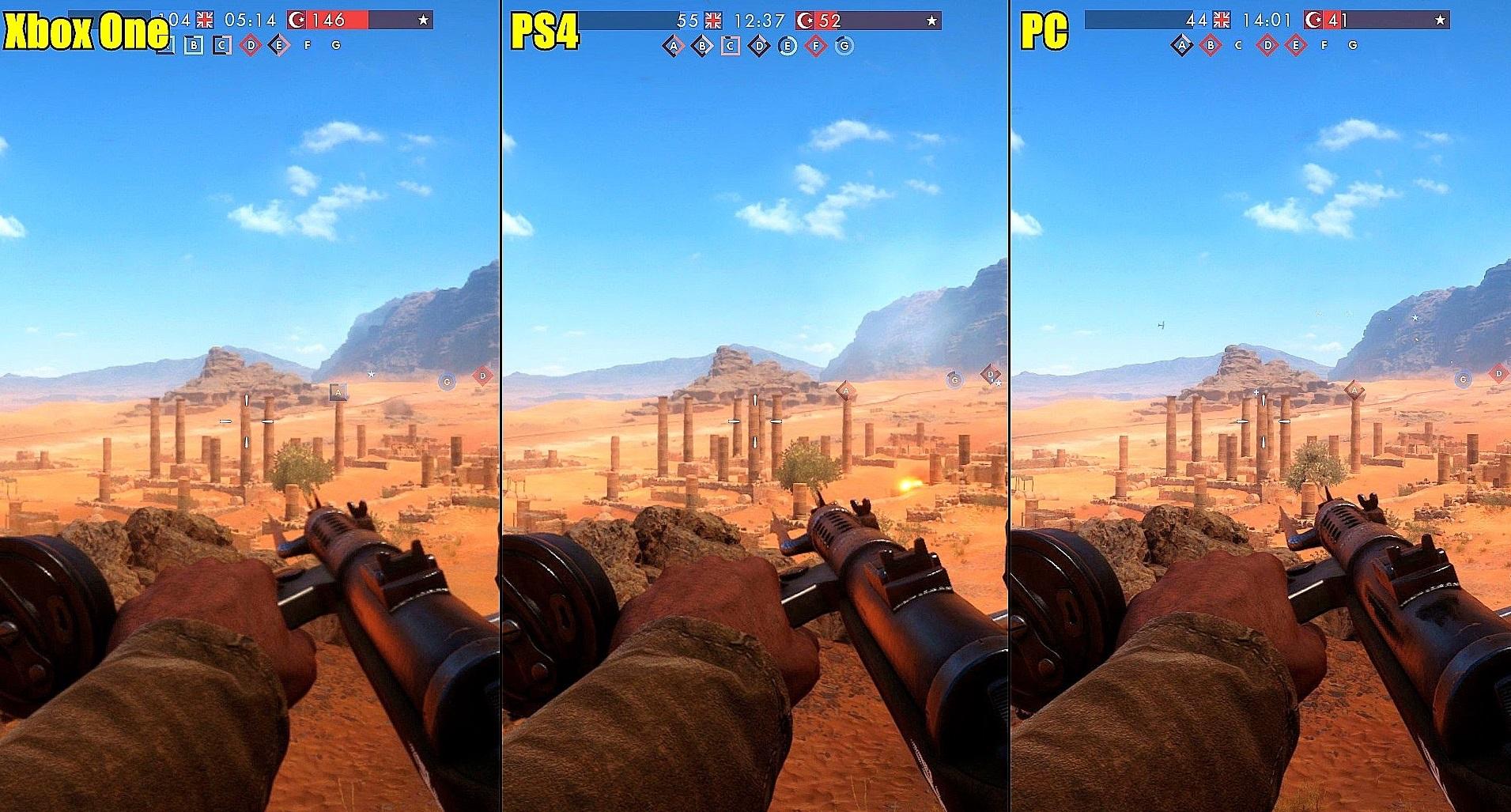 PlayStation 4 and Xbox One Sales in China May Dissapoint

All Video Games That Will Be Released in November 2016

The Xbox One has a serious exclusive games problem