Battlefield Hardline is going to be released on March 17th, 2015 for PC, PlayStation 3, PlayStation 4, Xbox 360 and Xbox One. This is a first person shooter game which will be released for both Single player and multiplayer. You can buy the disks or download the game to play this. 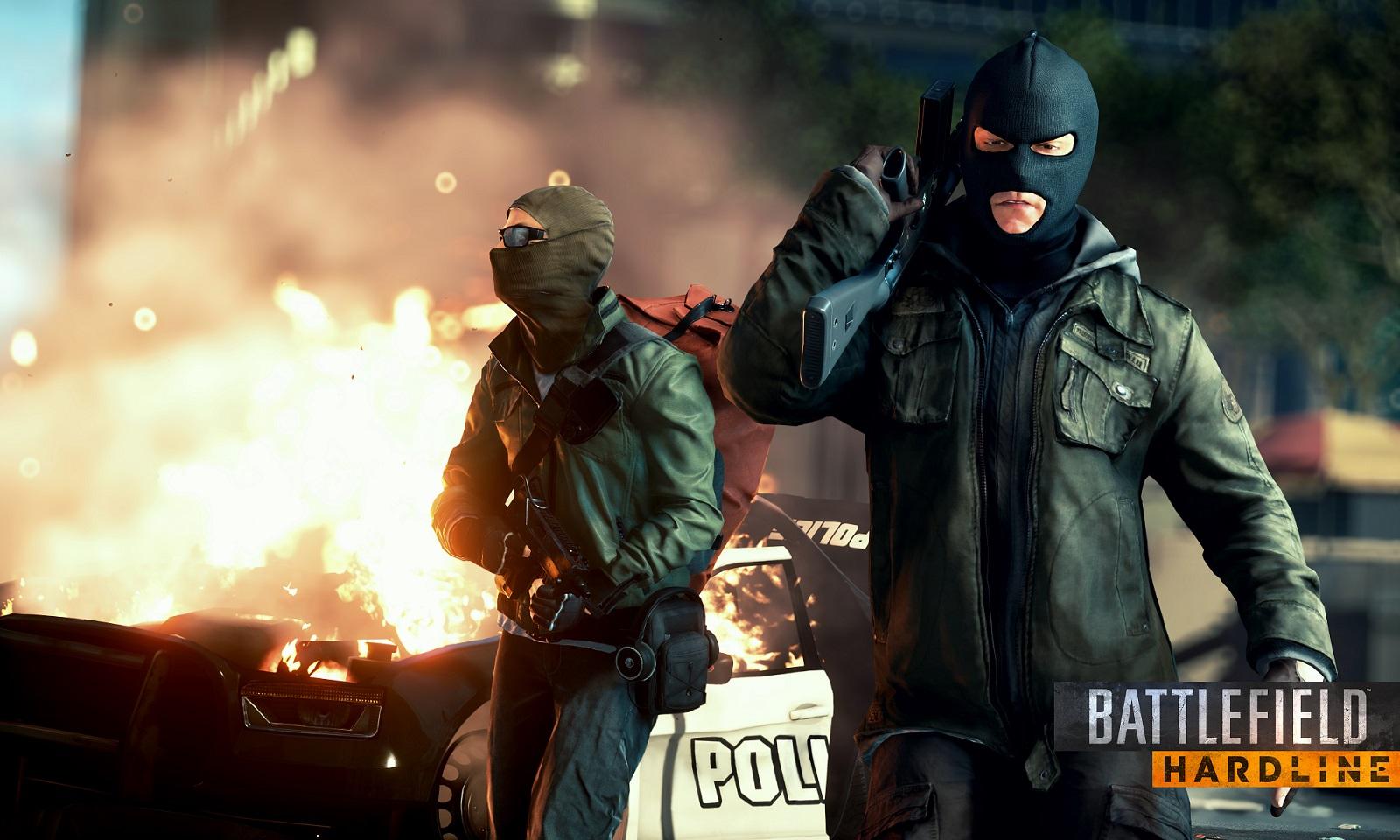 There will be new varieties of gameplay in this version which is totally different than the traditional Battlefield games. This time the focus will be on police and the crime war. There will be lots of surprises in this version. You will be able to access different military grade weapons and vehicles which is amazing. 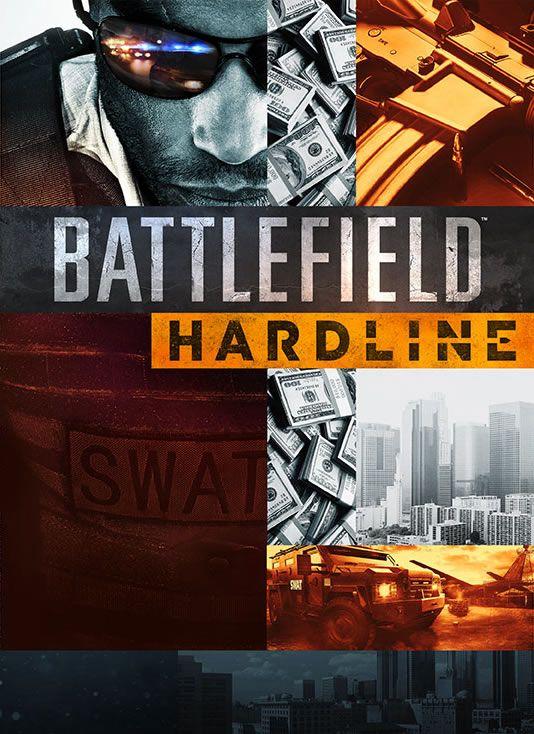 There will be four new game modes this time. Those are Heist, Blood Money, Hotwire Mode and Rescue.

Battlefield Hardline Xbox One Is Ultra rare to get

Popular Battlefield Hardline on 900p on PS4, 720p on Xbox One 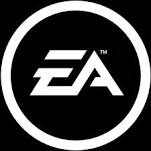