Little Nightmares = Hide and Seek + Horror. You are trying to hide and run from a persecutor, if you successfully do that, you move on, if not, you're caught and the game is over. You will like this game if you like puzzles and tensity, it has a lot of it. You can buy the game: here on Steam.

Planescape: Torment: Enhanced Edition is a game full of dialogues and puzzles. It is an old RPG's (Planescape Torment) new edition.

If you want to buy the game, you can buy it: here on Steam.

The game is about you destroying enemies to stop your car running out of pressure. It really feels a lot of fun to destroy enemies with car, the best part is, you earn coins and use them to upgrade your super car, to destroy even more enemies. If you want to chill, and destroy a lot, this game is for you.

Okay, so this game is puzzle game itself, so you will need to use your brain a little bit more on this one. "Pictopix is a puzzle game where you use logic to color squares on grids in order to reveal pictures.". Also, you can build your own level, and then share it, so others can solve it. You can buy the game: here on Steam.

Endless Space 2 is a 4X space game, if you dont know what 4X means, well, "4X is a genre of strategy-based video and board games in which players control an empire and eXplore, eXpand, eXploit, and eXterminate.". In my opinion, if you like 4X space games, and you want to play some new 4X space game (that hasnt been out last 15 years), this one is the best you can get. You can buy the game: here on Steam.

6. This Strange Realm Of Mine 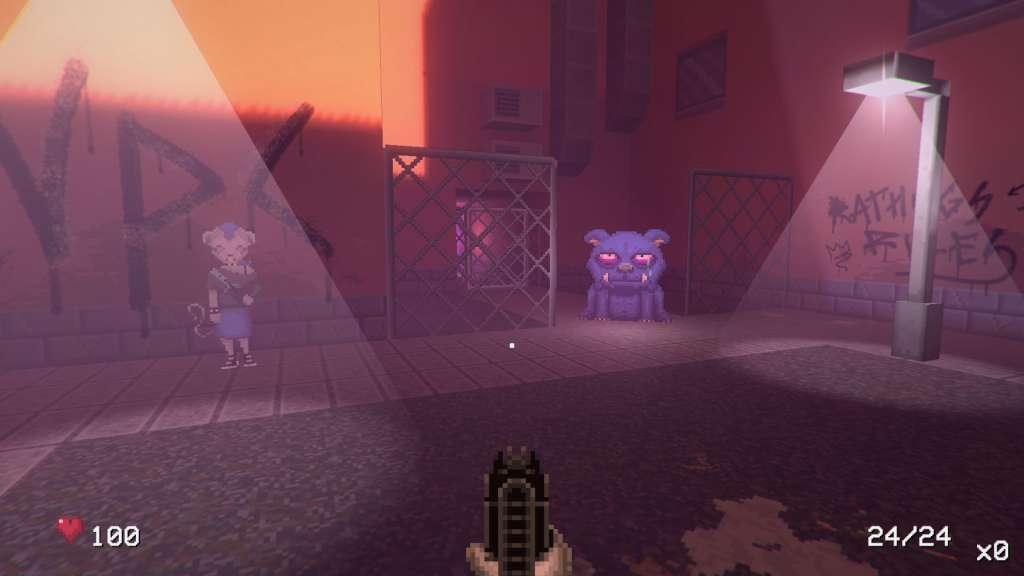 This Strange Realm Of Mine has a design like old fps games such as DOOM, but the game-play is not similar, here, you need to solve a lot of misterys to keep up, killing is not enough. It is a combination of FPS and Puzzle game. There are a lot of puzzles, which may be hard, but that is the point. So if you like puzzle games, and FPS games, this is ideal for you. You can buy the game: here on Steam.

This game is about you destroying certain enemies with certain cards. You need to pick cards wisely, as each card has its own effect, and is better for certain enemies. This game is also mind-game, so if you like mind-games, you might very well go with this one. You can buy the game: here on Steam.

She Save is a game 2D game where your all enemies are Bosses, and you need to fight them to save someone, cool, right? Each boss is completely different, making the game more fun to play. You can buy the game: here on Steam.

By Cardboard Keep (developers and publishers of the game) themselves, the description is good enough: "Attrition: Tactical Fronts is a quick play, turn-based strategy game for 1-2 players. Matches can take as little as 5 minutes while offering strategic variety and depth.".

Alwa's Awakening is an old-style, adventure game, where you solve puzzles, fight enemies and defeat bosses to rescue the land of Alwa.

You want to play a "GOOD" rouge-like game? Well, Dead Cells is that game. I've been playing this game some time now, and, at any point it neither felt easy nor boring. The game is really hard, but as much as it is hard, it is fun too. You try to beat new enemies and new levels (doors), of course, you will die a lot time, but the gold and cells you collected from them will count, so you can upgrade your self, and destroy them easier. This is, if not the best game ever, certainly the best game of this year, in my opinion. Also, the game is still in early access, and is really cheap. There are new updates coming out often. You can buy the game: here on Steam.