Building a Gaming PC can be hard if you’re not up to date on hardware news. Luckily, here are three appropriate builds (cheap, mid-range, and high-end).
You can get excellent 1080p gaming experience for around $700.

The Core i5-6400 processor is Intel’s most affordable four-core Skylake CPU. The chip is built on a 14nm production process. The CPU is clocked at 2.7GHz, and has a max turbo frequency of 3.3GHz, offers 6MB of cache. 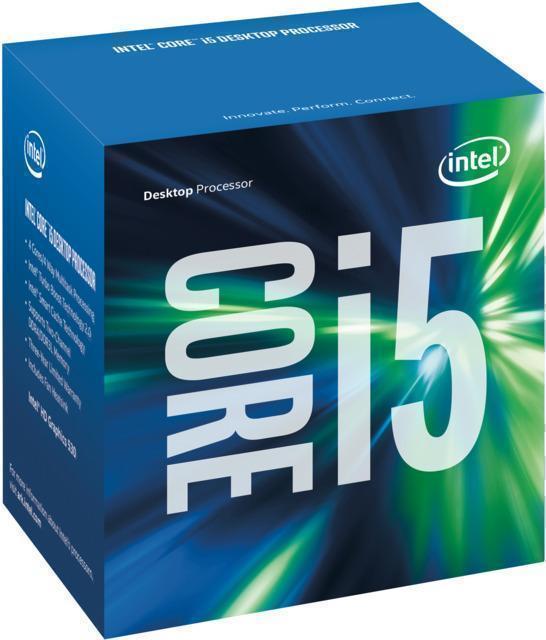 For graphics card, we’re going with AMD’s Radeon RX 480 GPU. The card is built upon the company’s new Polaris microarchitecture. The RX 480 has 2304 stream processors, a 1266 boost clock, and 4GBs of video RAM. In total, it has 5.8 teraflops of GPU performance. It can also be an amazing card that can max out any game at 1080p, and it can handle 1440p very well, too. 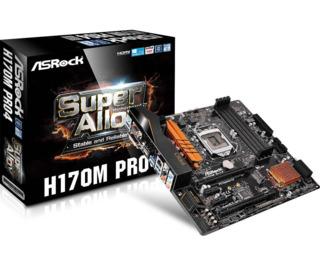 You’ll really want 8GB RAM. We’re going with two 4GB sticks of HyperX Fury DDR4 memory clocked at 2133MHz. Going with two sticks allows us to run the 8GB of RAM in dual-channel mode, which allows us to get more memory bandwidth. At around 40 bucks.Plus it has heat spreaders that keep the sticks cool.

Gaming PC's without SSD, arent really Gaming PC's. So we recommend even a small SSD, at least for the operating system. This will allows your PC to boot quickly. We’re going with a modest 120GB SSD from Kingston, the company’s SSDNow UV400. This is enough for the operating system and your most-used games and applications. The drive offers read and write speeds up to 550MB/s and 500MB/s. 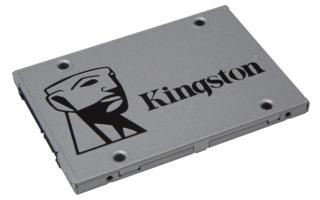 The best option is to use massive solid-state drive, but because SSDs are expensive compared to hard drives, we’re recommending a 1TB HDD. The white label version that we’re recommending here spins at a faster 7,200rpm. The big thing to look out for when shopping for an HDD is price per GB. With this drive costing four cents per GB, that’s not a bad at all.So if you buy 1TB HDD, you will need to pay $40.

The Corsair Carbide Series 100R chassis not only looks clean and modern with its all-black finish, but it’s also made of steel and features a side-panel window, which allows you to admire all your rig’s components. The front of the case features two USB 3.0 ports and 3.5mm audio jacks. Inside the case, there are four tool-less drive trays and enough room for full-size graphics cards that measure up to 12 inches. 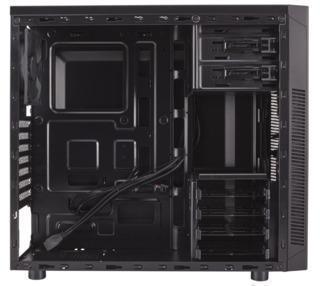 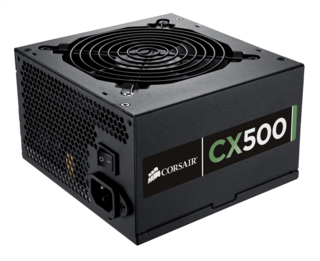 This War of Mines at PS4