Big Co - Op Update Coming for Elite Dangerous Big, and now you will be available to play with 4 players. 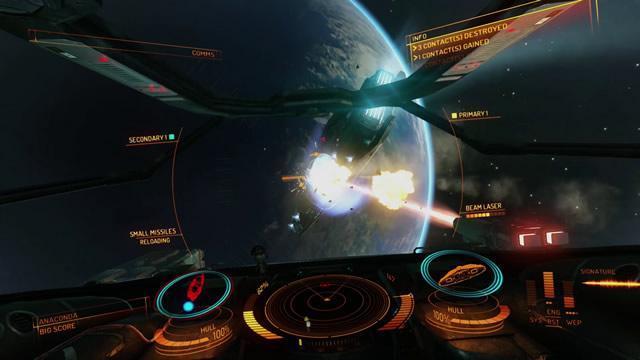 Elite Dangerous has release an update for space simulator popular Elite Dangerous and for sure new update improves that you can play with your friends this breath taking game, developer has announced.

Also in new update of this game other players can invite a group max to 4 ships to travel the galaxy together, to attack together, and share bounties too. So basically that gives you to do almost everything you want in Elite Dangerous but this time with new update with friends.

For sure players have more power in groups thats why Wings update also giving new signal who going to present players with larger and much more dangerous encounters who challenge them to work together and reap awesome rewards.

For more details you can check it on their official website.

Wings also adds two really cool ships in game, one ship going to be "deadly" and one is "sleek"

The sleek one is Zorgon Peterson Fer De Lance, and this powerful gunship is Vulture. 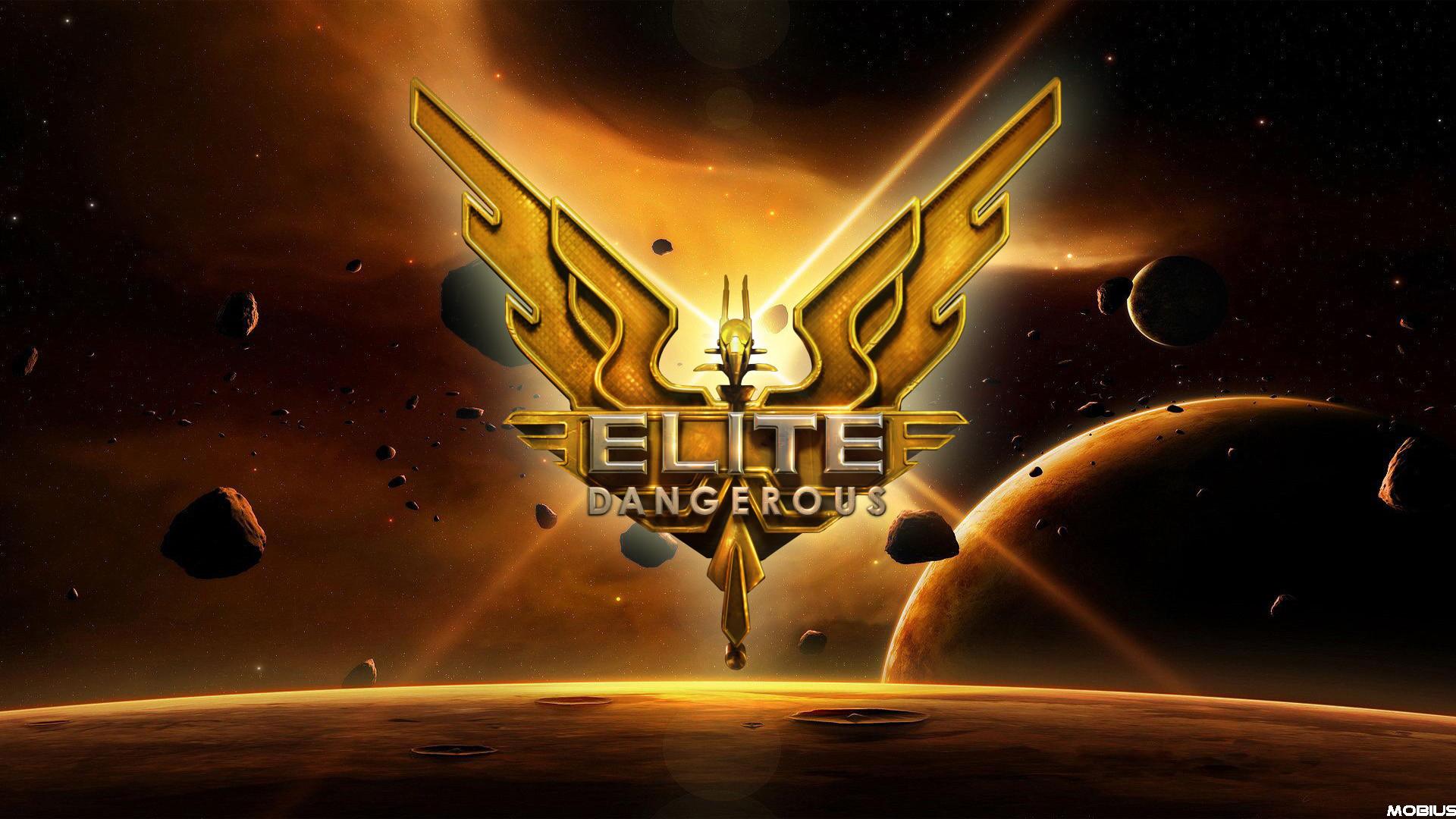