GTA V server is regularly causing trouble to the gamers. The server is going down on a regular basis. Rockstar released an article about this issue as they said that the patch 1.03 had some internal issues. 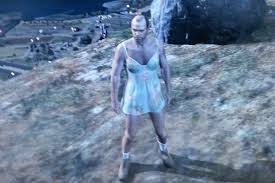 There is a common problem which is faced by a lot of gamers. The game gets locked/hanged while loading. Mostly this happens on 20%. We played the game to test it and we didn't face this problem but some of you surely did as we got the report. GTA V problems are mostly not acceptable as people want GTA V bug free and error free. Check this bug video: 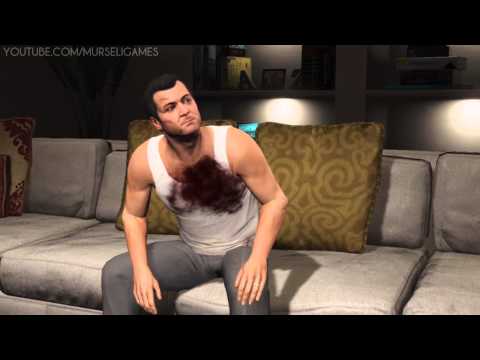 The game crashes on some PCs and on consoles showing an error code CE-34878-0. We will do a solution article on GTA V soon and you will get your solutions there.

For example, one bug showed that you can be millionaire within 2 minutes. This is really interesting.

There are lots of funny bugs in this GTA V version. The cheat codes already leaked which you saw in our site. Check out this funny bug video of GTA V now. You won't be able to stop laughing after seeing this video.

GTA 5 PS4 and Xbox One Graphics Took Hit, But They Will Fix It.

thanks for your nice post.this is very interesting & enjoyable.