Buy An AMD GPU & Get Far Cry 5 For Free description 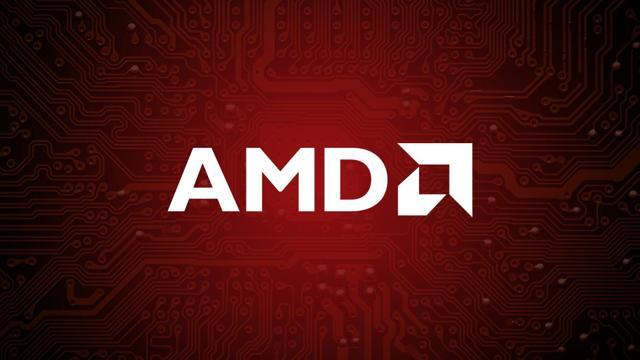 If you bought one of the supported systems, you will receive a code for the game that you can redeem on Uplay. Visit www.amdrewards.com in order to redeem the code. The game will not be unlocked until March 27.

The full terms and conditions, are here [PDF]. The promotion stards today, and end on May 20 or when AMD's allotment of codes runs out. The promotion is available in markets and online stores.

Far Cry 5 will be released on March 27 on Xbox One, PlayStation 4, and PC. 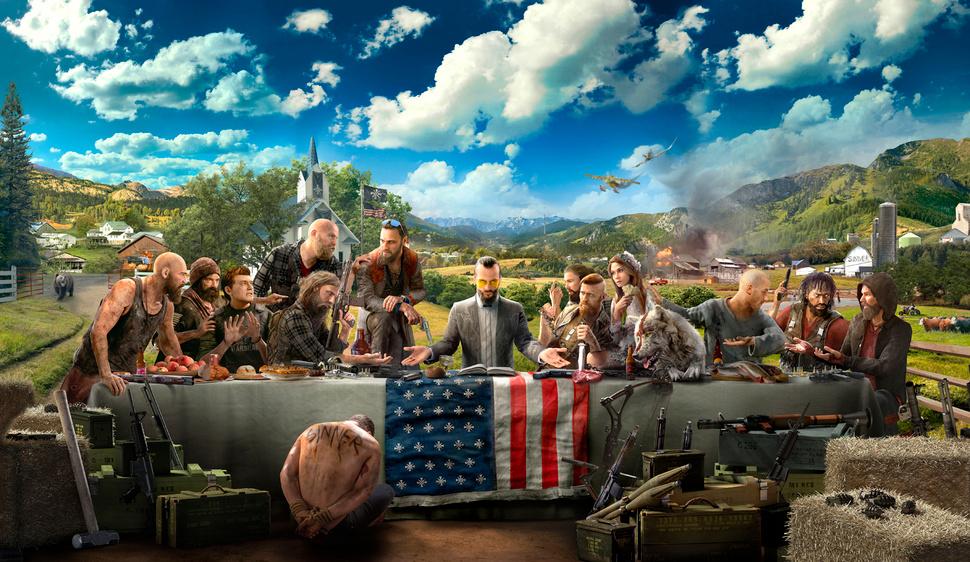 Far Cry: New Classic Edition is Not a Remaster

Buy An AMD GPU & Get Far Cry 5 For Free screenshots

Buy An AMD GPU & Get Far Cry 5 For Free Keywords