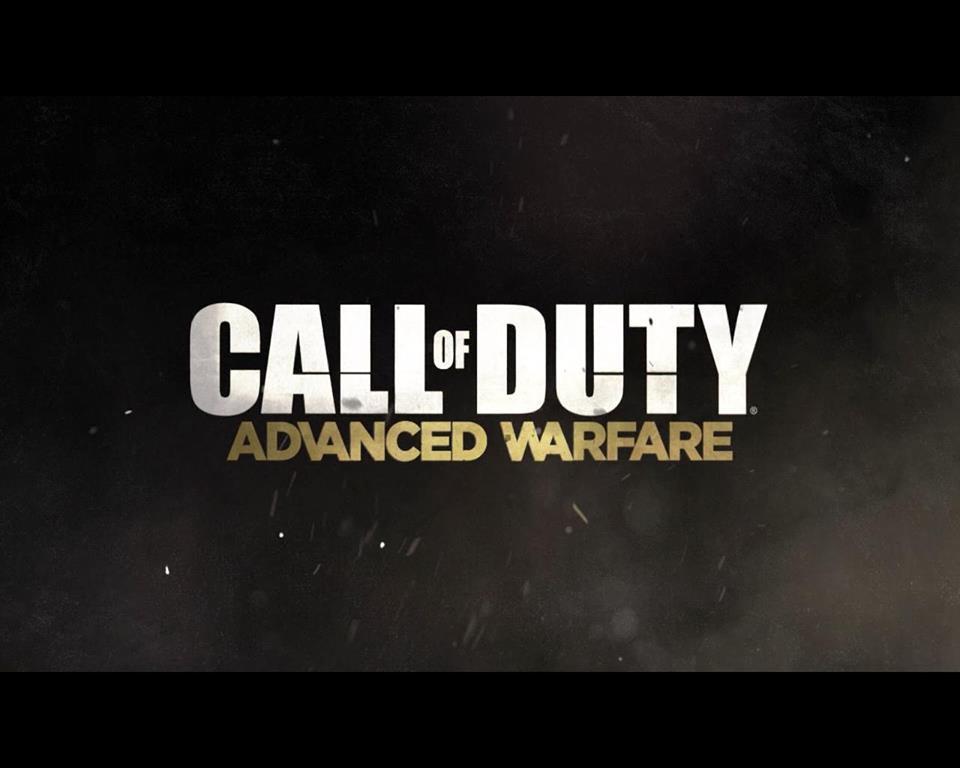 Call of Duty is known as the world’s greatest FPS (First Person Shooter) series. Those who said this was right and COD team proved it with their latest game COD: Advance Warfare. After the previous release of COD: Ghost; people thought that the charisma and the specialty of COD series have gone. They were wrong as COD brings a bang again with this latest game. 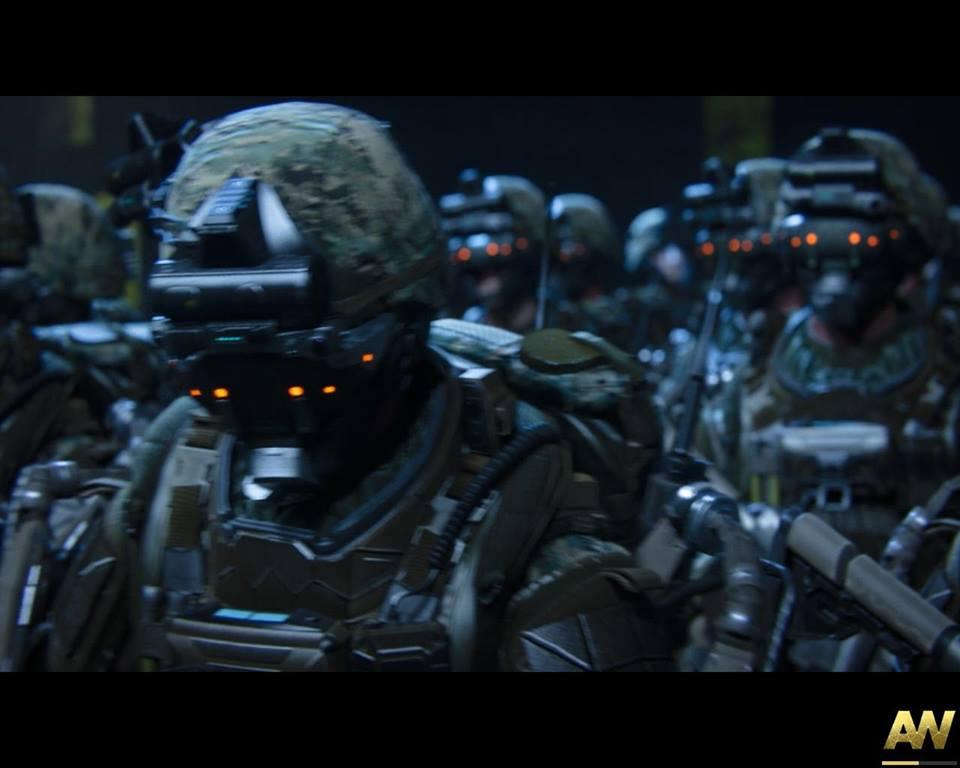 You should not think that COD: Advance Warfare is totally out of the Call of Duty plot because it is not. There was a rumor before the release of this game that the game will be different and the plots will be out of the box. That didn’t happen. This version also followed the traditional COD rule where you will be fighting hard to fulfill your duties. 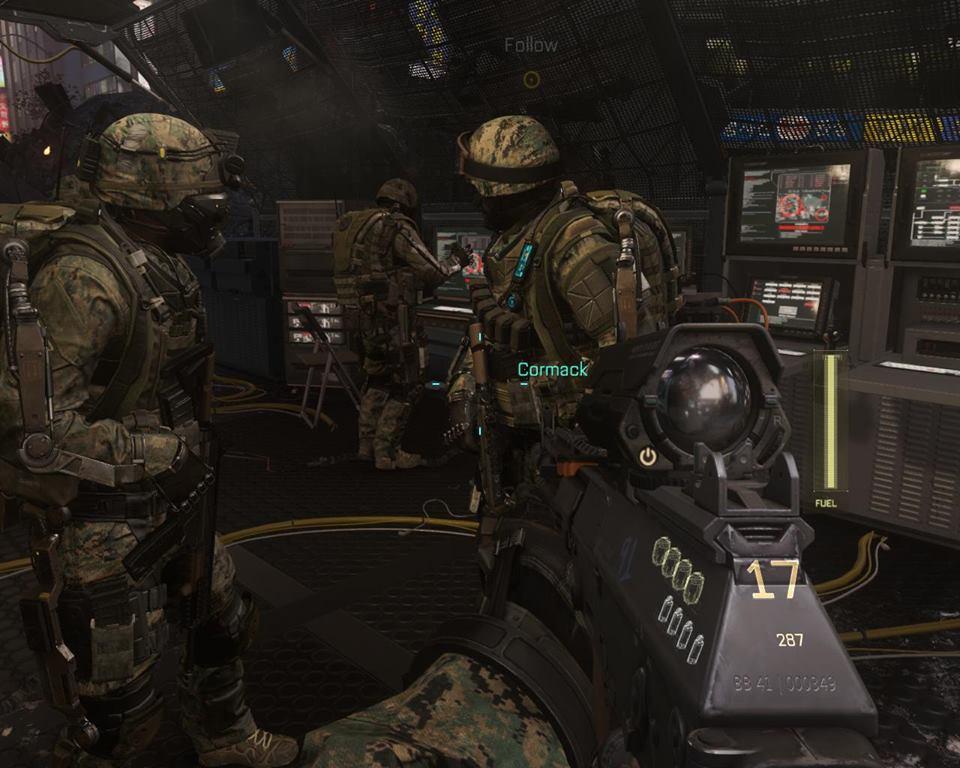 The way that you fight will be different from this version. The terrorist attacks along with fire power are amazing. The music is interesting and it will keep you tensed. The game is explosive. You will find explosion every now and then so if it is night, make sure that you are using your headphone otherwise the neighbors may call police. 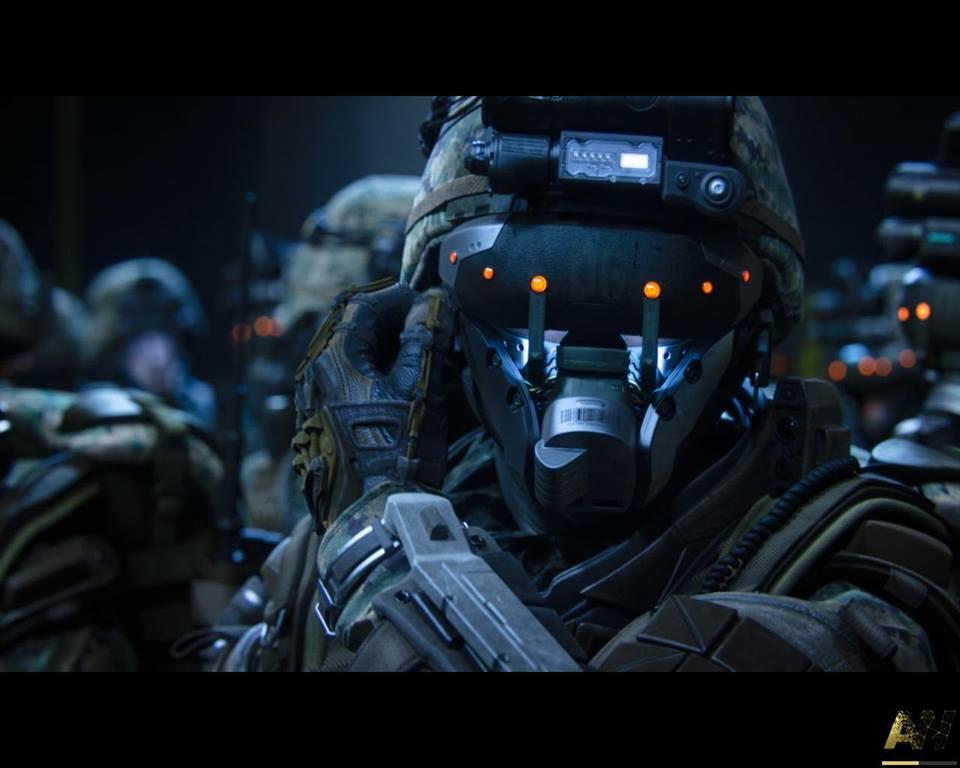 The campaign mission is interesting. Both the single and multiplayer are easy to control. COD was always famous for its brilliant multiplayer ability. That is continued here in this game too.

There are lots of good features in this game such as awesome single player campaign as said before, and then there is an awesome gameplay and obviously- the traditional awesome multiplayer mood of COD. The cons are little. The story line is not that tough to predict. You will understand the storyline before reaching half of the game. It is a linear game which can be another bad thing. 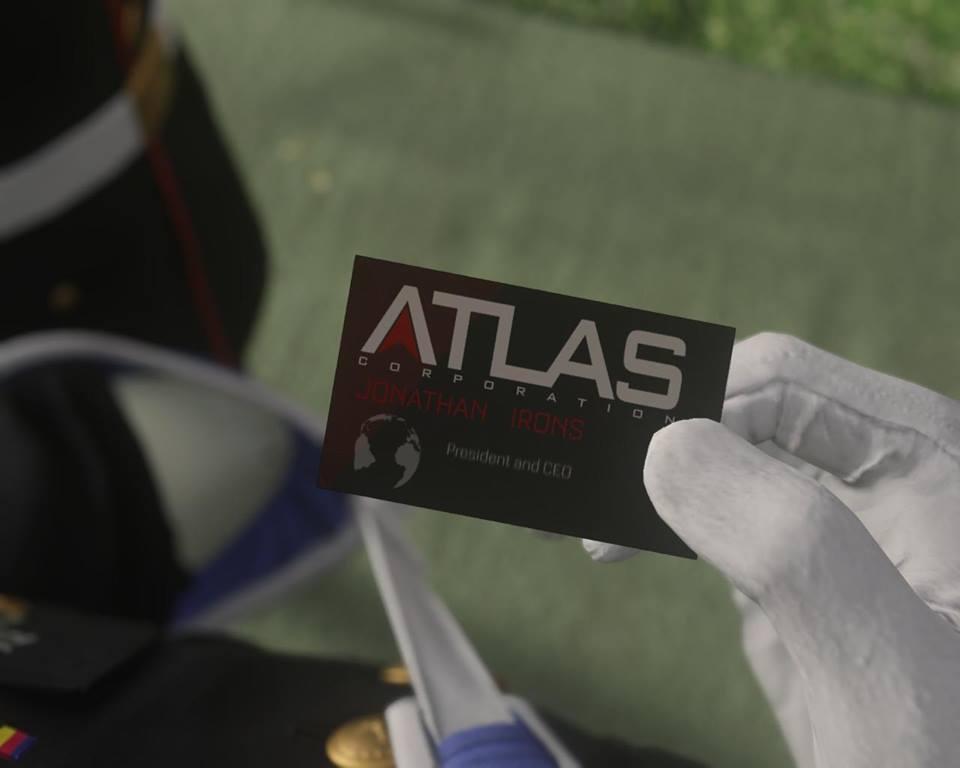 In short, this is a game worth playing. You should play it now if you are a FPS game fan.