Call of Duty is always about responding to your duty to save the planet and that is again what you are going to do in Black Ops III. The Black Ops series is the one that made Call of Duty famous and it looks like that Black Ops III will definitely break all the records that were set before in gaming industry. Should you buy Call of Duty Black Ops III? Let's find that out in our article but before that, we should watch the amazing trailer of Call of Duty.

The beta version of Call of Duty was released for both consoles and PC last month and it created a history in terms of downloading the beta version of any game in the world. PES 2016, another popular game released their beta at the same time and it was almost smashed by Call of Duty. What is there in this game and why are people going mad over this game?

In this version, there will be a new set of zombie along with super powers who are here to destroy the humanity. On the other hand, we have our very own technology to support us and you will have to use our modern technology to fight against those obstacles because if you can't win this battle, the humanity will be gone forever. 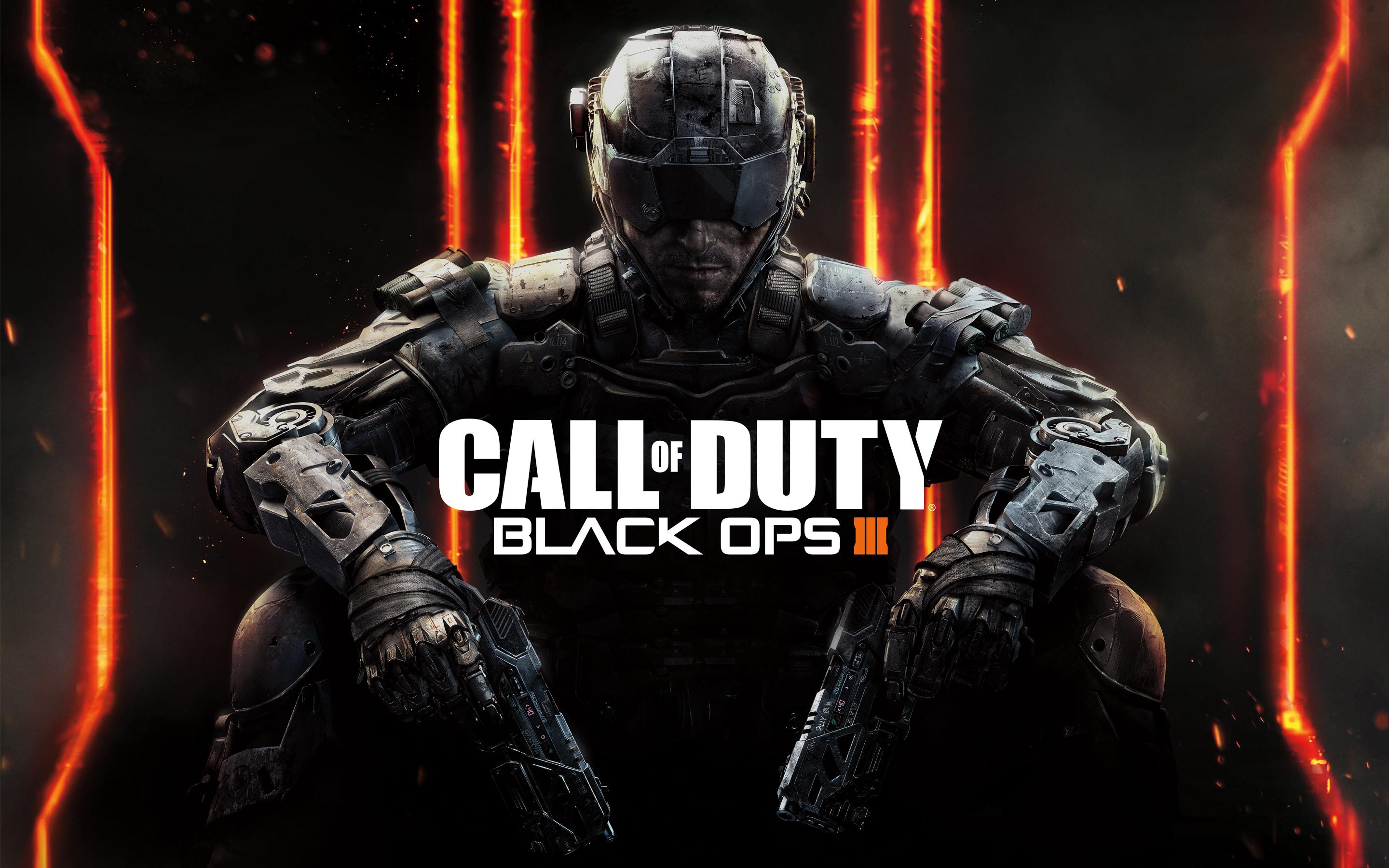 There are three special modes in this game. They are:

The co-op version can be played with 3 of your friends which means that 4 person at a time will be busy in saving the world from the enemies. Remember that obviously the co-op version will only be available in the campaign section. The multiplayer and the zombie mode are two separate modes which magnifies the beauty of this game.

Only a small beta version was released and it was fantastic. The pre-orders have already started and you can pre-order your own copy too.

This is going to be the most exciting and over the top game in the history of warfare gaming and you will definitely love the experience. 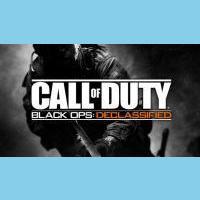 Call Of Duty: Black Ops 2 Now On Xbox One With Backwards Compatibility