CBBC (a contraction of the original name, Children's BBC) is the brand name used for the BBC's children's television programmes, and currently specifically refers to those programmes aimed at children. Prior to being refocused solely on the 6-16 group the CBBC/Children's BBC name was used to refer to all of the BBC's output for under-16s; the tightening in focus followed the launch of dedicated sub-brands for preschool-age children (CBeebies) and later for teenagers (BBC Switch).

CBBC is operated by the "BBC Children's" division of the BBC's production arm BBC Vision. The division is managed in the East Tower of BBC Television Centre in London; since 2008, CBBC continuity links have also been broadcast from here. BBC Children's is set to move to Salford Quays MediaCityUK development as part of the relocation of several BBC departments to the North of England in the coming years. The BBC Children's division also operates CBeebies and BBC Switch. The management structure of the division is that ultimate oversight of the wider Children's division is in the hands of the Controller of Children's, Joe Godwin (since late 2009) with creative and editorial decisions being made by a Creative Director of each of the three units; the current creative director of CBBC is Damian Kavanagh. 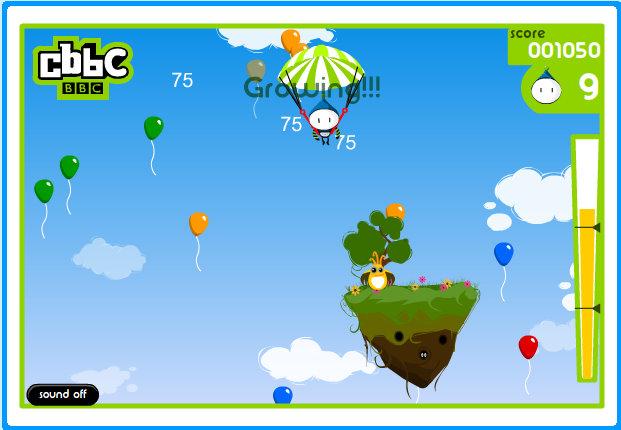 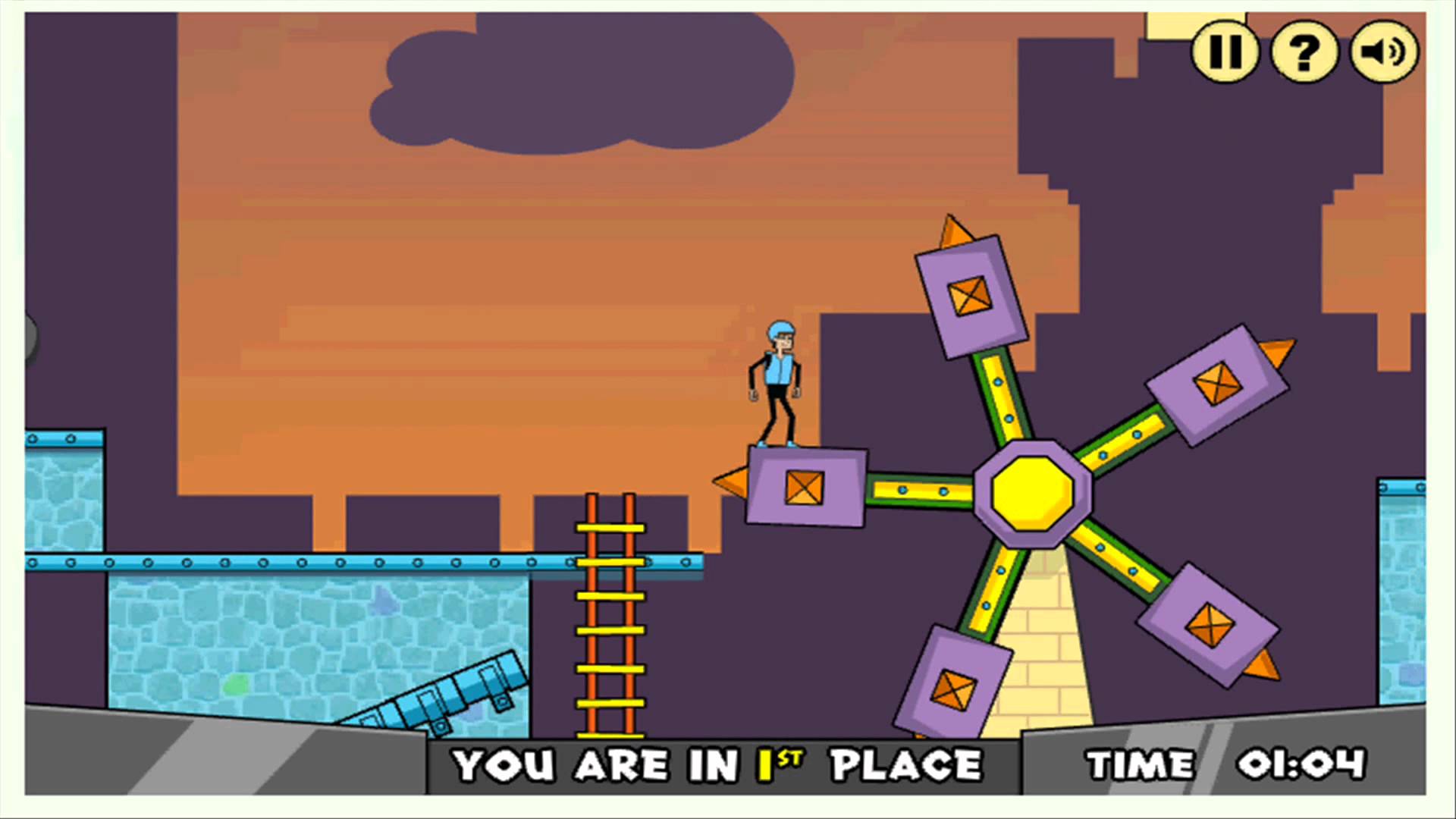 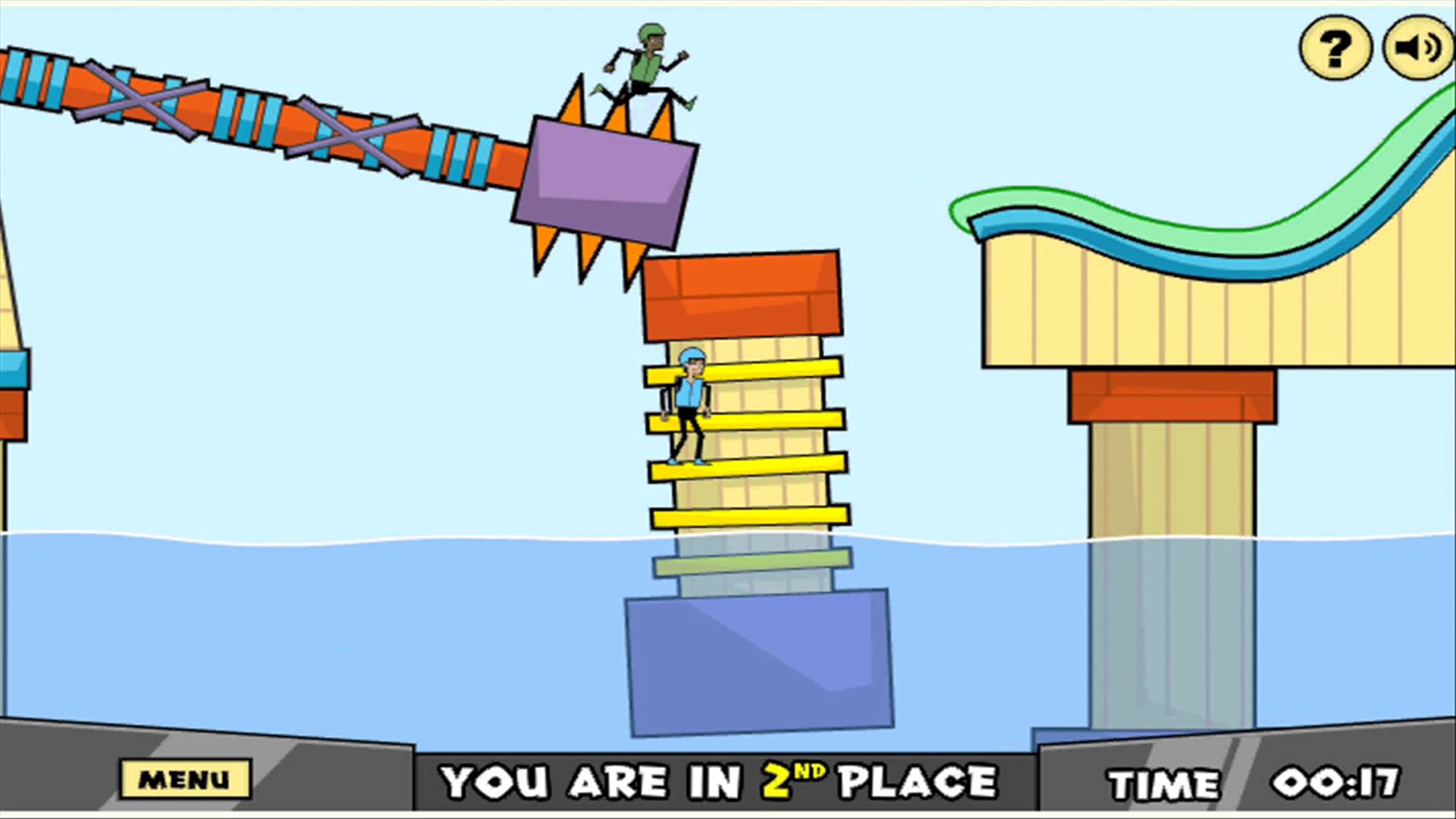 From its launch in 1985 until 1994, Children's BBC was presented from the regular continuity announcer's booth in the BBC1 network control area, which had a fixed camera so that the presenter could appear in vision; as it remained an operational continuity booth, the presenter would partly direct their own links by way of vision and sound mixers built into the studio desk. The booth became known as 'the Broom Cupboard' due to its small size (the term was first used to refer to a smaller temporary booth, but was later retroactively applied to the main booth). The plain booth wall behind the presenter would be livened up with elements of set dressing, VT monitors and pictures sent in by viewers.

Occasionally, when Children's BBC was going out on BBC2 rather than 1 due to events coverage, the presenter would be located in the BBC2 continuity booth, which was not set dressed for Children's BBC, for transmission purposes. There were two presentation studios - larger than the Broom Cupboards but smaller than full programme studios - known as Pres A and Pres B. It was not initially thought economically viable to use these for daily Children's BBC links, hence the use of the Broom Cupboard. However, by 1987 these studios were being used for the mid-morning 'birthday card' slots and weekend and holiday morning strands such as 'But First This". The main afternoon strand remained in the Broom Cupboard. In 1994, Pres A was refurbished and became the regular home for all Children's BBC presentation including the weekday afternoon block; the presenters no longer had to self-op the broadcast equipment (although a broom cupboard-style area in the corner of Pres A contained its own mixer was used for the birthday slot and weekend mornings to save on crew), and the larger set allowed for more dynamic presentation, with more presenters, characters, features, games and guests. A new 3D version of the then logo of Children's BBC was commissioned to mark the move. In 1997, Children's BBC moved again when 'Studio A' was decommissioned and CBBC moved to the purpose-built Studio 9 (officially 'TC9'), adjacent to the Blue Peter Garden at BBC Television Centre. The first broadcasts from Studio 9 were in June 1997; this was followed in October by the launch of the new-look CBBC branding.

TC9 continued to be the regular home of CBBC broadcasts on BBC One and Two until 2005 and was also used to record CBBC On Choice links between 2000 and 2002. In 2002, TC2 became the home of CBBC Channel links, plus the channel's XChange and UK Top 40 programmes, whilst CBeebies operated from the smaller TC0. (CBeebies remained in TC0 until moving to Teddington in 2008). In Autumn 2004 the studio arrangements for CBBC were changed again. The CBBC Channel moved from TC2 to TC9, with BBC One / Two links and the UK Top 40 show moving to TC10 - formerly news studio N1 - located on the sixth floor of TV Centre. BBC One and Two links then moved back into TC9 alongside CBBC Channel in March 2006 as the number of studios available to CBBC was reduced. In December 2006, there was a further reduction in CBBC facilities. A colour separation overlay set was assembled in TC12, and this became the home of all CBBC links on BBC One, BBC Two and CBBC Channel until September 2007. There was also a reduction in the number of on air presenters, with hosts including Angellica Bell and Simon Grant leaving and not being replaced.

The last live CBBC links from TC9 were broadcast on Friday 1 December 2006; the studio was then mothballed but has since been brought back into use for individual programmes including TMi and SMart. CBBC's presenters during the CSO era were Gemma Hunt (BBC One weekdays) Anne Foy (CBBC Channel) and Ayesha Asantwaa (weekends). Hunt and Foy switched slots in February 2007. Ted Robbins appeared (in character as The Governor from The Slammer) during holiday periods. On 3 September 2007 the CSO studio was dropped in a relaunch which saw a small real set built in TC12.[4][5] As part of the relaunch, new logos and presenters were introduced. The design of the new 'office' set has been compared to the original 'broom cupboard', though unlike the 'broom cupboard' the 'office' is not a functioning continuity suite. Ed Petrie became the chief continuity presenter, accompanied by puppet sidekick Oucho T. Cactus (operated and voiced by Warrick Brownlow-Pike). The duo presented live, weekday afternoon links on the CBBC Channel with Petrie voicing pre-recorded, out-of-vision announcements during the weekday strand on BBC One and BBC Two. Aside from taking two extended breaks to work on programming, the duo continue to present continuity for the CBBC Channel throughout the week. You can play CBBC games here: CBBC GAMES

Here is example video from one of the CBBC games: 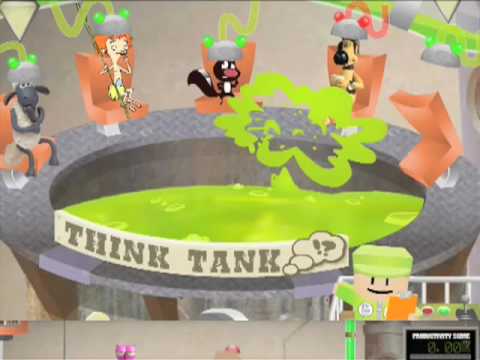 This is another video example from one of the CBBC games: 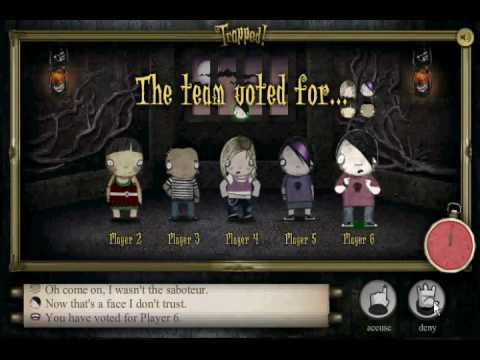 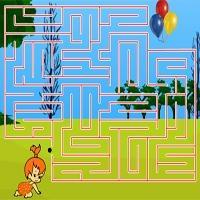 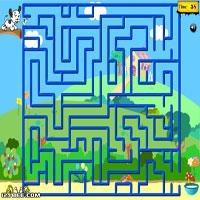 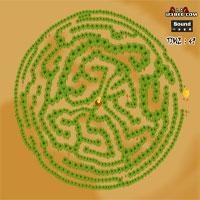 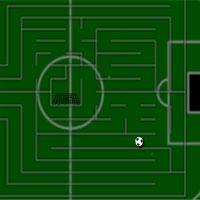 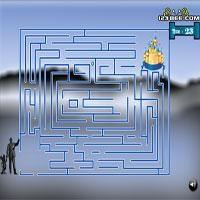 October Games for Xbox One and 360

Hi, currently our website is under re-construction and the new version should be out soon, once we've finished that, we will be adding more and more of the games and will be working on the website regularly so stay tuned in! 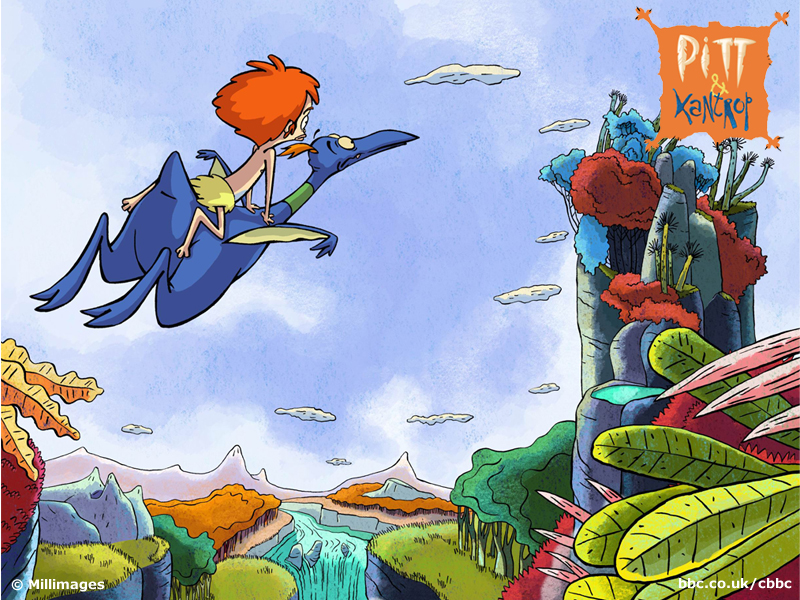