Club Penguin, commonly abbreviated as CP, is a MMORPG designed for children and teenagers 6 to 14 (but it's open for all ages) that was developed by New Horizon Interactive. Using cartoon penguin avatars, players can chat, play mini games, and participate in other activities with one another in a snow-covered virtual world. Club Penguin was first made available to the public on October 31, 2005 on 12:00 PM (Penguin Standard Time) and has since then expanded into a large online community. Club Penguin shares similarities with other popular browser-based online environments such as RuneScape and Habbo Hotel. Though open to everyone, Club Penguin is primarily designed for children aged six to fourteen, and has been qualified for the Better Business Bureau - Kid's Privacy Seal of Approval. Club Penguin was also awarded the "Editor's Choice" award from Children's Technology Review Magazine. 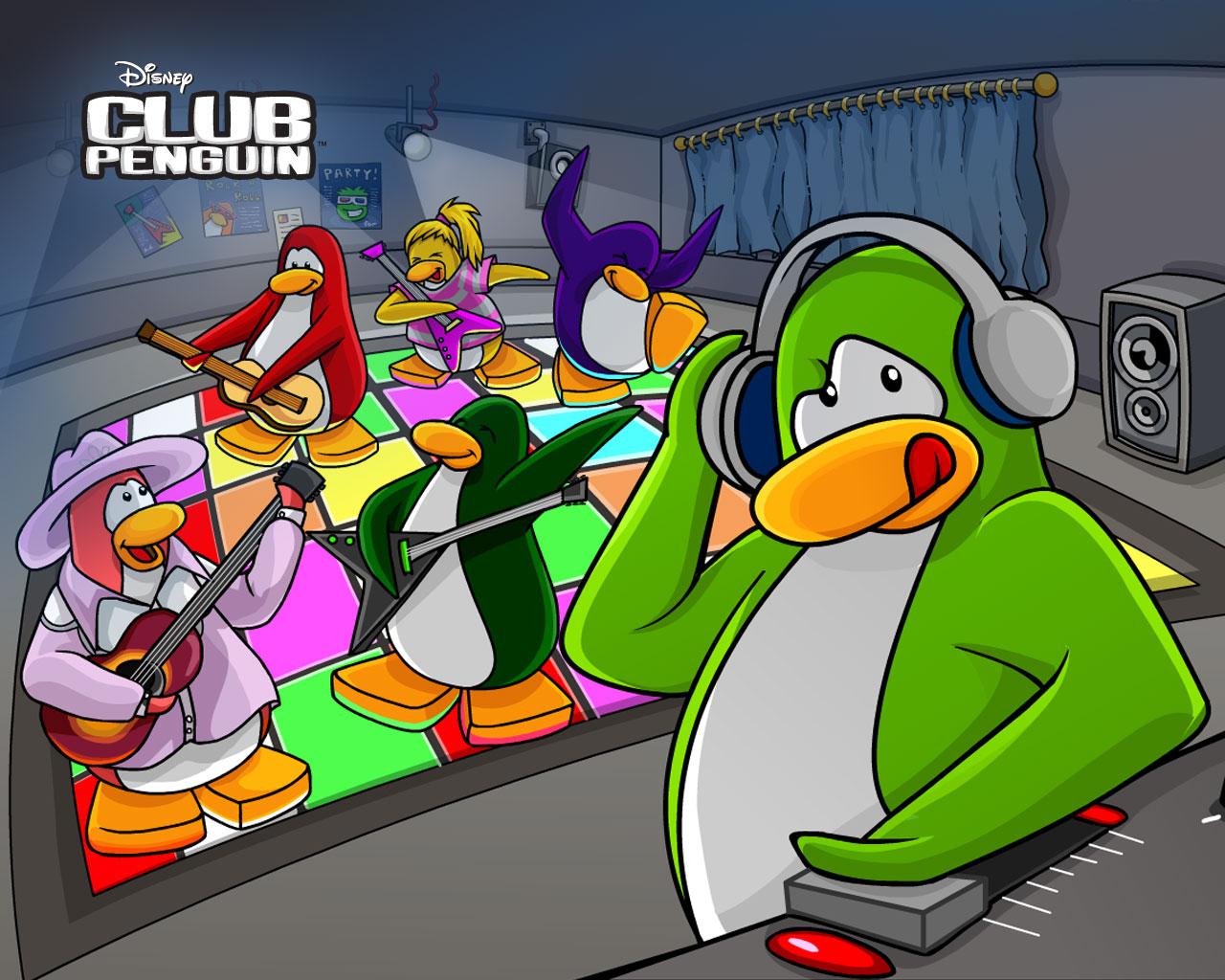 Though a large amount of the game can be played for free, some of features are not available unless a membership is purchased. These features include: upgrading and buying things for your personal igloo, buying clothes, hats,accessories for your penguin and wigs. Play this game! 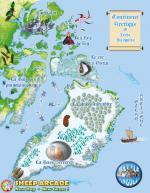 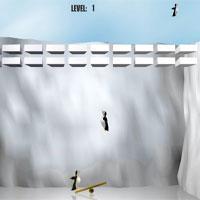