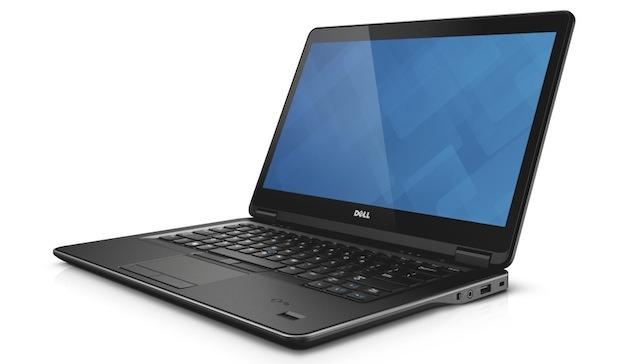 This Dell's Ultrabook is one of the best ultrabooks rated this year. with rapid components, extensive connectivity, a good screen and comfortable keyboard this ultrabook worths more than 1500£ for sure

This review is about most most expensive Latitude 7000 series, and for extra cost you get a 1920 x 1080 resolution across the 14in LCD screen.

Dell Latitude is 21mm thick and weighs around 1.6kg what mean this ultrabook is in top of Ultrabook guidelines. 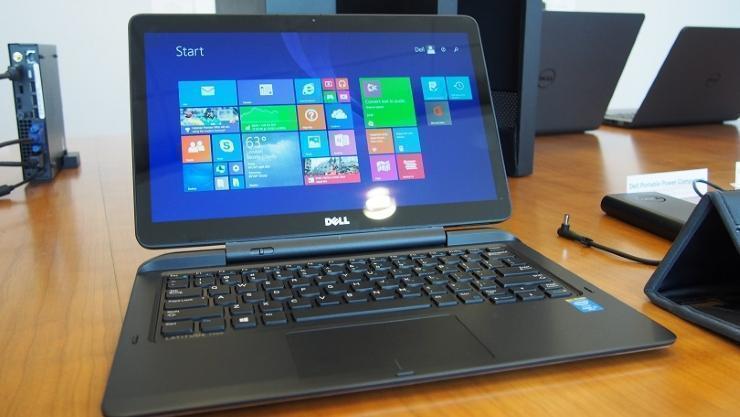 Dell says the Latitude 14 has a “tri-metal chassis”, with aluminium and soft-touch material on the outside

Many other laptops / ultrabooks still inculde other cheaper processor ( core ) but Latitude has fitted a recent Haswell i7 Core processor 4600U.

Its 2.1GHz speed rises to 3.3GHz with Turbo Boost. It also have Hyper-Threaded, but it’s only got two cores and a middling Intel HD Graphics 4400 integrated graphics processor – what means the downside of this chip’s low-power designation.

The Dell’s 22 fps average in Far Cry was sub-standard what means you can use this Ultrabook for games also, but for casual games of course

Battery life is not bad but they should put better, 5 hours without charging isnt best result but its still okey

Elsewhere, there’s future-proofed dual-band 802.11ac Wi-Fi – like the MacBook Air, and similarly constrained at 2x2 MIMO specification. This suggests best sync speed of 867 Mb/s, with real-world speed up to 300 Mb/s 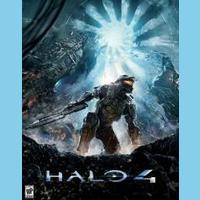