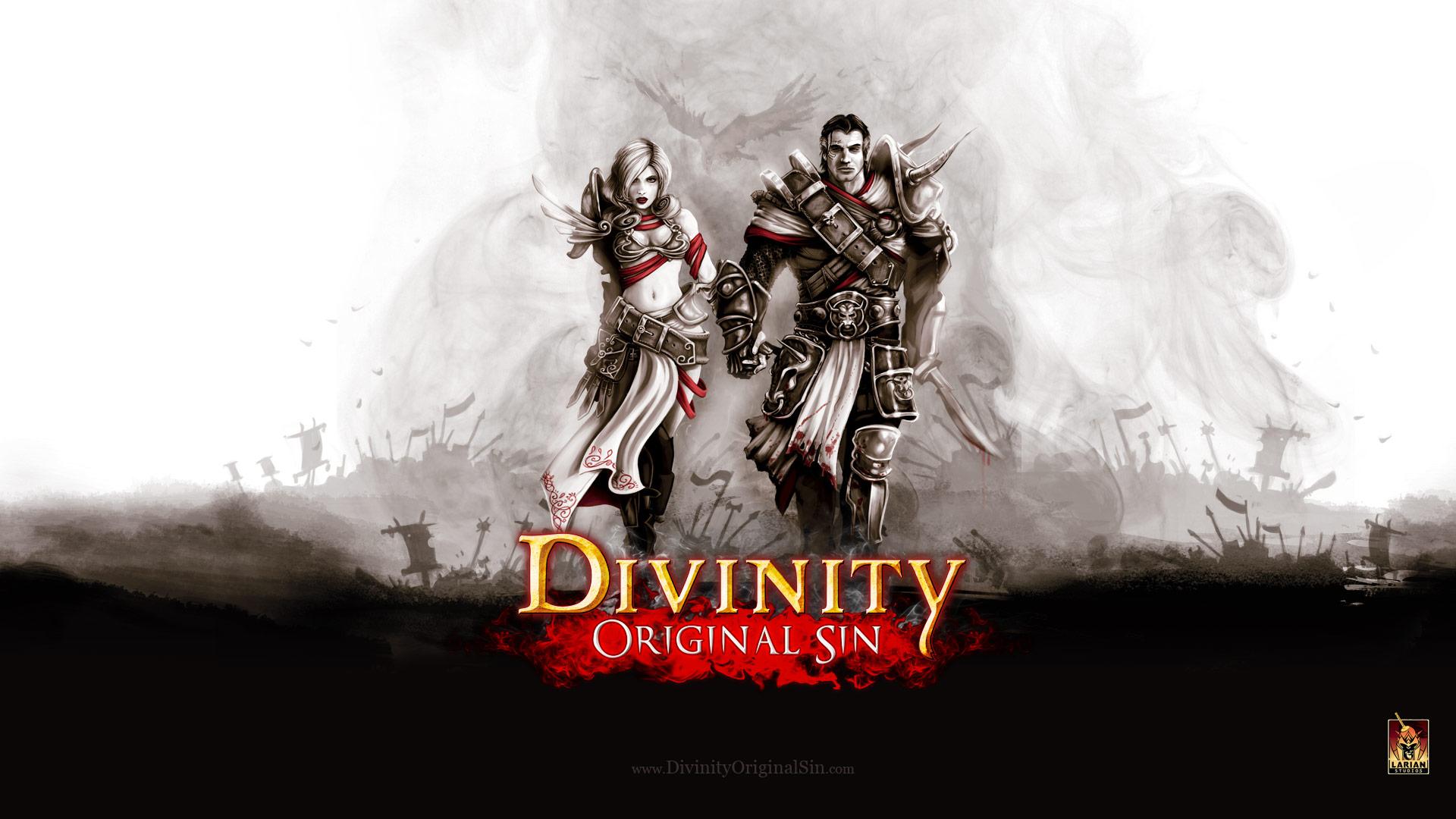 Although some games in the Divinity series have made it onto console in the past, Original Sin was developed exclusively with the PC and Mac in mind. Vicke said the omission of a console release lifted a lot of restrictions in the development phase and allowed the team to make alterations on the game "until the very last moment," which would not have been possible for a console release. "It puts a lot of constraints for you as a developer if you work for console.

At the end phase of a project deadlines are very rigid, and you need to go through the procedures at Microsoft or Sony with the dreaded [certification] checks." Vincke said, adding that the costs involved in making a console game were "much higher" than that of developing a PC-only game.

The Treasures of Mystery Island 2 - The Gates of Fate