EA has announced Battlefield V. "The next chapter of EA DICE's groundbreaking all-out war saga is Battlefield V," from the official Battlefield website. The game's full reveal is scheduled for May 23 at 1 PM PT / 4 PM ET / 9 PM BST (2 PM AET). 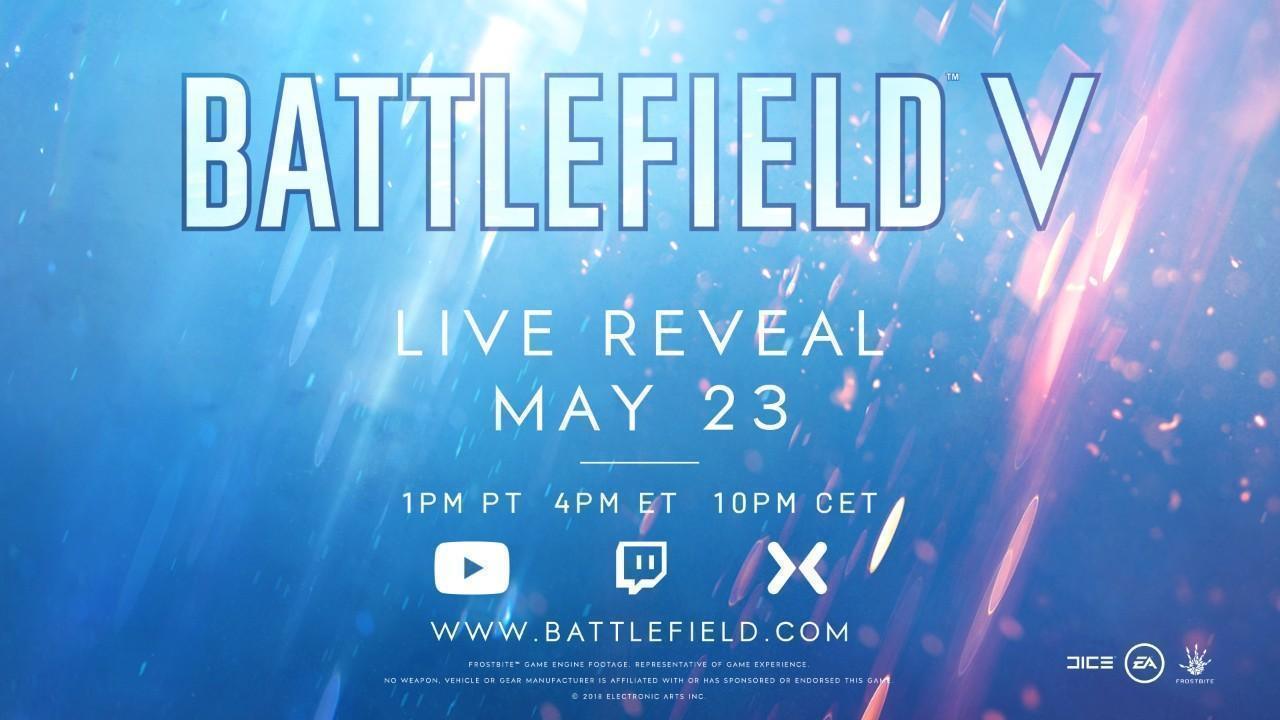 The stream, which will be live on YouTube, Twitch, and Mixer, will include the development team talking about the game. EA previously stated Battlefield is coming this fall.