Everything About PS4 Update 3.0

Everything About PS4 Update 3.0 description

Before we dig deep, you should know that this update is being called Kenshin by the authority. This is the first time that a name of an update became so popular around the gaming community. Previously we used to call updates update 2.0, update 2.5 and so on but from now, we are calling it Kenshin 3.0. 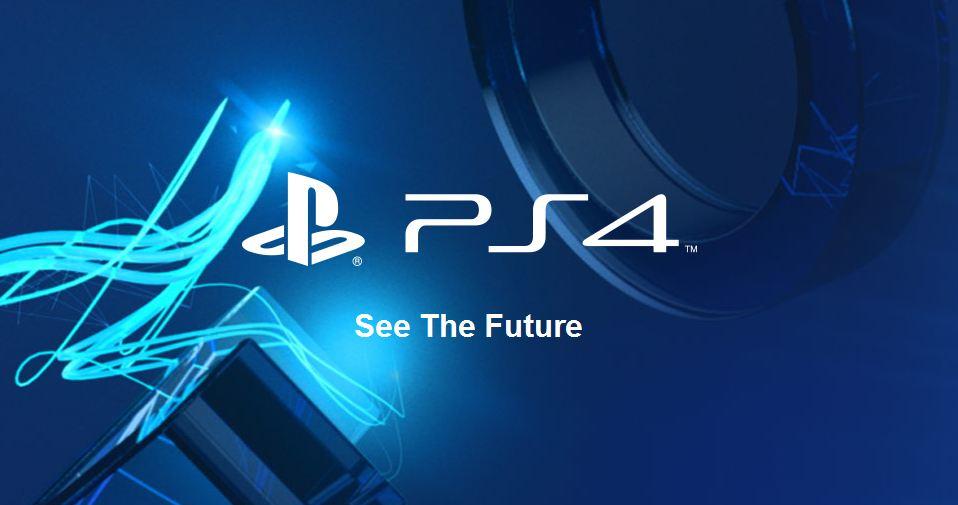 Now, what will be there in this update? According to Sony, "new ways to connect with friends and players around the world, expanding the social capabilities of the system even further will be the feature of this update." It is pretty clear, isn't it? This update is going to bring on lots of sharing opportunities in your PlayStation account.

The first benefit is the ability to share your game play directly in Twitter. This was never possible before but from tomorrow, you will be able to share your Game Play videos directly in your twitter accounts.

The best part for many gamers is the storage. As games are getting bigger, the PlayStation users were always demanding that they should receive an update in terms of space. It looks like they are going to get it as PlayStation said us that Kenshin will allow the PS Plus members to store 10 GB of data online which was 1 GB before. Again, if you are not a PS Plus member, you won't get this benefit.

Now have a look at some of the other benefits that you will receive in Kenshin 3.0:

PS4 Update 5.03 Out Now, Brings More of What People Love

Everything About PS4 Update 3.0 screenshots

Everything About PS4 Update 3.0 Keywords