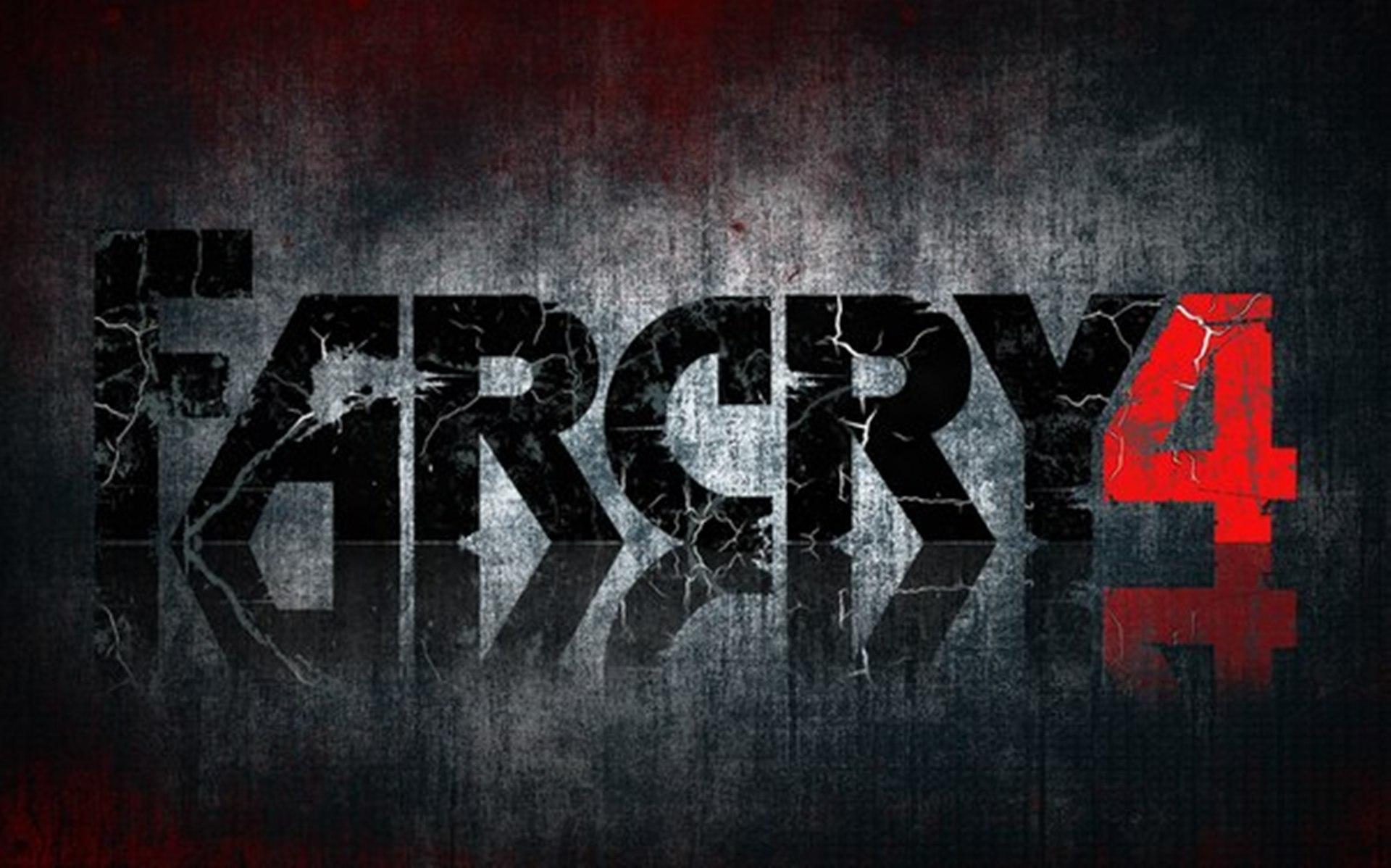 With Far Cry 4 players will experience the most expansive and immersive Far Cry ever, in an entirely new, massive open-world. Players will find themselves in Kyrat, a breath-taking, perilous and wild region of the Himalayas struggling under the regime of a despotic self-appointed king. The Himalayan missions push them to extremes as they encounter avalanches, ride snowmobiles and fight for each breath as they live the effects of high altitude. The wingsuit might be their only chance at survival. 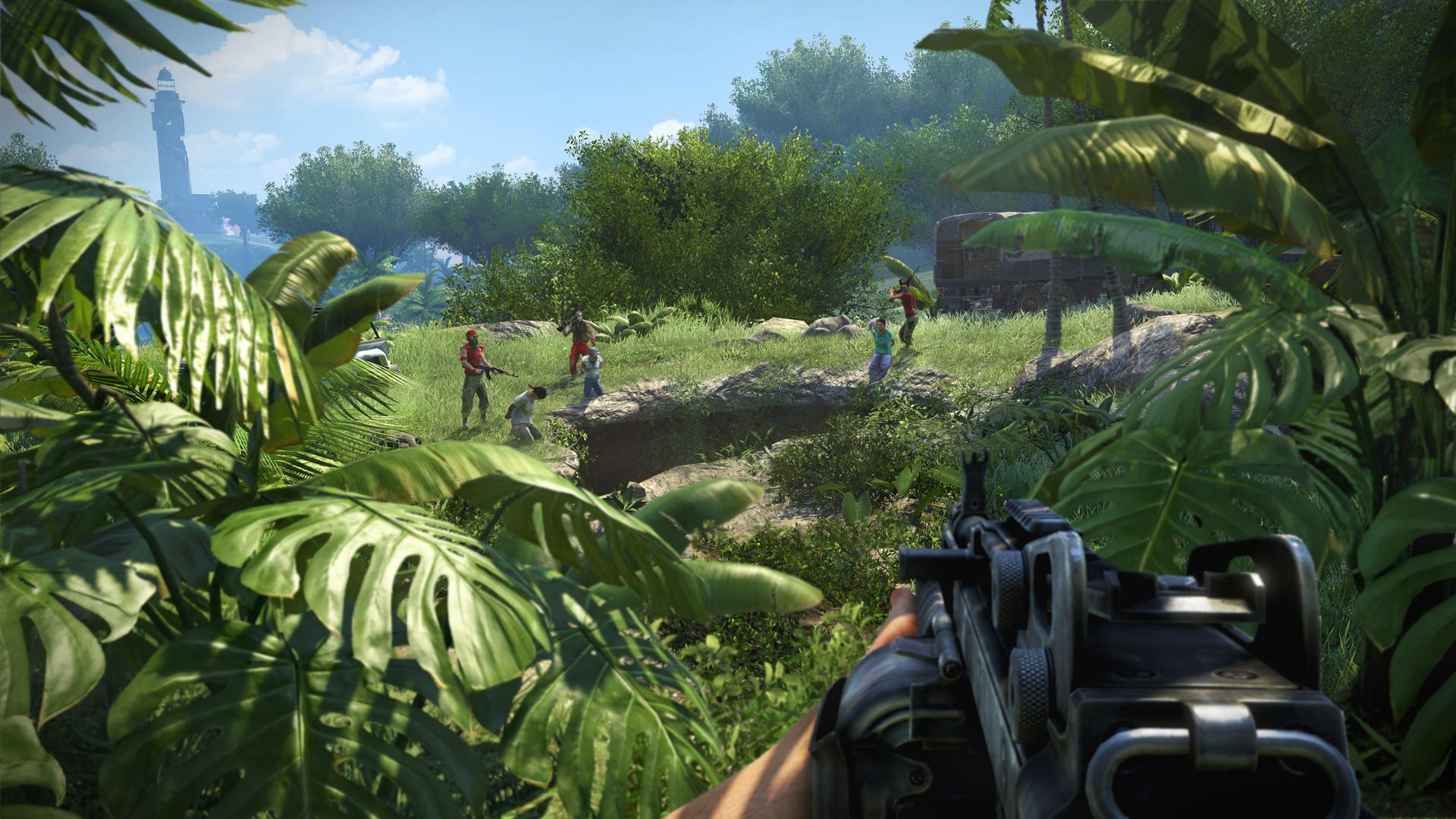 You are Ajay Ghale. Traveling to Kyrat to fulfill your mother's dying wish, you find yourself caught up in a civil war to overthrow the oppressive regime of dictator Pagan Min. Explore and navigate this vast open world, where danger and unpredictability lurk around every corner. Here, every decision counts, and every second is a story. Welcome to Kyrat. 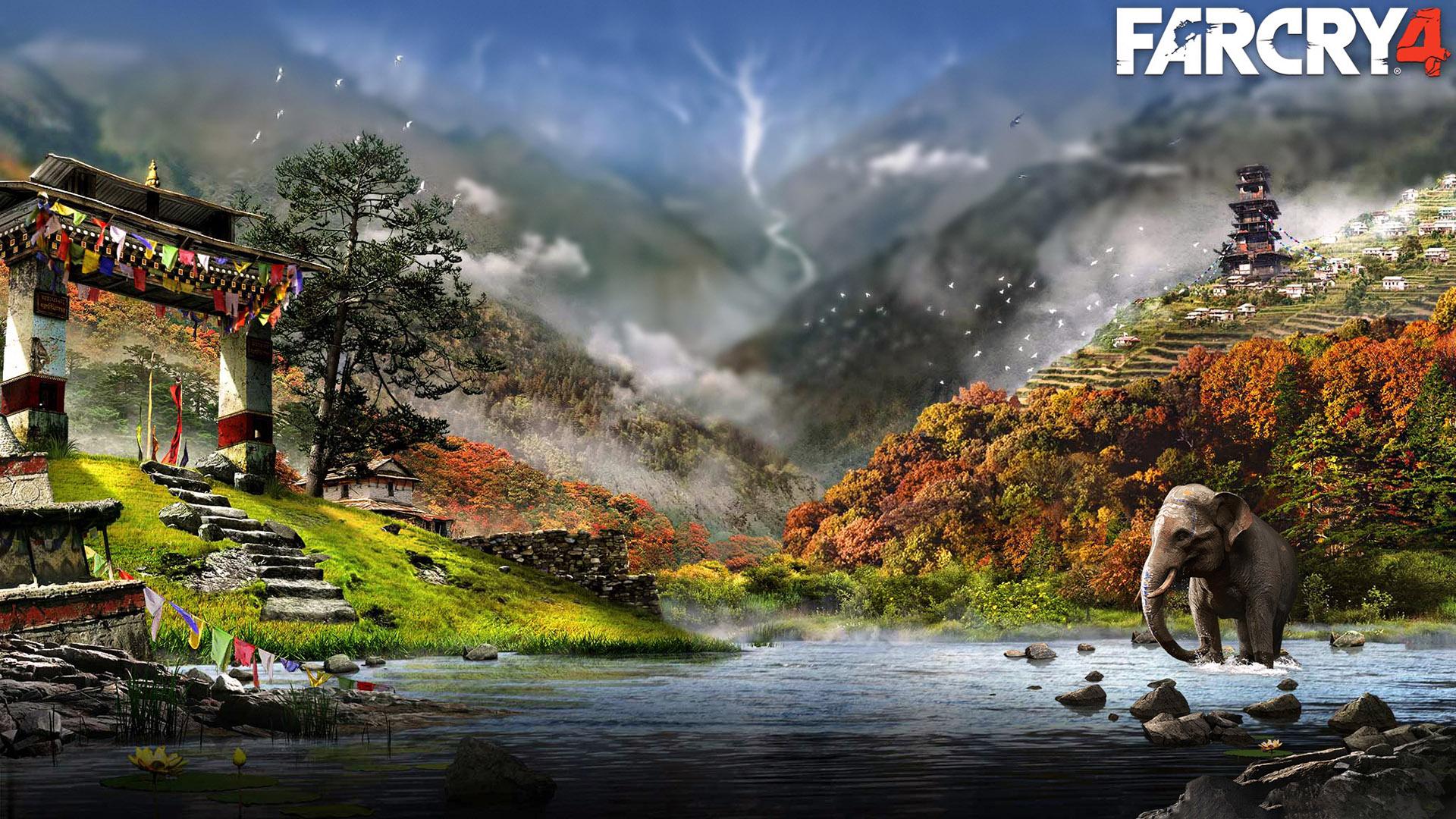 Kyrat is also a beautiful land deeply rooted in its rich mythology. Shangri-Là is a fabled place that is part of that folklore and has been sought after by mortals in the hopes of finding enlightenment. Presented as a parallel and esoteric universe, Shangri-Là is a place where players transcend into the limitations of their own mind and go to a place where legends live. They’ll encounter a completely different set of mythical enemies with unexpected and surprising behaviors. Players have an ally, a noble white tiger, the protector of Shangri-Là. The tiger comes to the player's defense when provoked or can be sent to attack nearby enemies. The Shangri-Là bow, with the exclusive ability to momentary slow time, will also be available while players unlock skills within the main skill tree.

Far Cry 4 Could Get Its Own Blood Dragon-Style Spinoff 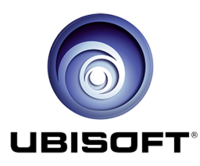 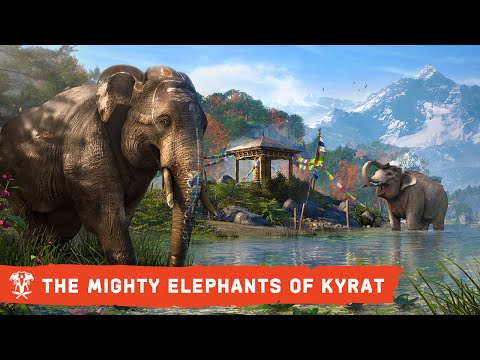 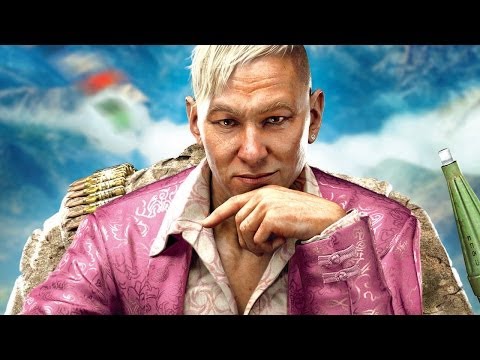 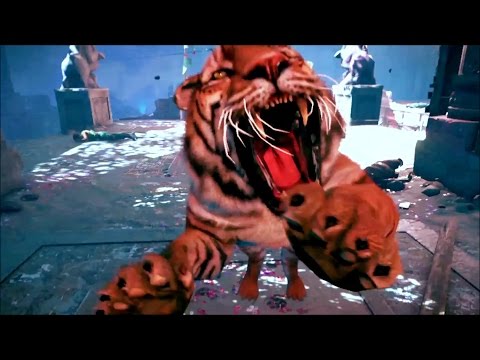