Final Fantasy 14 Welcomes Back Old Players With Free Time On Their Acc's. That Hits around 4 millions accounts 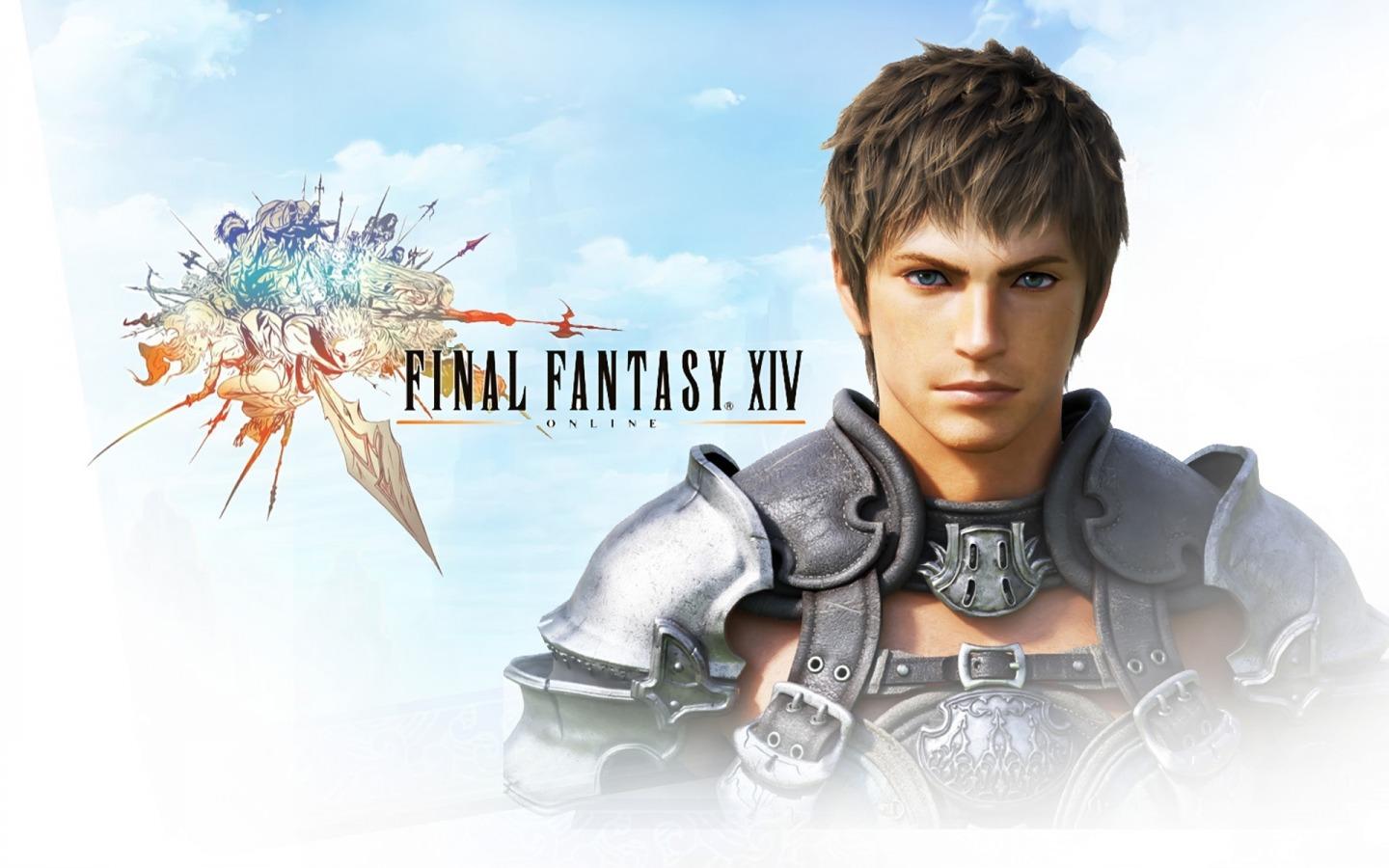 They have reached a milestone of new players, also they offer player to opportunity to play without paying this game for a limited time.

Firm has announced around XIV acc registrations who have surpassed the four million mark. That's actually the number of total registrations the game has seen and there's no alot active subscribers like other MMORPG games like popular WoW ( World of Warcraft ) which had more than 10 million subscribers in November ( but it's dropped to 7 millions before they launch of Warlords of Draenor )

In order for all qualities during all this years you need to have previously purchased and registered XIV and also your acc must be inactive during this promotion.

You can check your account profile ( stats ) on their website. Also this offer is available on all platforms ( PC, PS3 and PS4 ) 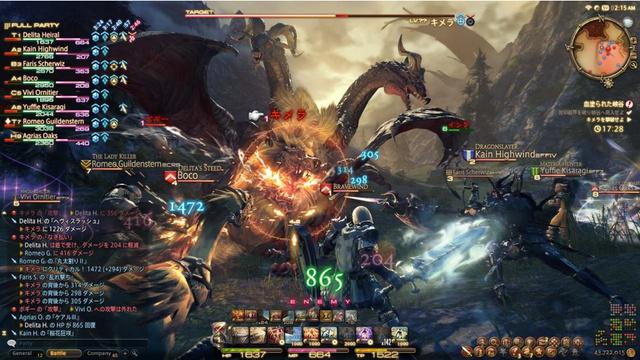