The stink grenade showed up in the update feed, and it seems its coming soon, mainly because elements shown in the update feed make it into the game about a week after they've been shown. However, we don't have a lot of information about it.

The description says that the stink grenade create a thick cloud which slowly damages the enemies inside of it. It might as well limit the visibility, and also act as a smoke grenade. Whatever the case may be, it definitely will make combat more interesting. 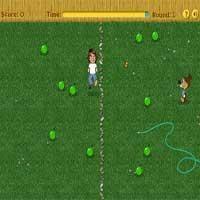 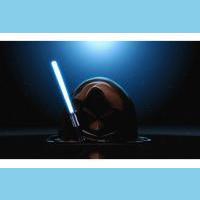