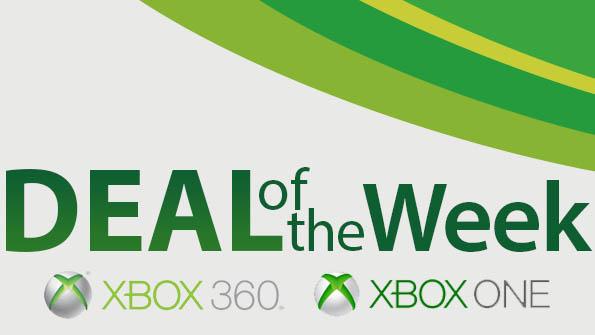 As always, Xbox is not betraying their fans and users as they came up with a year ending offer for the gamers. January 2015 will start with lots of Free deals for the Xbox users. If you are a Xbox subscriber or a live player, you will easily get these deals.

Great thing is, if you are a subscriber then you will get:

and so many other games for a real cheap price and some for free. For example, The D4 Dark Dreams Don't Die is priced at $15 but if you are a subscriber then you will get it for free from January 1st.

On the other hand the Witcher 2 will be free from January 16 up to January 31st which means that you can save $30 if you are a subscriber.

Along with these major games, some other games like Worm Battlegrounds, Volgarr the Viking and etc. will be downloadable for free.

Do not miss this chance of a lifetime.

Enjoy the new year with cool games from Xbox.