Let your adventures begin! Enter the world of Enduria as a warrior, archer, or mage! Glory Wars is a fantasy role-playing game in which thousands of players battle one another to become sovereign. Join in and fight epic battles and undertake heroic quests.

Rise from a simple adventurer to be crowned the King of Enduria!

Make your way through Enduria and fend off the dark Storm King's henchmen in countless quests. Become more and more powerful through your adventures and collect better equipment as you go along. In certain quests, come face to face with the Storm King's captains in the Forest of Shadows or the Ice Caves of Rhys and win especially powerful artifacts. 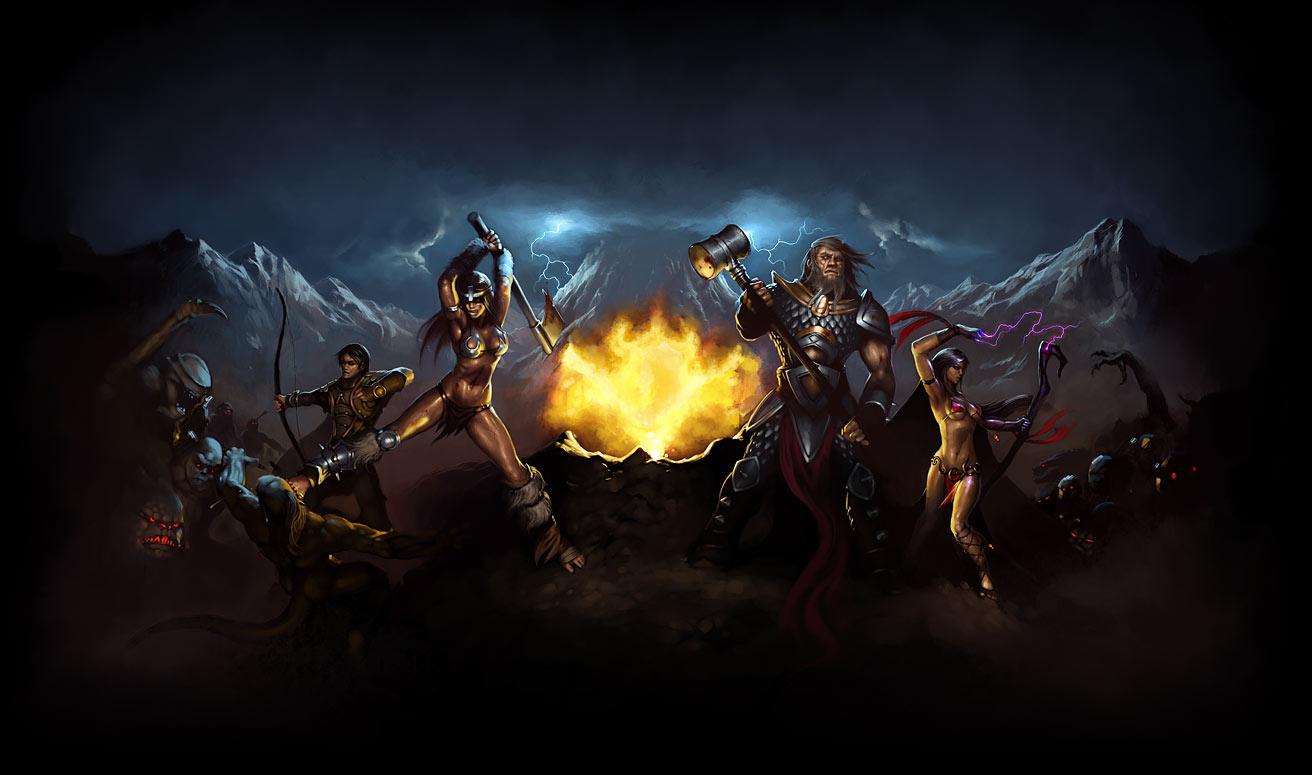 Those who prove their worth on quests can fight together with their clan for control of settlements and cities. The warrior who manages to conquer the capital city can even be crowned as the King of Enduria and have other clans bow down at their feet!

But the capital city also has much to offer the more pedestrian adventurer: countless merchants, an arena and of course the cosy tavern all await you upon your return from battle. Fans of epic fantasies will soon feel right at home in the world of Glory Wars.

For The Glory: A Europa Universalis Game