For many fans of Mario and his games Gold Mario Incoming, Amiibo Confirmed 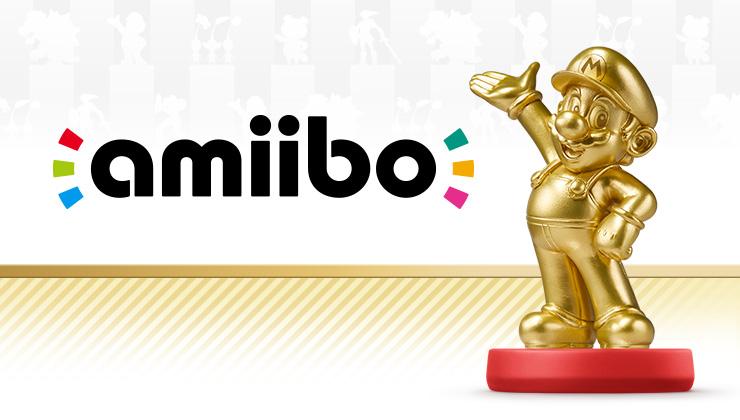 This special and also limited edition of Mario figures launches on March - 20 on Wii u Game Mario Party 10.

Confirmed by earlier posts, Nintendo says on Wednesday and official announced that there will be a " Gold Edition " of popular Mario Amiibo toy, they said figure launches on March 20 so we will need to wait some time. 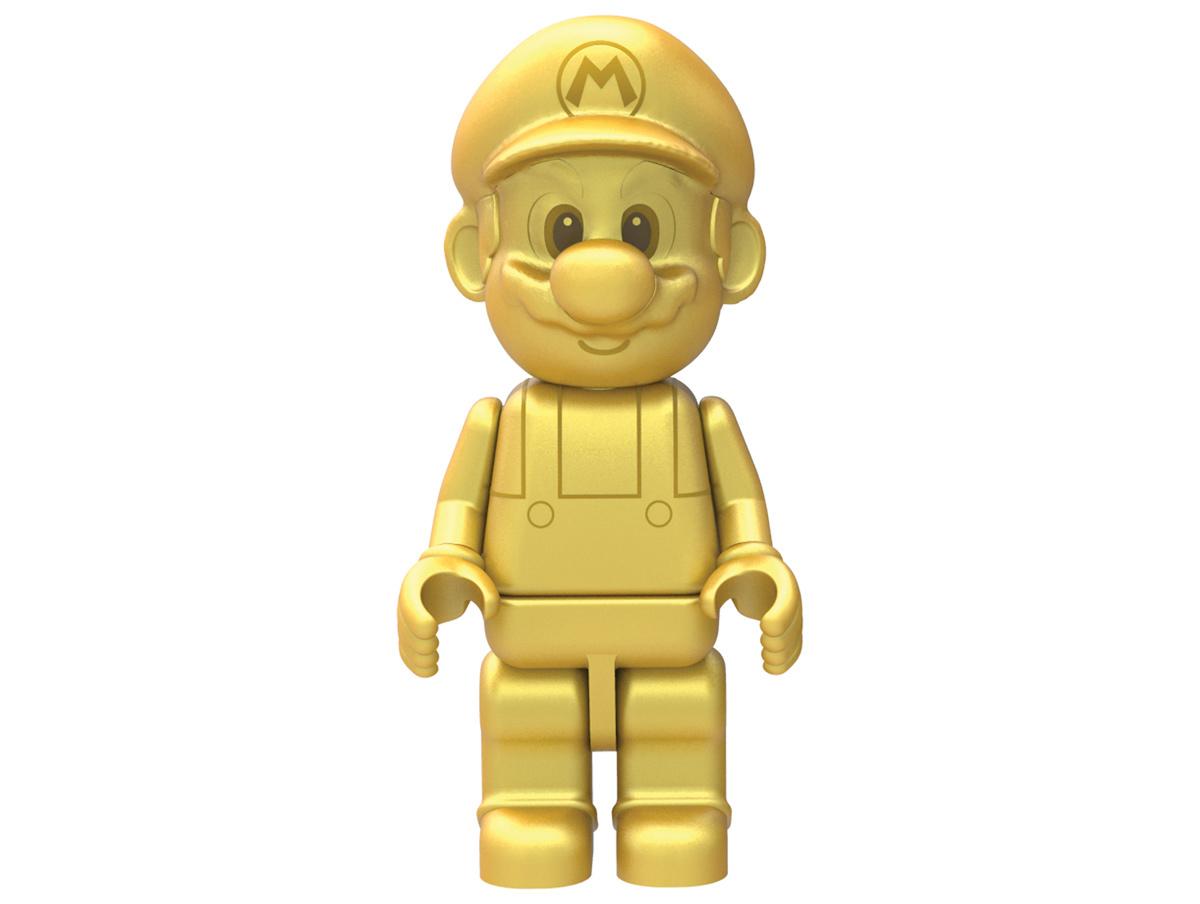 The new edition for Mario " The Gold one " will be sold exclusively in United States, and you will have a chance to get 1 for yourself for $13.

This special figure is third Mario toy from Nintendo, the others two are the original Marios from the Amiibo Smash Bros games, also there is a serie of new "wave" Mario from the upcoming Super Mario Amiibo series that launches March 20 with Mario Party 10.

The game is only available by syncing up figures as the new Mario toy.It's not uncommon for fans

After all Shulk is still available on GameStop, Meta Knight on BestBuy and Lucario is only available at Toys'R Us 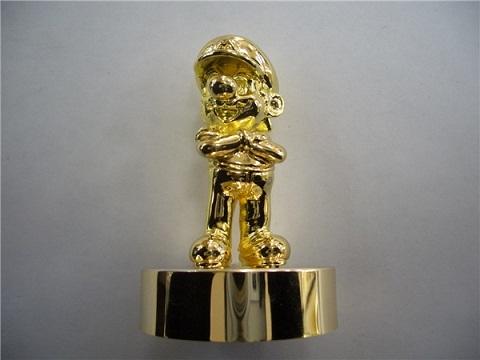 Chronicles of Albian - The Magic Convention