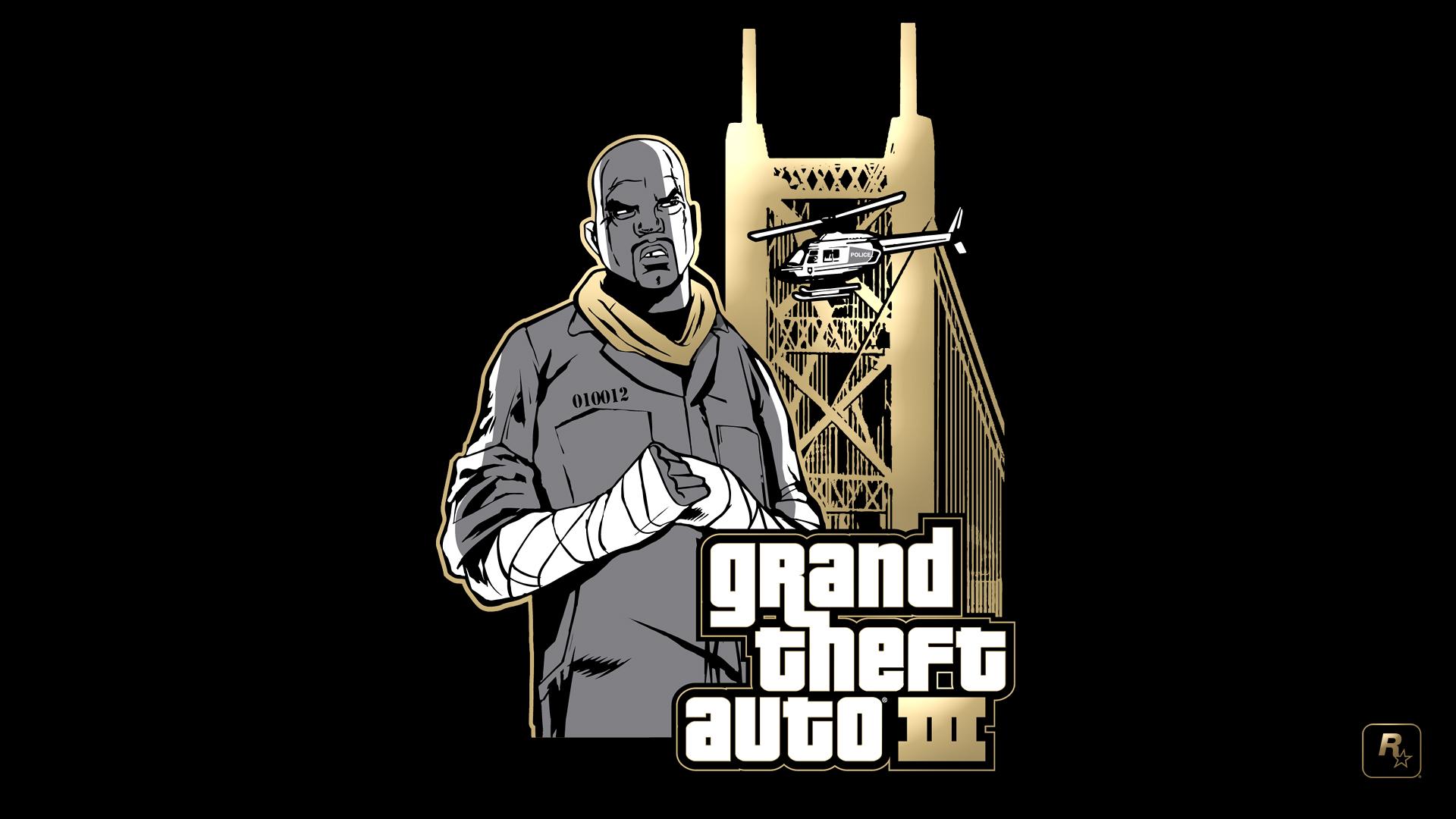 Grand Theft Auto III (GTA III or GTA 3) is an open world adventure action video and computer game developed by the British video and computer games developer DMA Design Ltd (renamed as Rockstar North in 2002) in the UK, and distributed by the Rockstar Games, the multinational video games developing and publishing company based in New York City, in 2001. The game is the first ever 3D game title in GTA series.

The mobile version of GTA 3 was launched for Android and iOS mobile devices on the 15th of December, 2011.

Later in September 2012 the game was also released for PS3 (PlayStation 3).

GTA 3 was the successor of GTA 2 (Grand Theft Auto 2) and the processor to GTA: Vice City.

According to Metacritic.com, the website that aggregates reviews of games, music albums, TV shows, movies, and DVDs, GTA III holds a critic score of 97 / 100 average, which makes it one of the highest-rated PS2 games of all time. 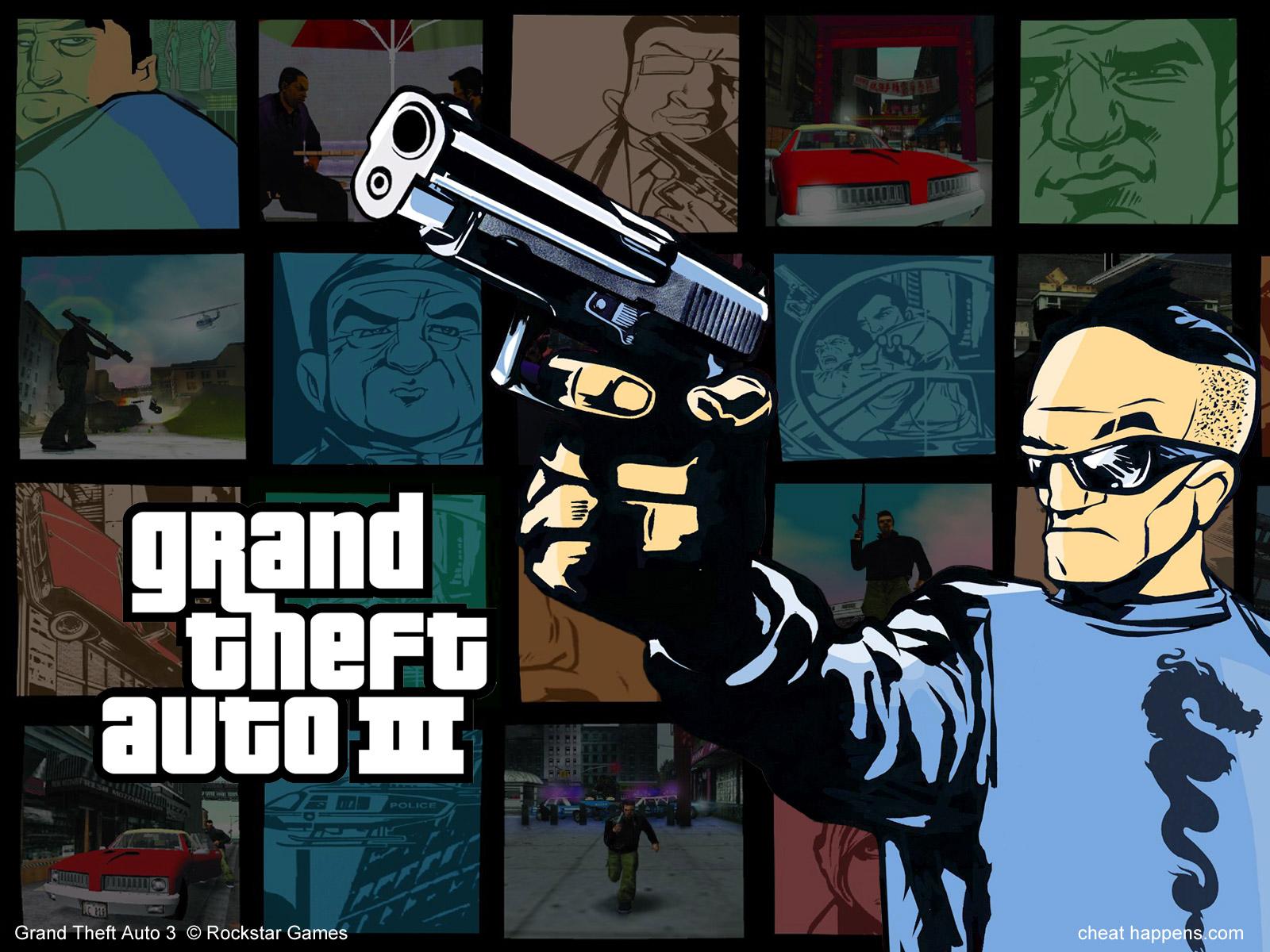 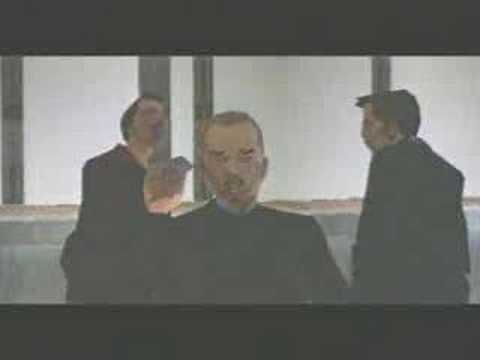 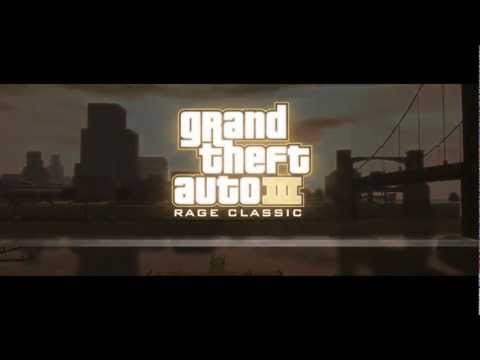