In the first news article of 2015, we were delighted to tell you all that Rockstar is releasing their PC version of Grand Theft Auto on January 27,2015. It looks like we didn't think about the other scenario.

Rockstar changed their plan as they delayed their release of this most awaited game of 2015 to March 24 instead of January 27.

This is possibly the most awaited PC game of this season. GTA V already created a huge hype among all the PC gamers as Rockstar is not only releasing a PC version of this game, they are actually introducing lots of new features in this one.

Read our Article GTA V For PC to get a full review on what will be there in GTA V. 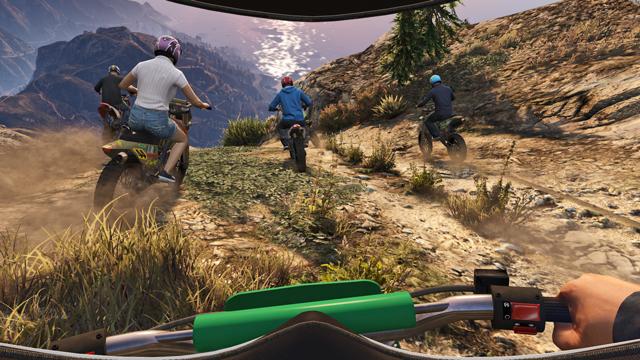 If you are sad now then here are some good news for you regarding GTA V. GTA V will now come out with 1080p and 60fps and to a 4K resolution. This is the highest possible graphics in the world and it will make your gaming experience even better.

Rockstar also released the specification details today. Have a look at them: