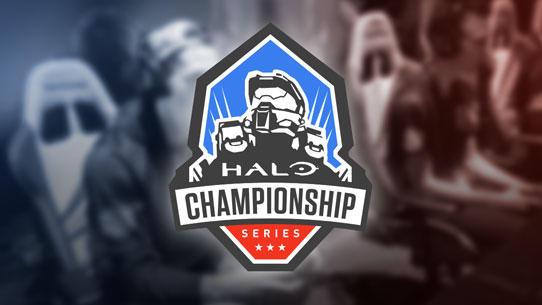 For sure Halo have future, the official eSports league said for next Championship Series of this popular sci-fi shooter game prizes are doubled and now for next Season final reward is $100,000 instead of $50,000, developer 343 industries has announced.

Media Director Che Chou said on Halo's official site next words "We greatly understand, not only the importance of regulated prize pools that appropriately reward top competitors, but also the growth of the HCS year over year."

The Series 1 Finals will take place on March 6-8 at the ESL Arena during PAX East in Boston.