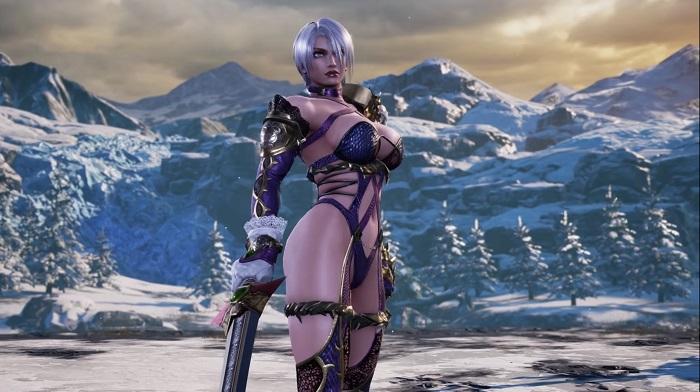 Company Bandai Namco has been published that Ivy and Zasalamel will be playable characters in SoulCalibur VI.

Many gamers will cheer when they find out that Ivy Valentine returns to the new PS4, Xbox One, and PC game and will have ability to switch between a solid sword or a barbed whip.

She's still on a quest for revenge and at the centre of the game's story, she hopes to destroy the evil sword.

There are plenty of big combo opportunities and she's also got a pretty cool ethereal bow and arrow.

"Ivy's father was driven mad and finally died while researching the history of Soul Edge with her mother following not long after," Bandai Namco explains in a press release. "Since then, she thirsts for revenge and wants to destroy the cursed sword that took the lives of her parents, using her alchemy skills to craft a weapon tailored to her needs. She combines Western European sword with Eastern European whip techniques, making her attacks graceful and absolutely deadly at the same time."

The gameplay trailer shows that Zasalamel looks like it's still just as devastating at mid-to-close range. 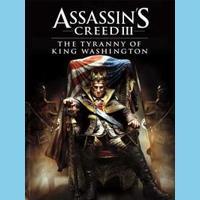