Hyrule Warriors lets players unleash the full power of iconic characters like Link, Zelda and Ganondorf, as they cut down legions of enemies on massive battlefields in familiar settings from The Legend of Zelda series like Hyrule Field, Death Mountain and Skyloft, as well as new locations created specifically for the game. The frenetic action of the Dynasty Warriors franchise blends beautifully with The Legend of Zelda series to create a unique hybrid that feels as seamless as it does bold. 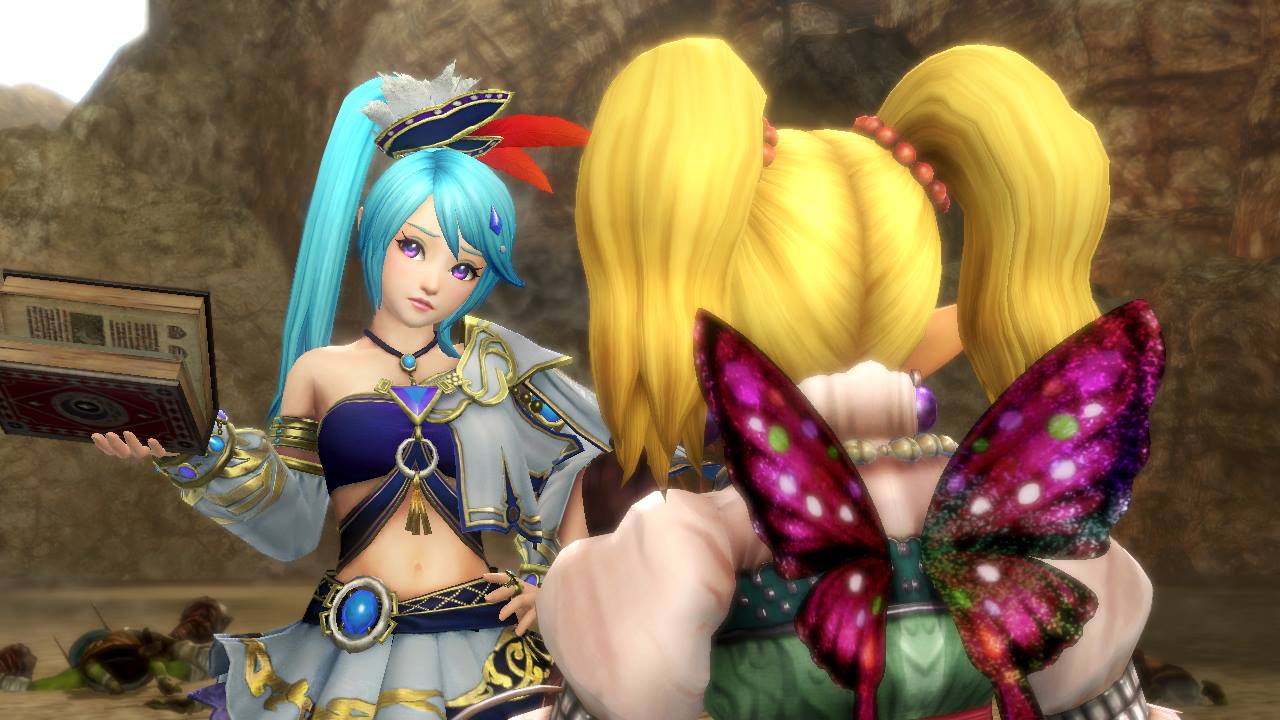 In the game, players are tasked with defending and reclaiming massive battlefields from hordes of enemies. To do this, players take control of different characters familiar to fans of The Legend of Zelda series – many of them, like Impa, Fi, Darunia, Zant and Princess Ruto, playable for the very first time. Each of these playable characters is equipped with unique weapon types and ferocious special moves that work with his or her strengths. Zelda wields a razor-sharp Rapier to defeat foes, Sheik uses a magic Harp to vanquish enemies and Link brings his massive Hylian Sword to battle. Mastering all of the characters’ moves and basking in their flashy animations is part of the fun and appeal of the game.

Throughout Hyrule Warriors, players can collect critical items that will help them defeat tricky enemies, solve puzzles and access new places on the expansive maps. These useful items come in the familiar forms of classic tools from The Legend of Zelda series, and are used in similar ways. For example, when bombs are found, players can use them to blow away blocked passages or even help bring down a giant lizard-like creature that longtime fans will instantly recognize. Other items like the Hookshot, bow and boomerang can also be found in treasure chests, accompanied by that classic sound effect upon discovery. 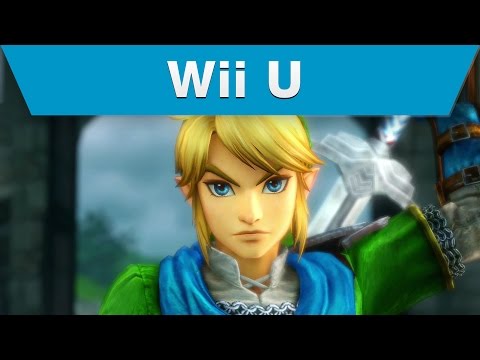 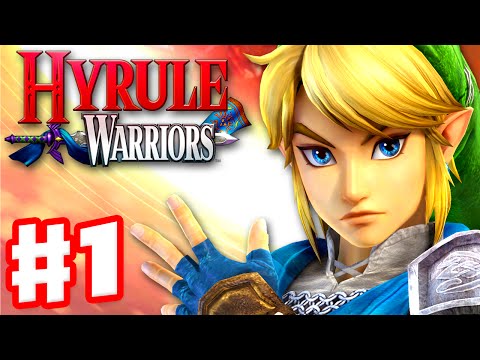 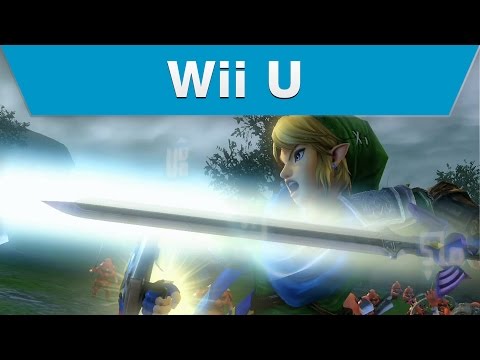 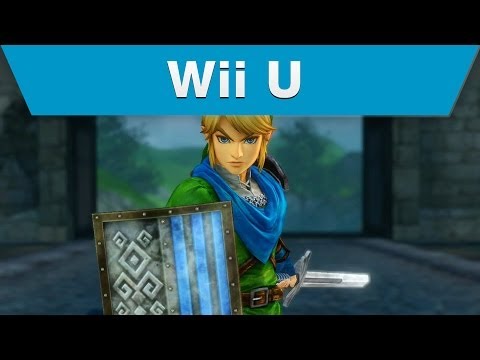 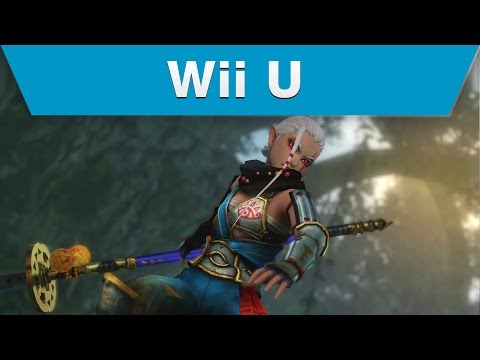 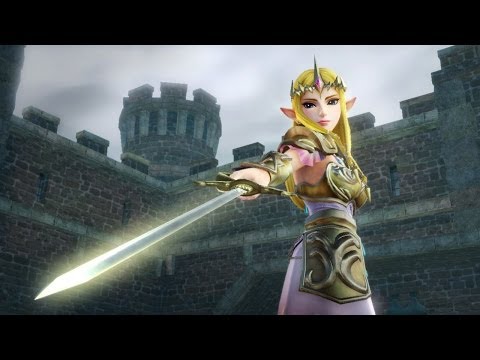 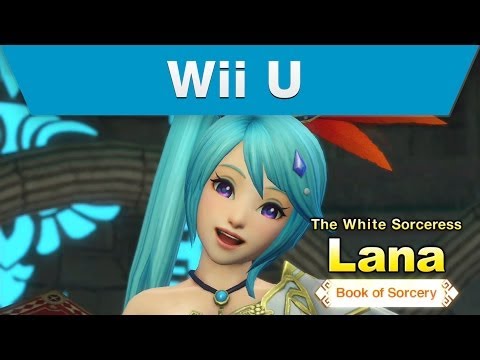 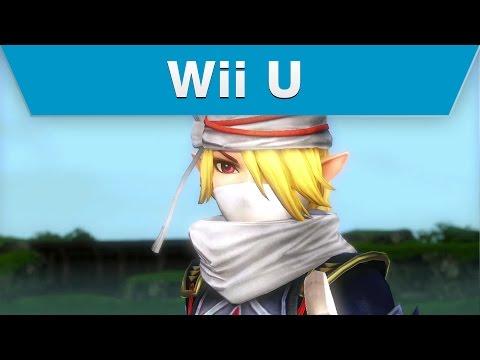 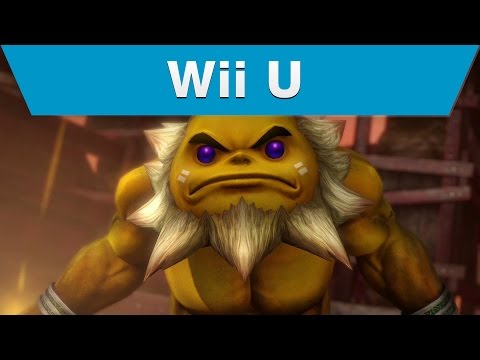 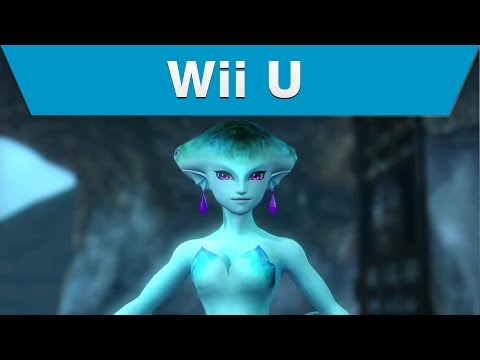 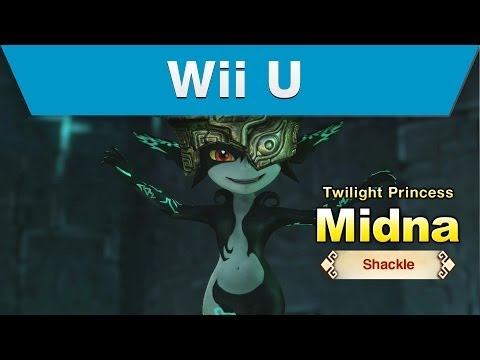 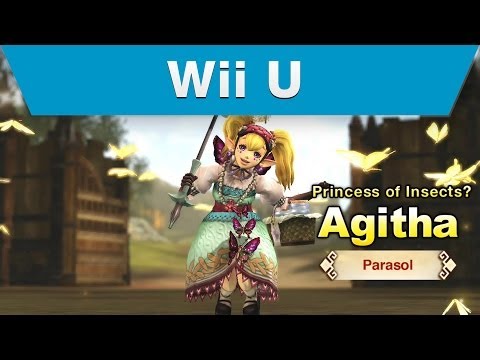 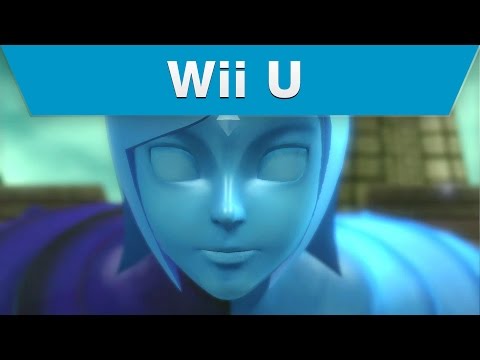 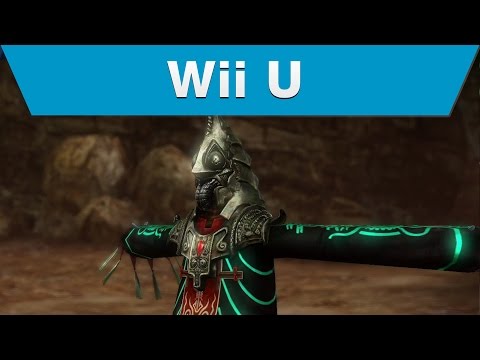 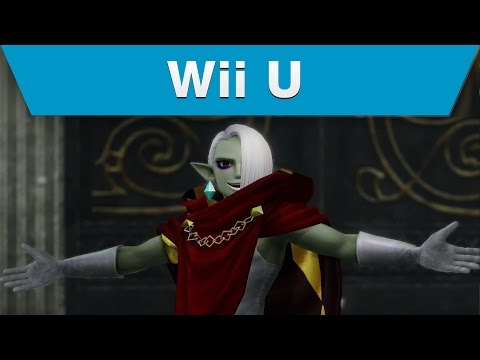 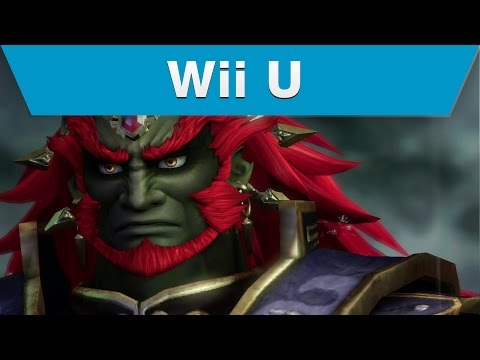