Electronic Arts Sports released a update for players for Madden NFL 16, now they look more lifelike. That update change around 180 players in this pro football game. Update arrive at September 10th to coincide with the NFL season opener between in New England Patriots and Pittsburgh Steelers 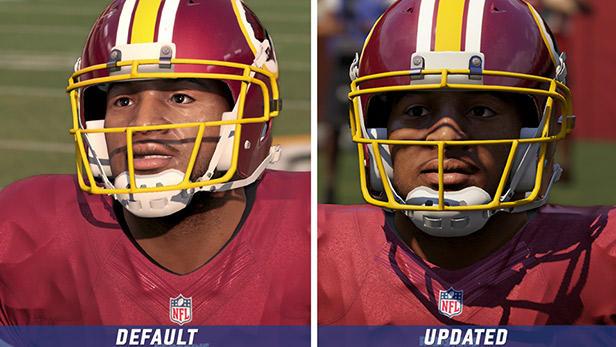 There is gallery above, so you can see also some comparasion players before and after patch. The full list of 188 players whose likenesses have changed are available on their official website.

Also there are download links for PS4 and Xbox One
There is first major tittle for update this week, they fix alot of bugs and general gameplay is changed. Get full patch notes on Madden official site. We scored this game 8.5 / 10 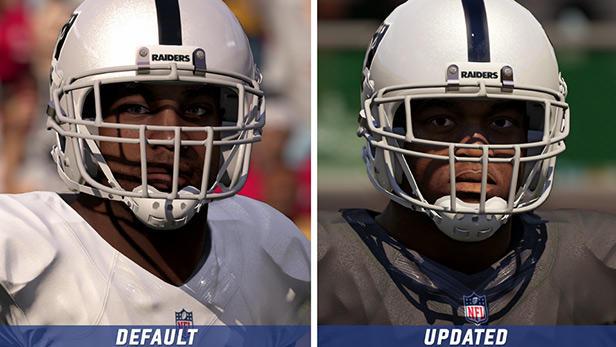 GTA Announced Next Expansion: Not Coming For Xbox 360 & PS3