Since its launch in 2009, the Just Dance franchise has become the world’s top selling dance video game and a mainstay of popular culture. And the game is back again this year with Just Dance 2015, bringing hot moves and new features to 40+ current hit songs and throwback favorite tunes.

New dances and songs means there’s something for everyone!

Just Dance 2015 is the perfect way to let loose with friends and family by dancing to hit songs like “Happy” by Pharrell Williams and “Burn” by Ellie Goulding. Staying true to the Just Dance personality, there are also legendary favorites like “Walk This Way” by Aerosmith ft. Run-D.M.C. and a chance to dance to Tetris moves! Get ready for this year’s fun and quirky dance moves that have something for everyone in your family or group of friends. More power to the community!

With more than 50MM units of Just Dance sold to date, and 100 million fans worldwide, the community is as important as ever—and our new features in Just Dance 2015 bring the community interaction to another level. Last year we introduced World Dance Floor, our online multiplayer feature, and in Just Dance 2015 we add the all-new Community Remix feature and upgraded Autodance feature. We also put Just Dancers in the global spotlight with the Challenger Mode that lets players battle against anyone in the world. 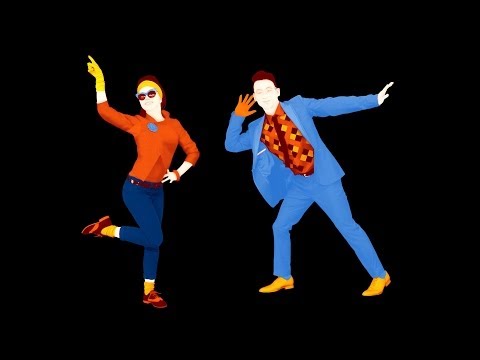 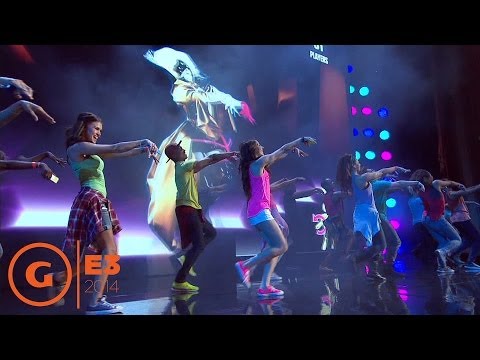 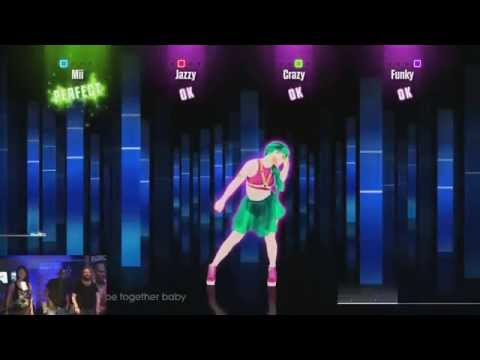