Just this Weex, Xboxes ( 360 and One ) Deals description

Save your money for you favourite games, this week on Xbox One and Xbox 360 you can save money on Assassin Creed games, Sleeping Dogs, Hitman and Thief.

Microsoft show us this week list of deals for Xbox One and Xbox 360. Games on sale are, Sleeping Dogs, Thief, Hitman and Assasin's Creed IV and more.

The deals listed below are available through March 2.

For Xbox One platform you will need to spend around $25 to get Assassin's Creed IV: Black Flag 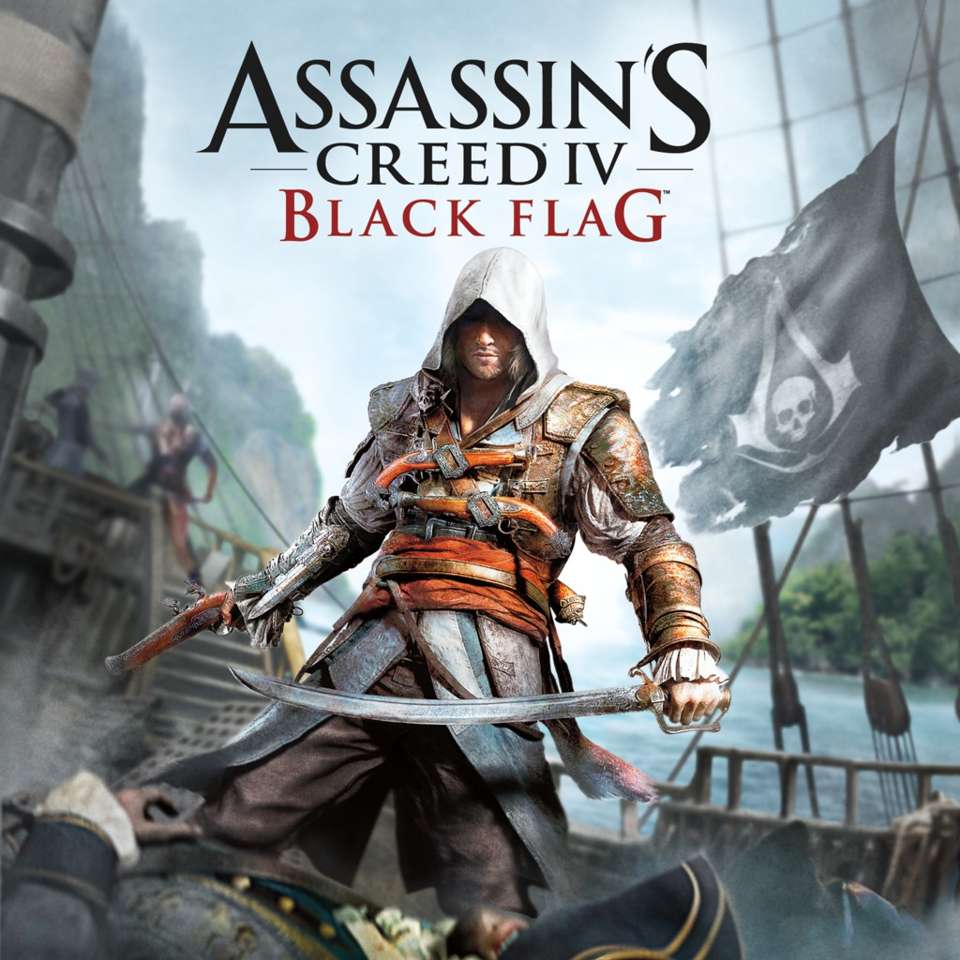 $15 for the " The Crew Silver Credit Pack" and $24 for Sleeping Dogs Definitive Edition, whats kinda good offer from Microsoft company for this week, also there is deal for Xbox 360 also

there is also deal for Hitman Absolution, Sleeping Dogs who cost $5 each and Thief who is $10 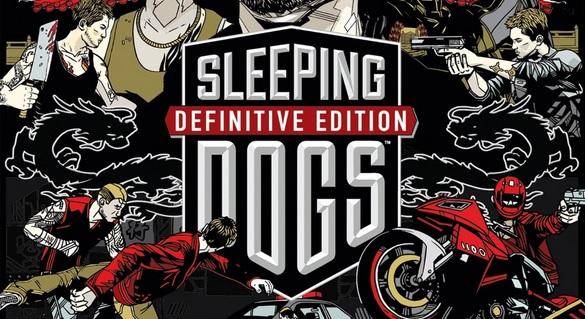 So deals are good for this week for my choice, good luck gamers and get your game right now on lower price

Just this Weex, Xboxes ( 360 and One ) Deals screenshots