Today Nintendo of Europe unveiled a second vehicle for the upcoming Zelda DLC pack, this time a motorcycle called the Master Cycle. You can check out some of the concept art for the bike above, done in the Skyward Sword art style. You’ll notice that the bike looks an awful lot like a blue version of Epona, which is a nice addition given that Link is never far from his trusty steed.

There’s still at least one more vehicle to reveal for this pack and as a bonus, we got some additional artwork of the upcoming Animal Crossing characters that will be available in their own DLC pack. Here’s a look at those characters 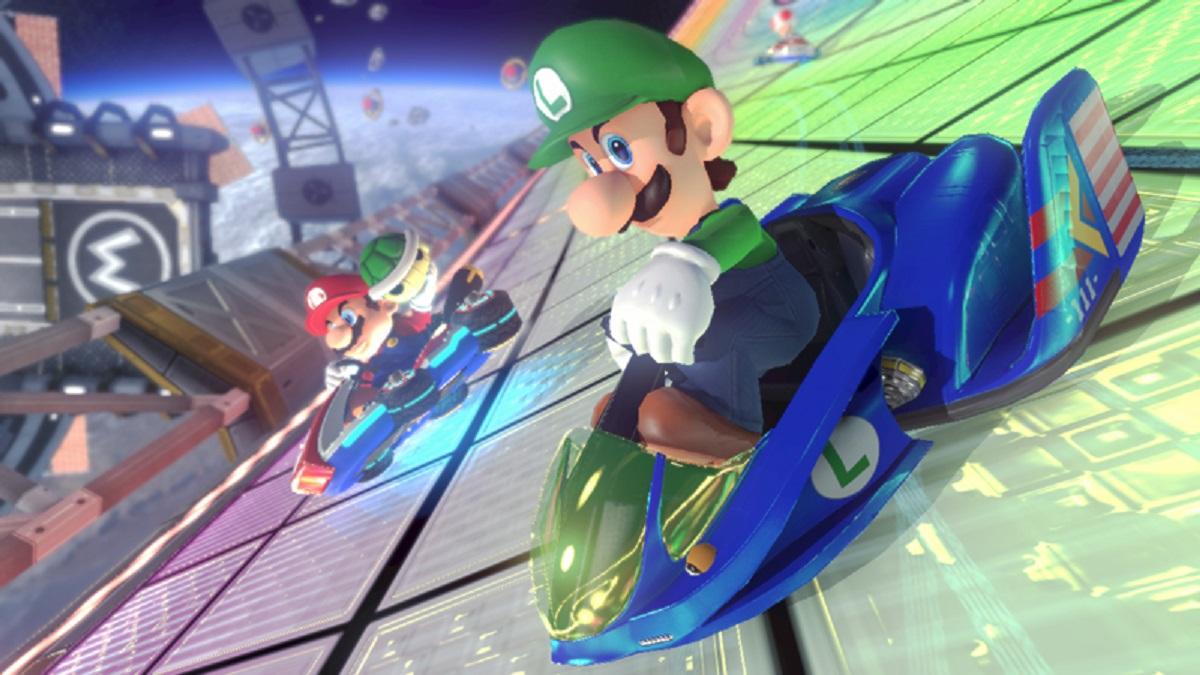