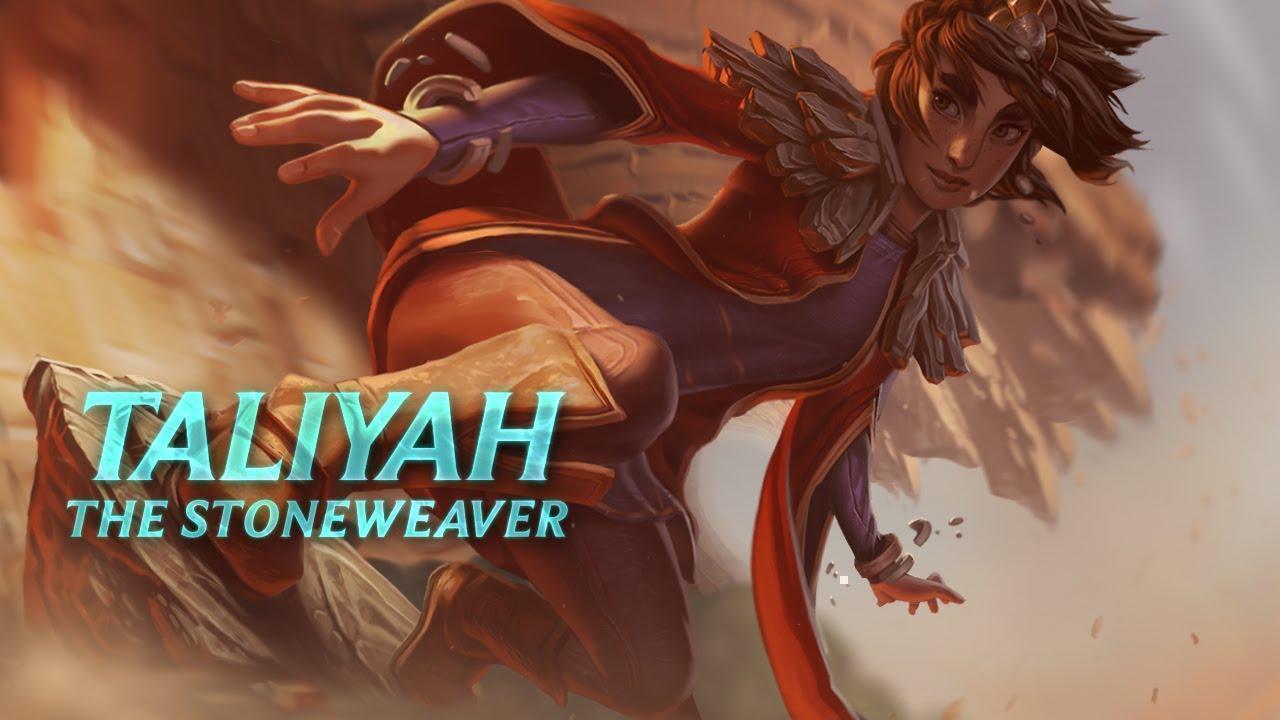 Taliyah is hard champion to play but OP in late game
Taliyah Passive : Rock Surfing
When out of combat, Taliyah builds movement speed whenever traveling near walls.

Taliyah marks a target location. After a brief delay, the ground erupts, knocking up and damaging all enemies caught in the blast zone. Taliyah can recast Seismic Shove before it erupts to throw the victims in any targeted direction—even over walls.

E: Unraveled Earth
Taliyah scatters boulders onto the ground before her. Opponents who dash through the fractured earth take damage from an explosion. After a few seconds, any remaining rocks in the field erupt, dealing a second wave of damage.

Taliyah briefly channels before summoning a massive wall of spiraling rock that tears through the Rift in a target direction. Taliyah can reactivate Weaver's Wall while channeling to ride atop the wall as it emerges. Taking damage or inputting a move command in any direction will cut her ride short. 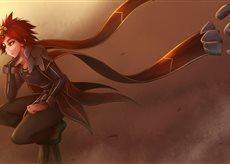 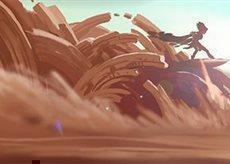