The individuals who like a dash of RPG with their Mario diversions are without a doubt acquainted with both Paper Mario and Mario and Luigi. These arrangement's layer Nintendo's most well known characters with marginally more guided narrating and every one of the details, apparatus, and turn-based battle that any min-maxer's heart could covet. Beside the reasonable stylish contrasts, Mario and Luigi has for the most part gave much bigger spaces to investigate while Paper Mario has kept things a great deal more dense. Both offer great, clean diversion generally, and have an enlivening exhibit of mechanics to keep things new. 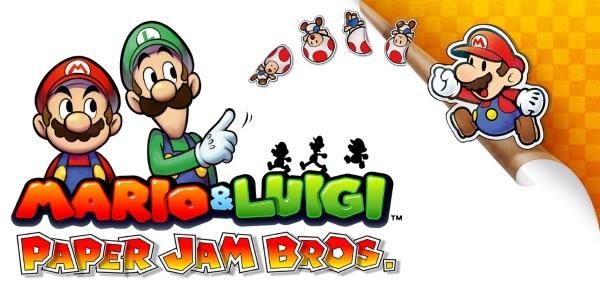 Mario and Luigi: Paper Jam intertwines the two arrangement, dragging Paper Mario and his superflat companions and adversaries into the three-dimensional universe of Mario and Luigi while consolidating a portion of the more conspicuous components from each. From numerous points of view, Paper Jam is precisely what you may expect in light of that depiction; it's a RPG with a decent comical inclination, a beautiful environment, bound with a few things that will feel natural and some that are fresh out of the box new. Be that as it may, what makes for a novel reason and an agreeable early-diversion isn't as a matter of course enough to convey Paper Jam past the 20-hour mark. 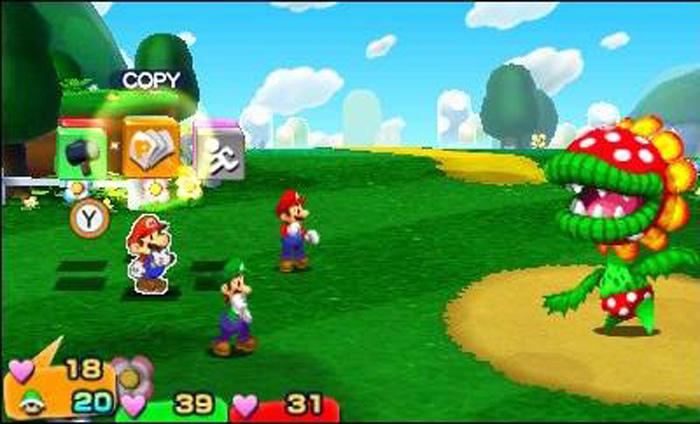 Paper Jam's not hesitant to toy with desires or break out of its own structure to confuse players. Things get a little meta when an amphibian is holing up behind a NPC's dialog box for example, or when an adversary takes components of your UI. Despite the fact that it's simple for diversions to incline too intensely on their wink-winking and bump prodding, Paper Jam hits a sweet spot.

Be that as it may, Paper Jam's greatest resource at times cuts the other way when its smart contrivances and one of a kind minutes make the areas that drag emerge more. Some supervisor battles last only excessively long. Somebody off difficulties go one layer too profound. While I was backtracking through past ranges for the third time it was difficult to overlook exactly what number of parts of this amusement had just exhausted their welcome. Quite a bit of that comes down to repetitiveness; what's sharp the first run through a player experiences it just turns out to be more repetition as it rehashes. 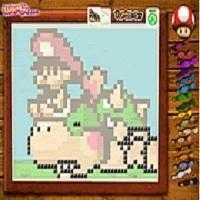 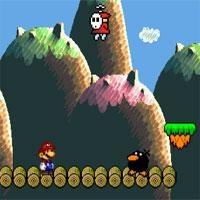 War in a Box: Paper Tanks 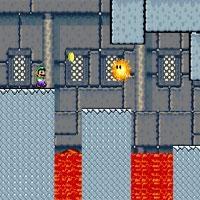 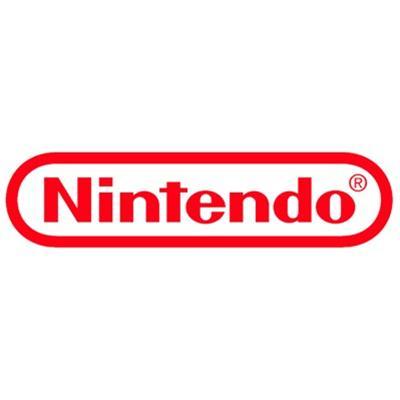 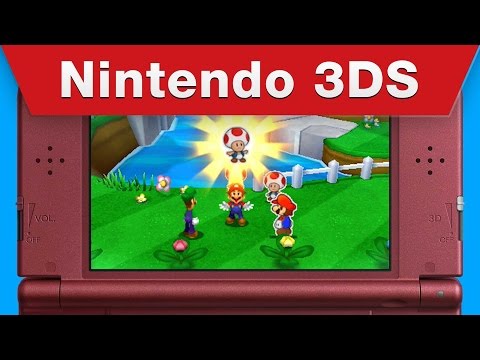