Marvel Universe Online is a free to play 3D, superhero-themed MMORPG based on the popular Marvel comic universe. The game is developed by Gazillion Entertainment and written by Brian Michael Bendis (Ultimate Spider-Man comics among others). The game’s timeline covers the entire Marvel comic universe back from the classic era all the way to the modern. You can play primary heroes like Captain America, Spider-Man, Thor as well as more obscure characters like Squirrel Girl and Nova including families, so you can expect the Fantastic Four and hopefully many of the X-Men characters. You can also create parties, guilds and mix characters. There will be many female protagonists from the Marvel universe and Dr. Doom is the game’s primary villain. 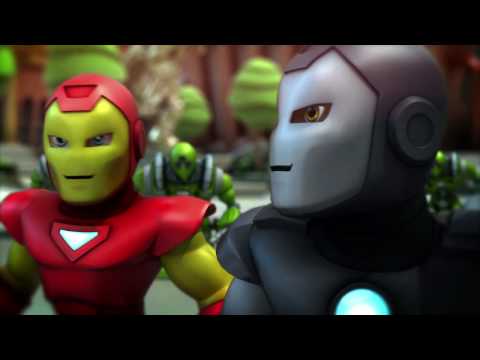 Lego Action Adventure is Back 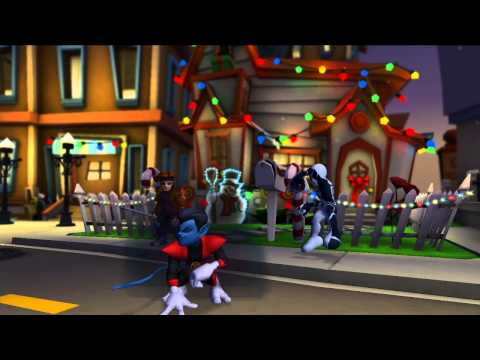 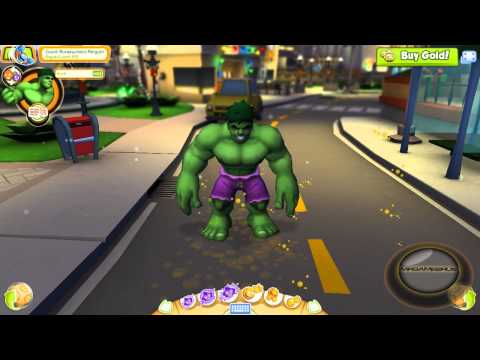