Earlier this week we discovered that Bandai Namco is seemingly working on an unannounced first-person shooter exclusive to Nintendo Switch. Now, it appears that FPS is in fact Metroid Prime 4.

Although Bandai Namco has stated that he company had no comment, the only other details we know about the game is that it may not be released in 2018.

The original trilogy was developed by Retro, which most recently made Donkey Kong Country: Tropical Freeze for Wii U.

The job ads call for people with experience working on AAA games and none of the listings say what kind of game the candidate would be working on. 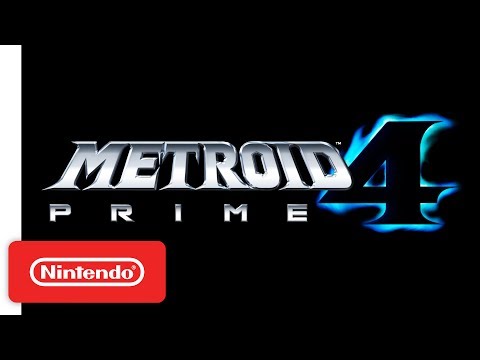 New Wii U stat proves why Switch is number one 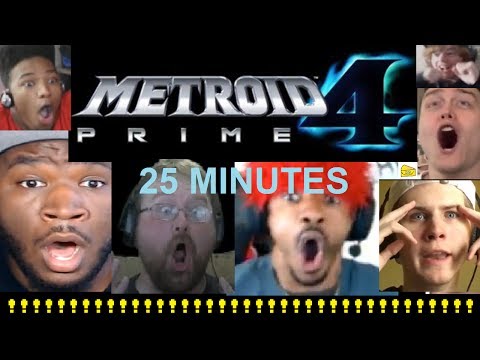