Microsoft said that Messenger would be retired all around the world by 2013, with the exception of mainland China. According to the news, as both Messenger and Skype are combined ventures with other Chinese companies has made the merging of the two logistically difficult in China.

Skype said that for anyone else, the process of transferring their contacts would be as simple as just logging into the most recent edition of Skype with their Microsoft account.

Users will have the ability to merge Messenger and Skype accounts together, if they want to. In 2011 Skype announced that it is going to be acquired by Microsoft.

As BBC reported that in the year 2011 alone, Windows Live Messenger had lost 45% of its customers, as Skype is making gains in instant messaging world. 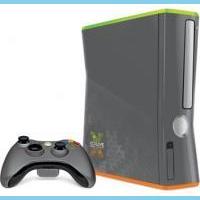 Hundreds of Halo Stories Still Need to be Sold