For the beginning Wasteland 2 and Shovel Knight are announced to be available on Xbox One, Microsoft revealed today 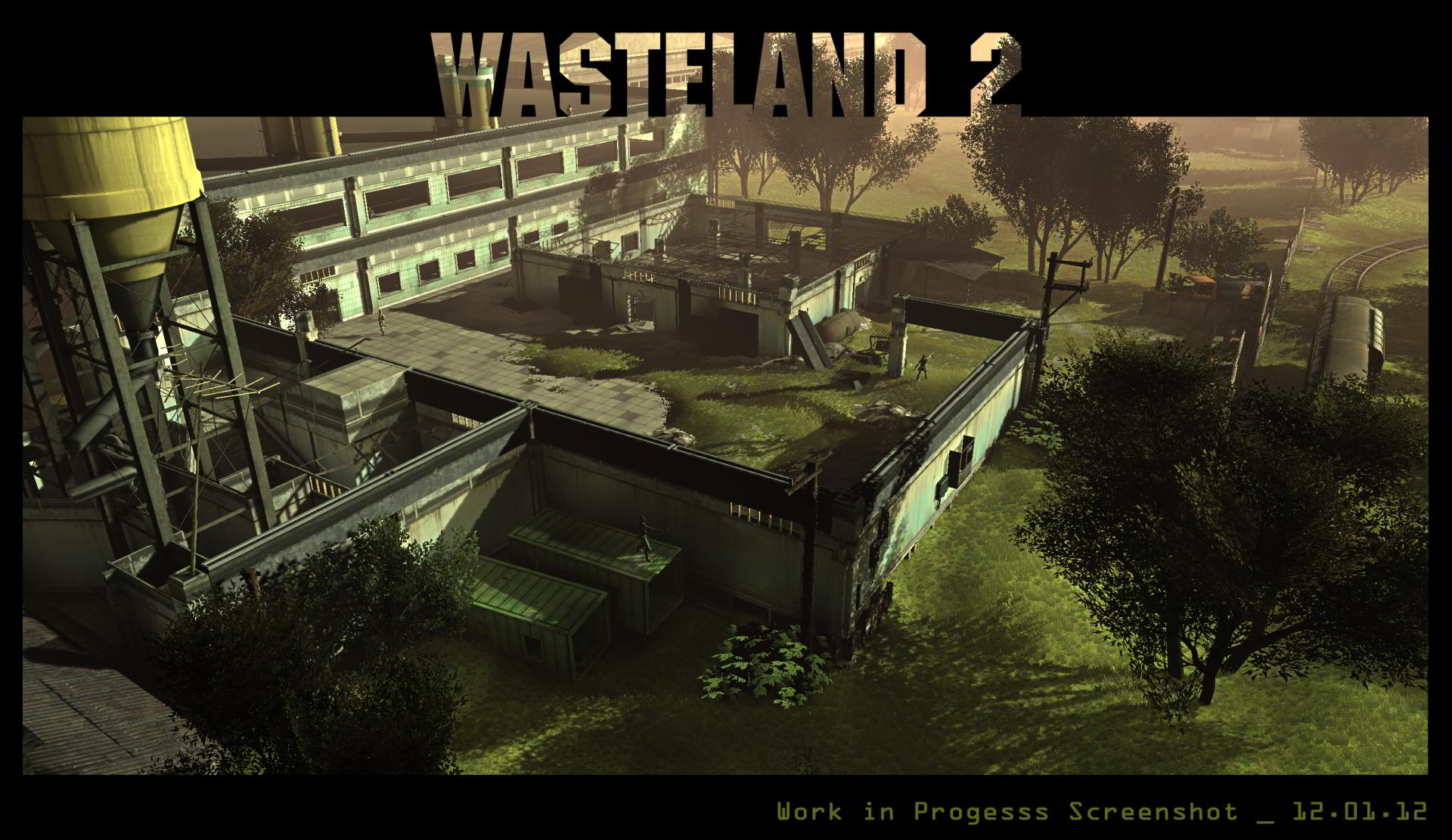 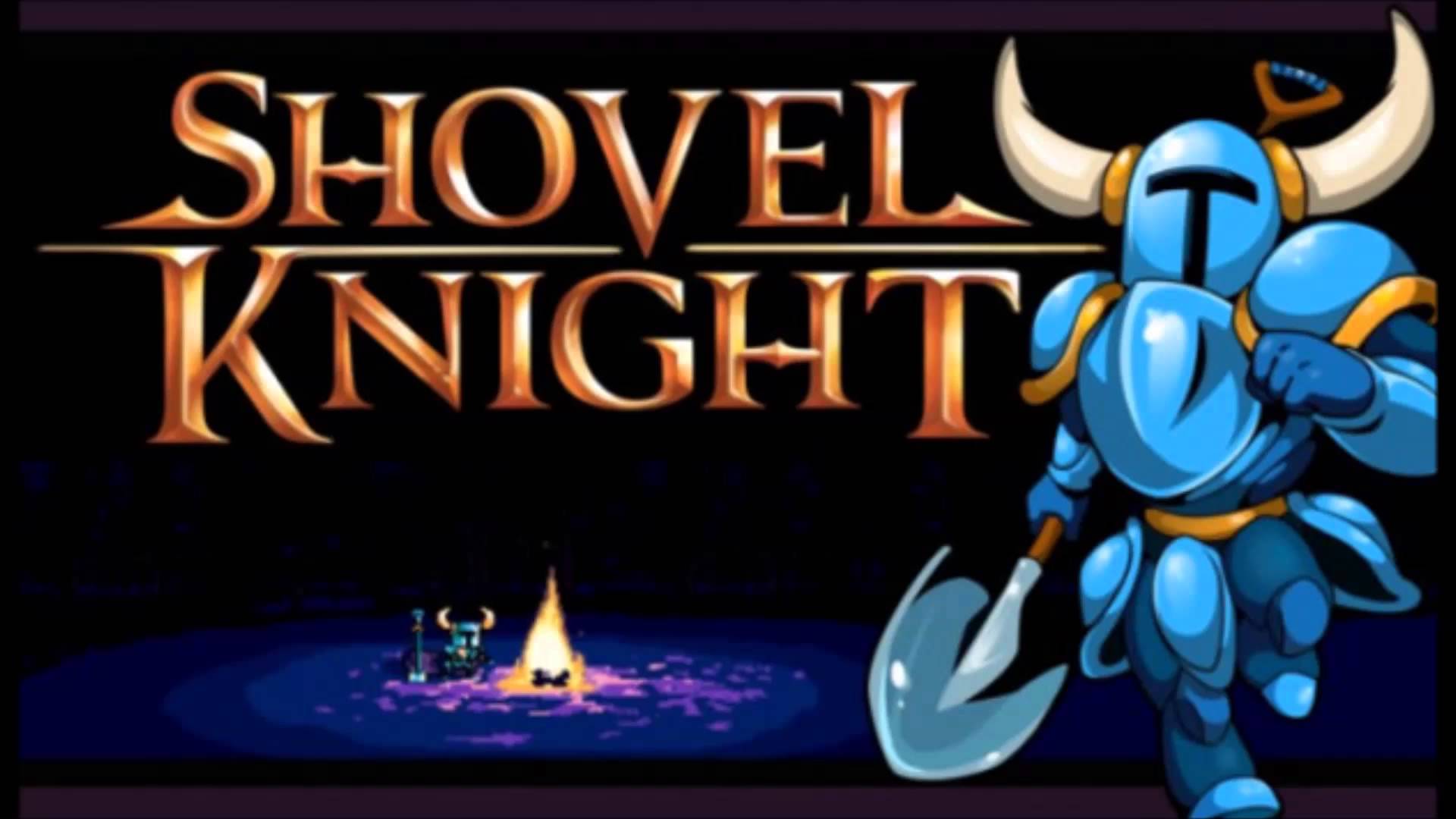 One of the part is showed this week on popular conference of Game Developers in San Francisco, Microsoft one of the most strongest there published an really good games coming soon to Xbox as part of their [email protected] program, which including independent developers to self publish their games. Along with a number of games we have already knew were coming to the system, for an example Goat Simulator, Mighty No.9 and Smite of course were acclaimed platforming game breathtaking  computer RPG Wasteland 2 and Shovel Knight also.

The trailer for this RPG who coming soon on Xbox Wasteland 2 highlights some of the game's notable numbers, it has a ton text and its 26 year old game and old details are upgraded as part of what's being called the GOTY ( Game of the year ) edition

Also their improved visuals we already heard something about that on PC, the developer InXile also adds a new quirks and perks system and a new voice covers for all major speaking parts and lets say customized NPC's The video is really unique and the graphics changes being made, including updated characters models for many party members. 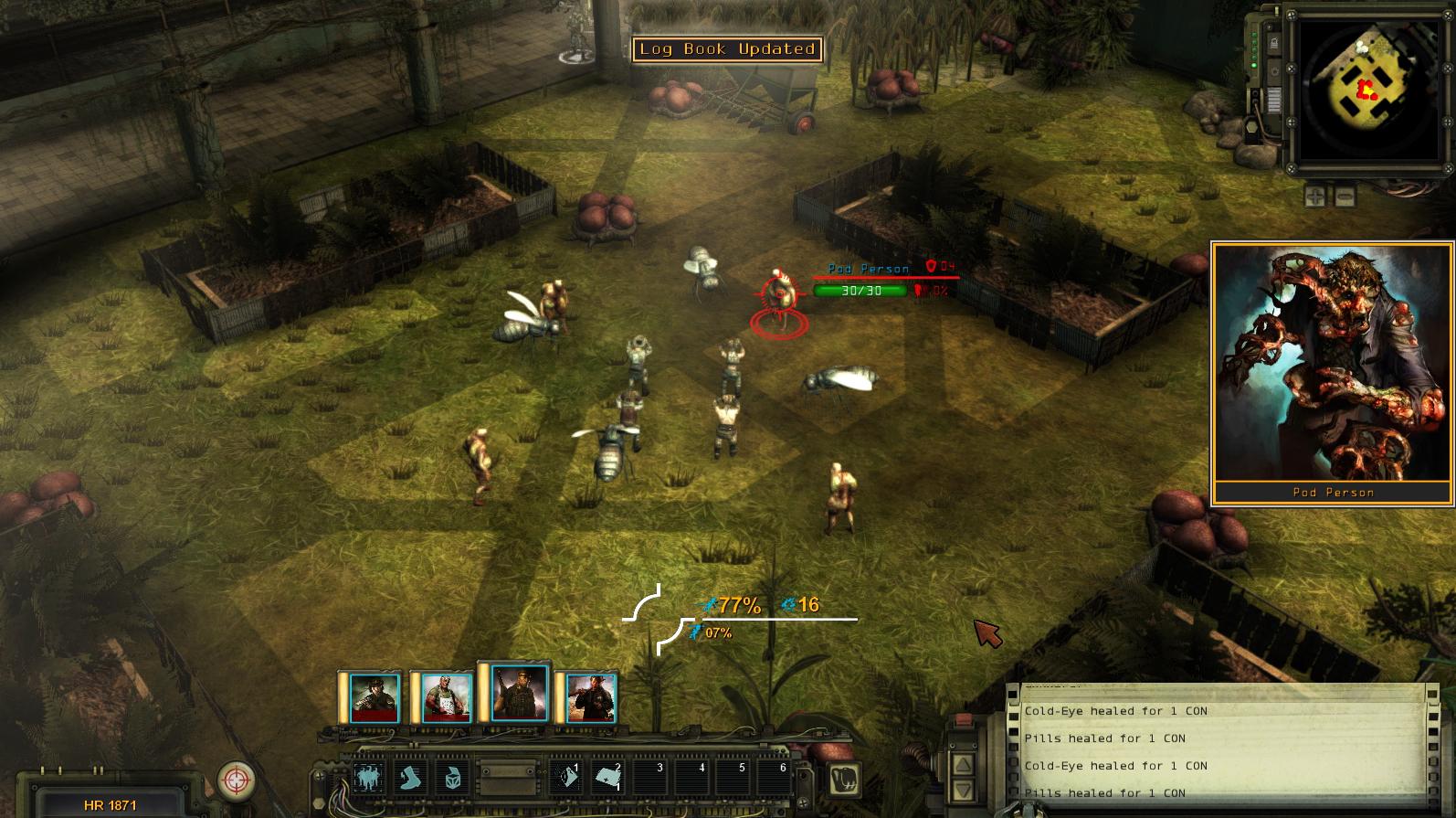