Have you ever been so bored at work, or just had no network on your PC and started playing solitaire to kill the boredom? Of course you did! All of us did actually and still do. Even I do sometimes during my lunch break or towards the end of my day in the office. The last time I was playing solitaire, a question popped in my head: who had the genius idea to create such an easy but entertaining game? Did they think that some people would use it while slacking off? Or was it made for other purposes? So I ended up writing a whole article for you guys after small research. This article is for all of you slacking off souls that are as curious as I was. 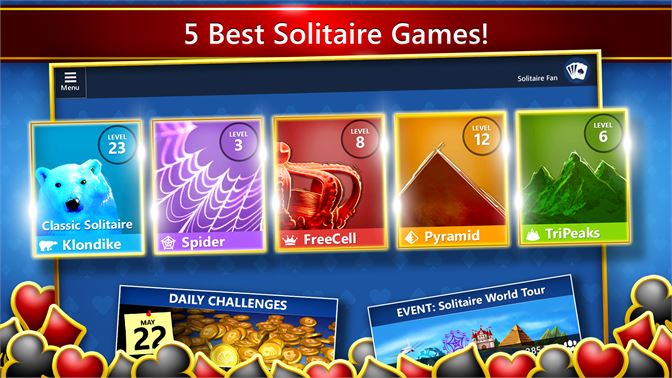 In 1990, Microsoft launched Windows 3.0, the first American consumer operating system. To entertain its customers and get them used to the "drag and drop" feature of the mouse, an innovative accessory at the time, the firm decided to integrate a card game called Solitaire. Thirty years later, the software has amassed 500 million players worldwide, has been translated into 65 languages and made available in 200 countries," recalls Microsoft in a blog post.

An underestimated entertainment video influence for decades, despite its enduring global success, Microsoft Solitaire has made digital history. In 2019, the game was inducted into the highly prized World Video Game Hall of Fame, the list of the most outstanding video games, alongside such legendary titles as Pong, Tetris, Space Invaders, Pac-Man, and The Sims. Since 2015, the selection has been established by the National Museum of Play in Rochester, New York.

Anticipating its popularity, the game's developers even included a "Boss Sheet" option to overlay a dummy working document so that players would not get caught at work, as was the case for a New York employee in 2006. Since its creation, the game has always been pre-installed on different versions of Windows. Only Windows 8, with its emphasis on applications and the use of the Microsoft Store, required that it be downloaded for free by the user. When Windows 10 was launched, the iconic game then reappeared as the Microsoft Solitaire Collection. 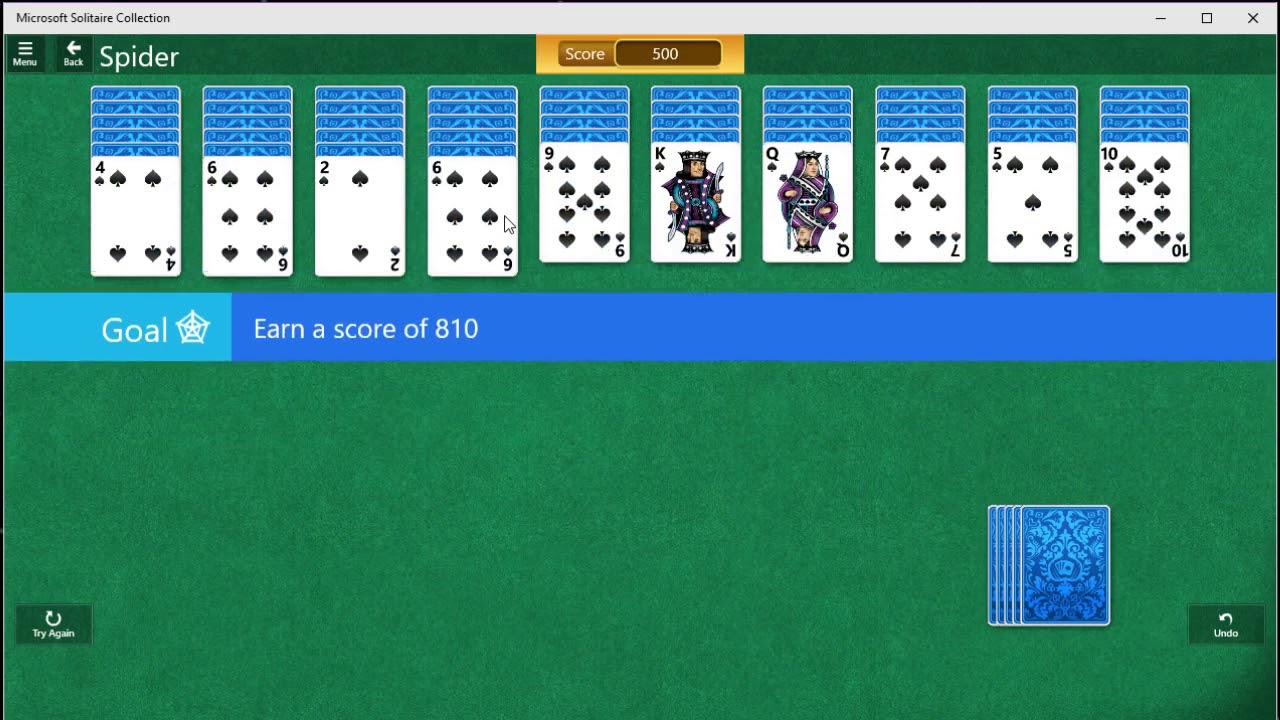 The title is freely accessible on many platforms, such as iOS or Android. It is also possible to enjoy it for free from your web browser. On the occasion of the game's thirtieth anniversary, Microsoft invites all its players to beat together a world record for the highest number of games played in one day on Solitaire! At the same time, it has released a T-shirt and a mug, which sold for $24.99 (23 euros) and $14.99 (14 euros) respectively.

According to Microsoft, 35 million users in 2020 are still be having a good time at least once a month, recreationally, offline, or competitively online, thanks to card games, whether on a computer, tablet, or cell phone. This is more than some of the most popular titles, such as Counter-Strike: Global Offensive, played by 26 million fans every month.

I hope you guys enjoyed this article. Make sure to read New 2021 Nintendo switch games while you’re here. See you soon ^^

The history of Minecraft

Microsoft plans to invest one billion dollars in Xbox One games 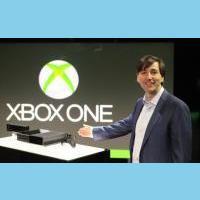