Murdered: Soul Suspect is less than two weeks away from its June 3 release in North America!To celebrate, the team at Airtight Games and Square Enix have joined forces to showcase exactly what players can expect when they venture into Murdered: Soul Suspect's purgatorial world.

The 101 trailer also delves into the systems players will use as they attempt to unravel the connection between the death of the protagonist - slain detective Ronan O'Connor's - and the serial killer terrorizing Salem. 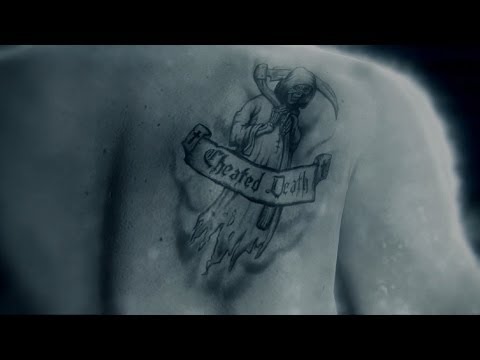