The latest instalment of the NARUTO SHIPPUDEN: Ultimate Ninja STORM series will offer players a new experience in the deep and rich NARUTO environment. Tons of new techniques, enhanced mechanics, more than 100 characters with a brand new exclusive character (Mecha-Naruto) designed by Masashi Kishimoto and an exclusive new mode: Ninja World Tournament will all be available ! 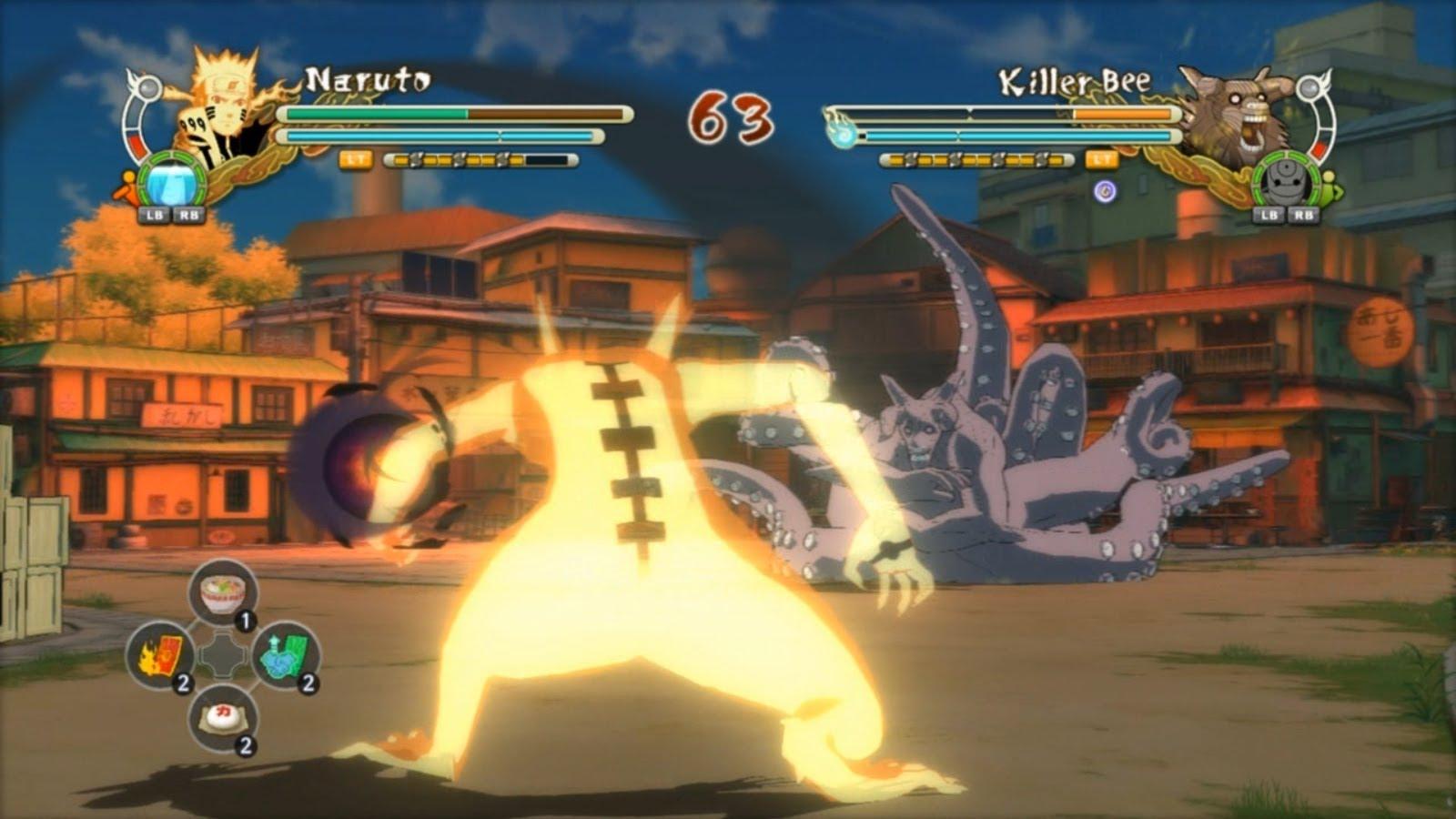 With this new game, the NARUTO SHIPPUDEN: ULTIMATE NINJA STORM series is reaching a new threshold of playability and perfection: astonishing animation and visual effects, dynamic ninja-fighting battles and tons of characters! Thanks to the new gameplay mechanics, players will perform shattering Combination Ultimate Jutsu attacks and combine powers to create un-equalled techniques! 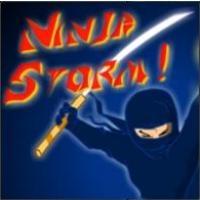 Gaming Deal Again:Now Get an Xbox One With Wolfenstein and Extra Controller for $350 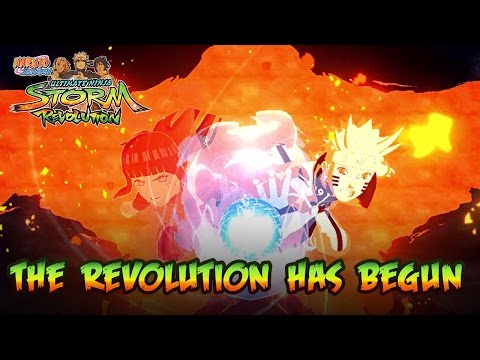 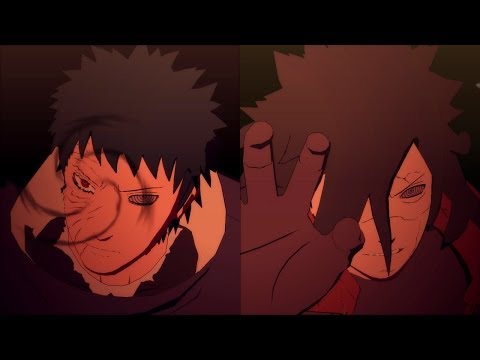 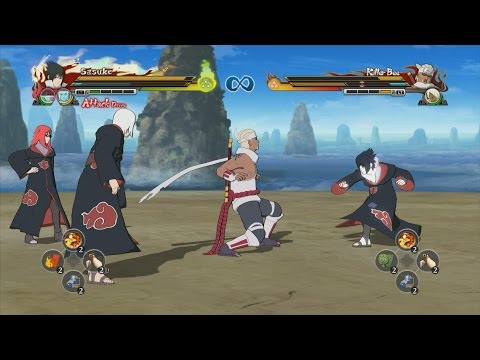