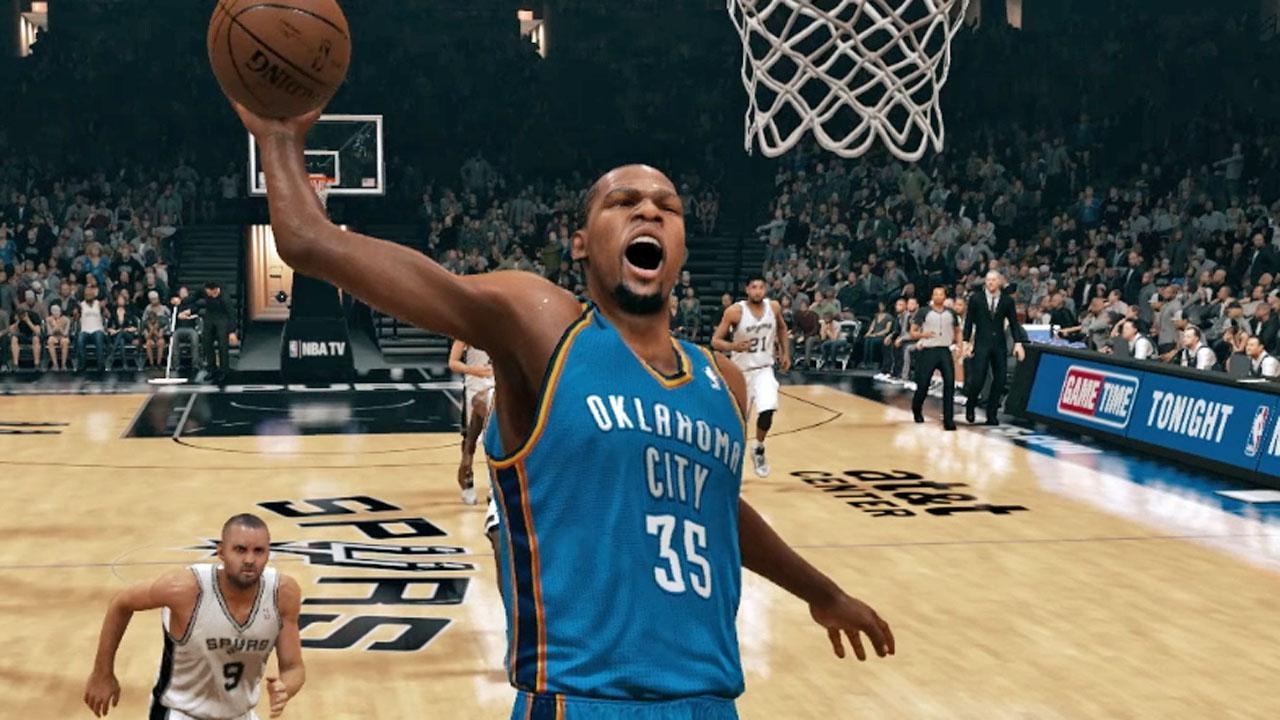 NBA® 2K15, the next installment of the top-selling and top-rated NBA video game simulation franchise*, will include additional teams and players from the Turkish Airlines Euroleague as part of their exclusive multi-year global partnership. 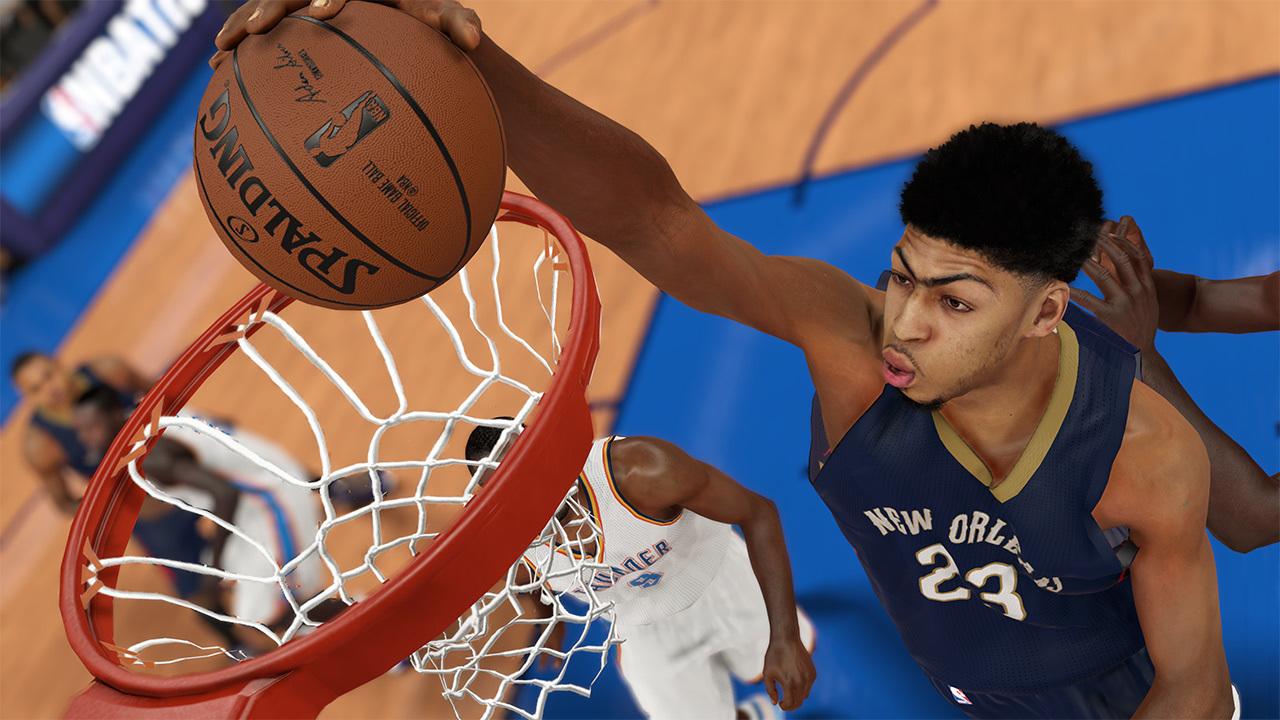 NBA 2K16 Free This Weekend on Xbox One 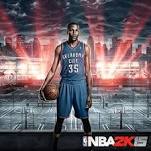 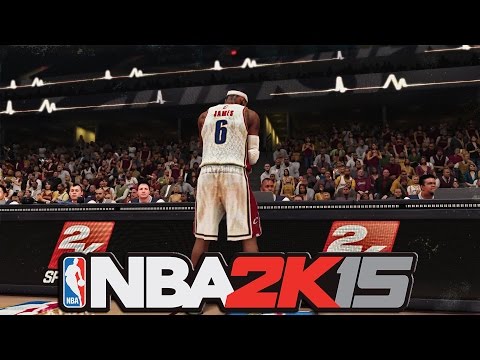 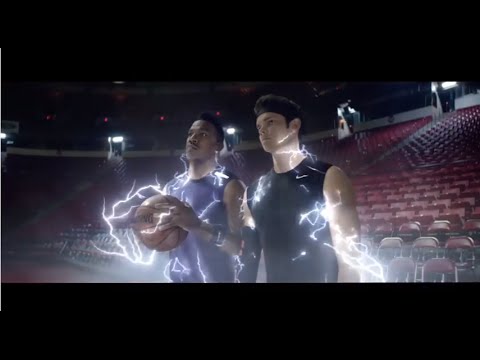 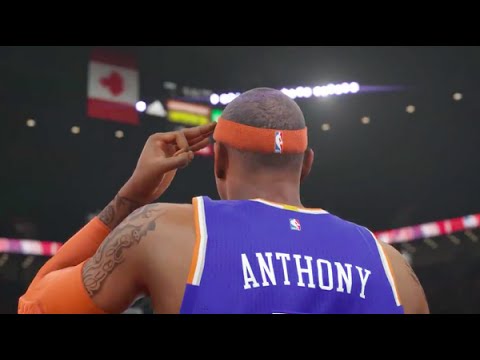