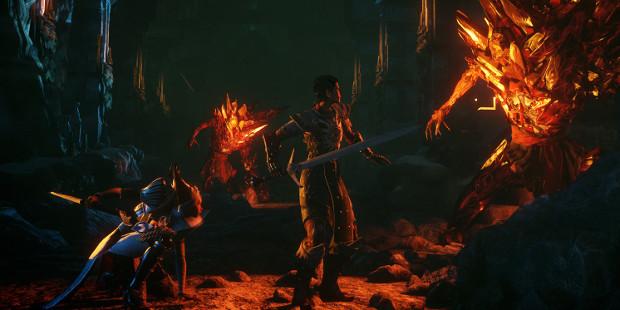 Avencast Rise of the Mage 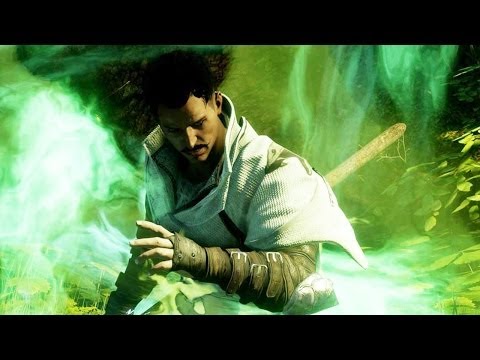